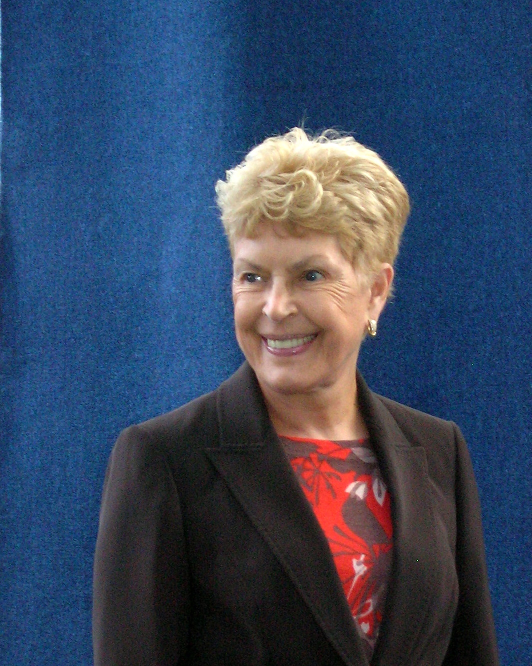 "Ruth Barbara Rendell, Baroness Rendell of Babergh", Order of the British Empire/CBE, is an English author of thrillers and psychological murder mysteries.

Rendell's best-known creation, Chief Inspector Wexford, is the hero of many popular police stories, some of them successfully adapted for TV. But Rendell has also generated a separate brand of crime-fiction that explores deeply into the psychological background of criminals and their victims, many of them mentally afflicted or otherwise socially isolated. This theme is developed further in a third series of novels, written under her pseudonym "Barbara Vine".

If you enjoy these quotes, be sure to check out other famous writers! More Ruth Rendell on Wikipedia.

To be a classic, a novel should be original.

I've had two proposals since I've been a widow. I am a wonderful catch, you know. I have a lot of money. 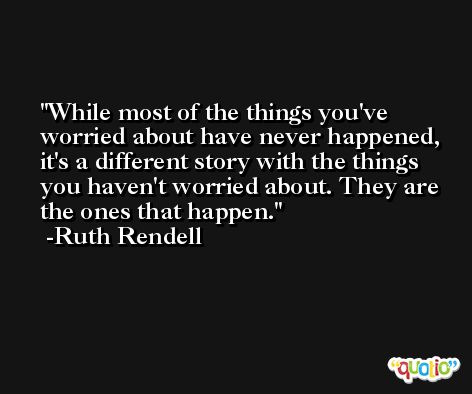 I think to be driven to want to kill must be such a terrible burden.

I really do literally put myself into a character's shoes. 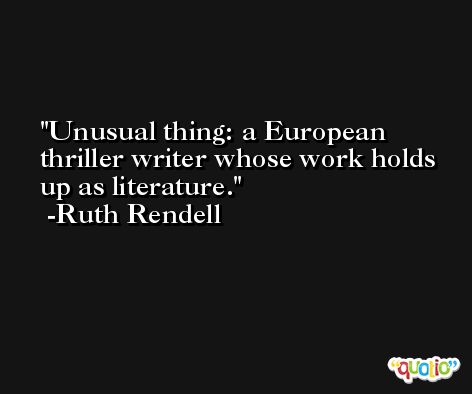 I think about death every day - what it would be like, why it would happen to me. It would be humiliating to be afraid.

I try, and I think I succeed, in making my readers feel sorry for my psychopaths, because I do. 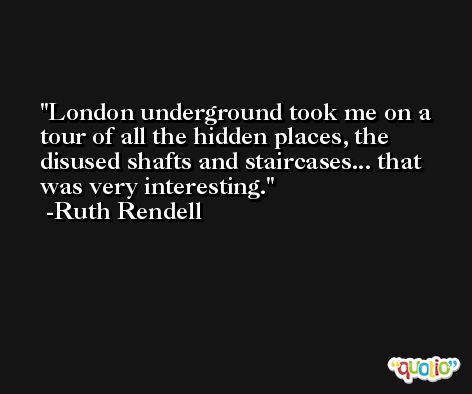