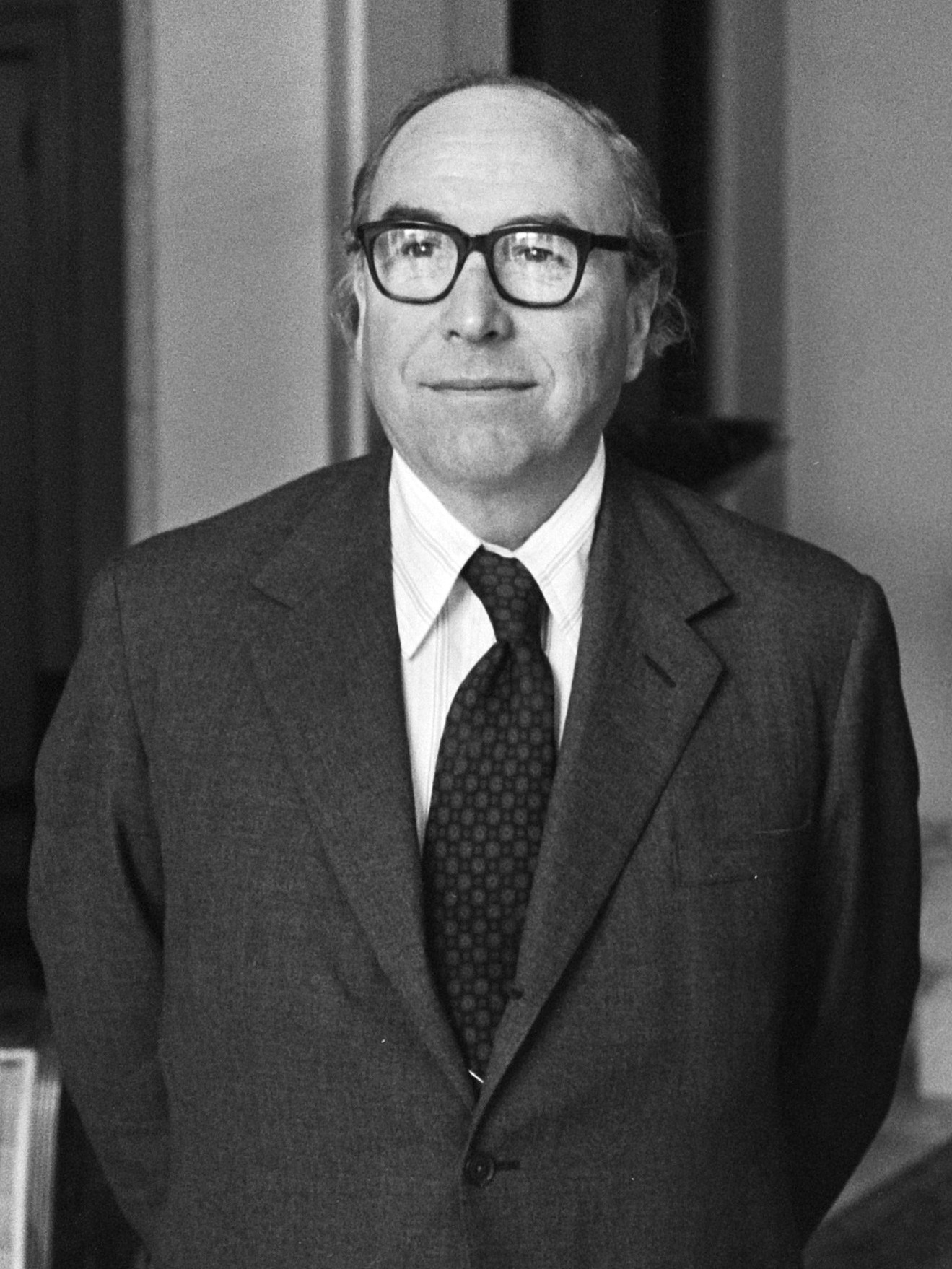 The son of a Welsh coal miner, Roy Jenkins later became a union official and Labour MP. He also served with distinction in World War II. Elected to Parliament as a Labour Party (UK)/Labour member in 1948, he served in several major posts in Labour Government 1964–1970/Harold Wilson's First Government. As Home Secretary from 1965–1967, he sought to build what he described as "a civilised society", with measures such as the effective abolition in Britain of capital punishment and theatre censorship, the decriminalisation of homosexuality, relaxing of divorce law, suspension of birching and the legalisation of abortion. As Chancellor of the Exchequer from 1967–1970, he pursued a tight fiscal policy. On 8 July 1970, he was elected Deputy Leader of the Labour Party, but resigned in 1972 because he supported entry to the Internal Market/Common Market, while the party opposed it.

If you enjoy these quotes, be sure to check out other famous politicians! More Roy Jenkins on Wikipedia.

The politics of the left and centre of this country are frozen in an out-of-date mould which is bad for the political and economic health of Britain and increasingly inhibiting for those who live within the mould. Can it be broken?

A substantial extension of public ownership is an essential pre-requisite of greater equality of earned income. 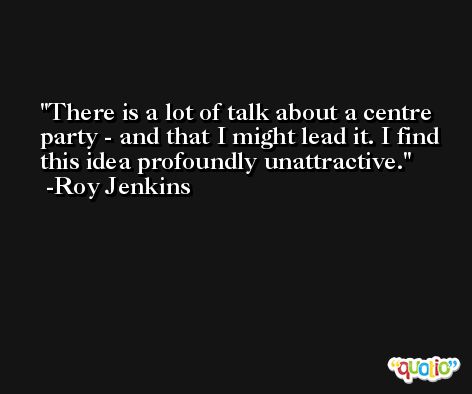 A social democratic party without deep roots in the working class movement would quickly fade into an unrepresentative intellectual sect.

The fact is that Harold Wilson is a person no one can like, a person without friends. 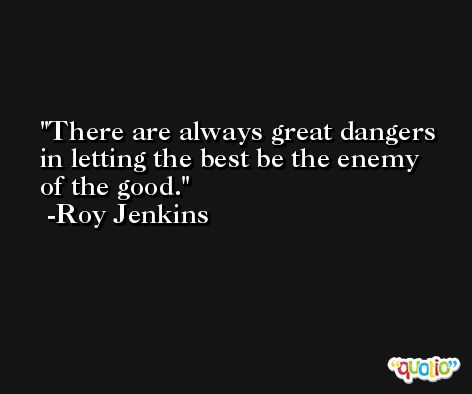