"Roma Downey" is an Irish actress and Emmy nominated Television producer/producer from Northern Ireland. She played kind-hearted angel Monica on the American TV series Touched by an Angel, alongside Della Reese, who remained close friends, after the series. Downey received two Emmy and Golden Globe nominations for her role on the show. Downey is an ambassador for Operation Smile. An author of three books for children and producer of the children's series, Little Angels. She was the executive producer of the television miniseries The Bible (TV series)/The Bible on the History (TV channel)/History channel, in which she also played the role of Mary (mother of Jesus)/Mother Mary. Downey and her husband Mark Burnett (executive producer)/Mark Burnett produced the movie version of the series, Son of God (film)/Son of God, which was released on February 28, 2014, and was distributed by 20th Century Fox.

If you enjoy these quotes, be sure to check out other famous actresses! More Roma Downey on Wikipedia.

In an interesting way, the operation becomes almost a metaphor for hope and optimism. A little child can have a new face with a smile restored, and suddenly his mother's smile is restored and his father's and the outer family's... and they bring him back to the village and the village is delighted... The ripples and effects of this are fantastic.

Having played an angel for so long, you can imagine that I've been asked to endorse any number of causes over the years. Obviously I have to limit my participation with any charity, so I decided to really concentrate on my love of children. 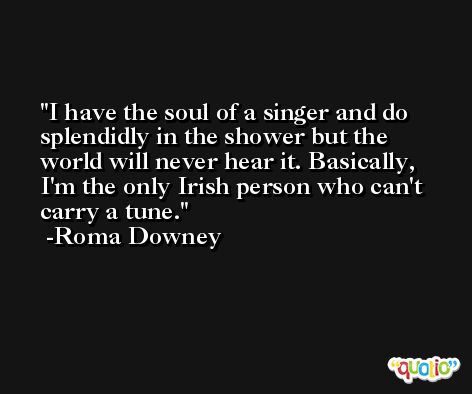 We work hard on the show. We really believe in the show. It's an enormous privilege to work on a show that has the power to touch people's lives in such a positive way. The fan mail and the e-mail certainly reflect that.

Richard Chamberlain was a joy to work with-extremely gracious-generous actor. I was thrilled to meet him. I have very fond memories of being madly in love with him during the time of The Thorn Birds. 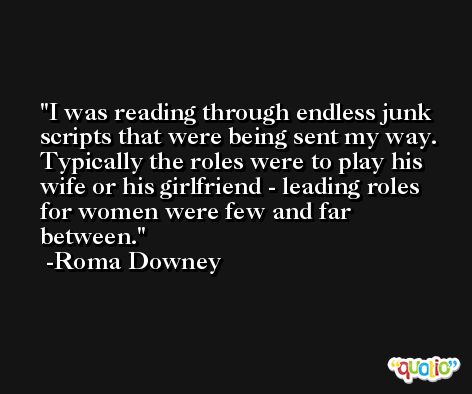 If you have donated, these children may never know your name, but they will never forget your kindness.

I think Operation Smile is in more than 22 countries, mostly Third World. It just happened that my schedule opened up at the time they were heading to Vietnam. 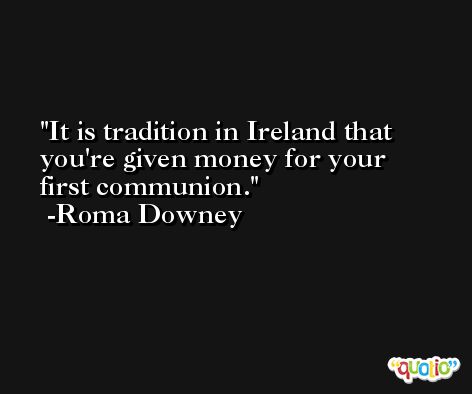