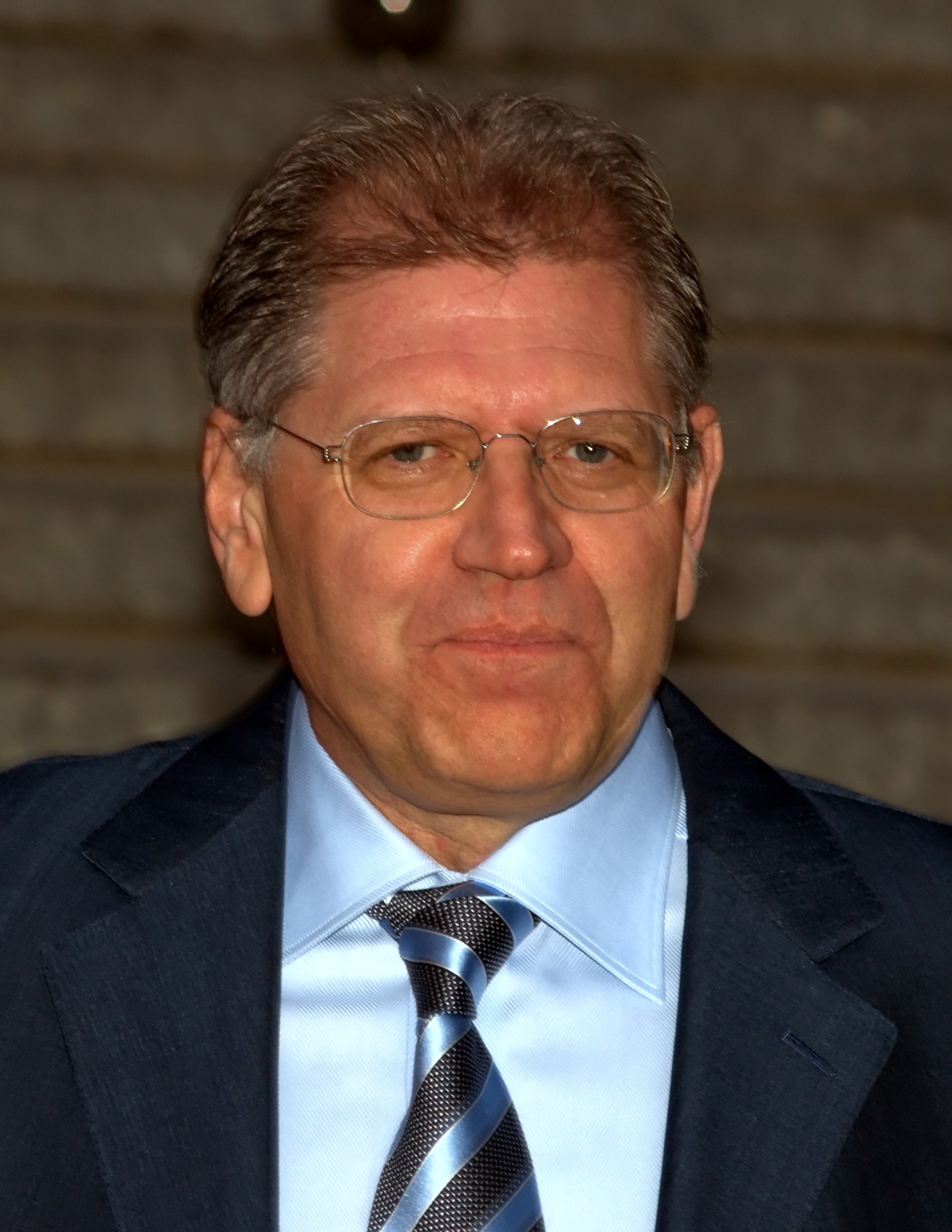 "Robert Lee Zemeckis" is an American director, producer, and screenwriter. Zemeckis first came to public attention in the 1980s as the director and creator of the science fiction comedy Back to the Future (franchise)/Back to the Future film series, as well as the Academy Award-winning live-action/animated family comedy Who Framed Roger Rabbit (1988), though in the 1990s he diversified into more dramatic fare, including 1994's Forrest Gump, for which he won an Academy Award for Best Director.

His films are characterized by an interest in state-of-the-art special effects, including the early use of match moving/the insertion of computer graphics into live-action footage in Back to the Future Part II (1989) and the pioneering performance capture techniques seen in The Polar Express (film)/The Polar Express (2004), Beowulf (2007 film)/Beowulf (2007) and A Christmas Carol (2009 film)/A Christmas Carol (2009). Though Zemeckis has often been pigeonholed as a director interested only in effects, his work has been defended by several critics, including David Thomson (film critic)/David Thomson, who wrote that "No other contemporary director has used special effects to more dramatic and narrative purpose."

If you enjoy these quotes, be sure to check out other famous directors! More Robert Zemeckis on Wikipedia.

Everybody who's backing this facility understands what's happening.

No matter how many obstacles that are thrown in our path, there are ways to except them and to live through them. 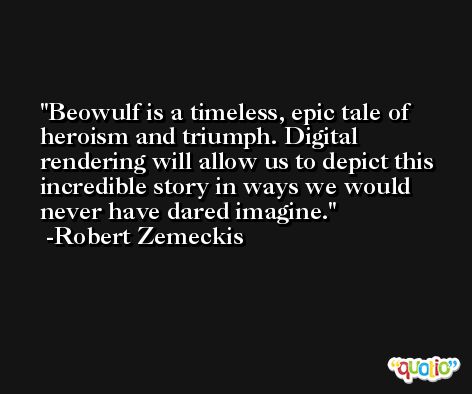