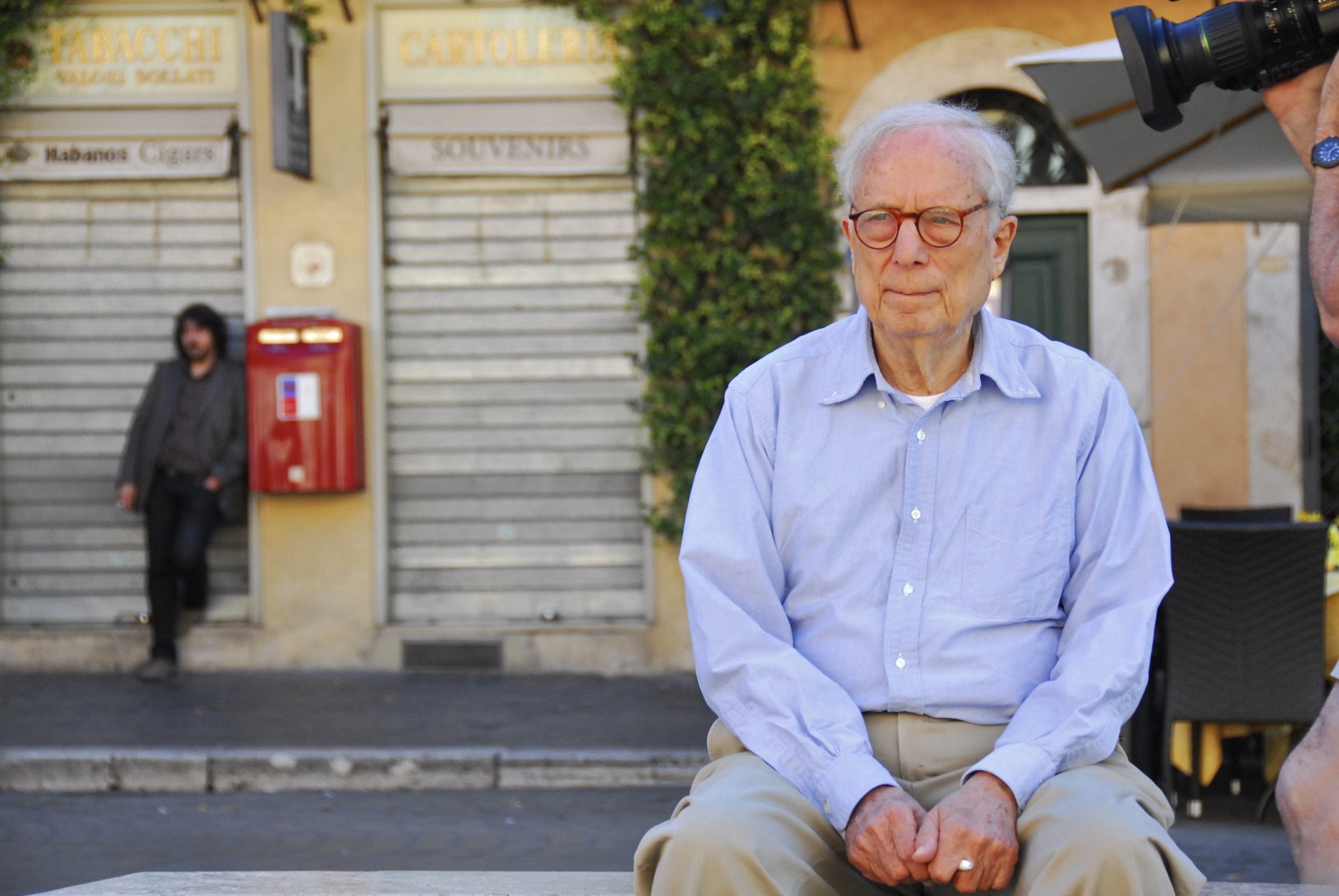 "Robert Charles Venturi, Jr." is an American architect, founding principal of the firm Venturi, Scott Brown and Associates, and one of the major architectural figures in the twentieth century. Together with his wife and partner, Denise Scott Brown, he helped to shape the way that architects, planners and students experience and think about architecture and the American built environment. Their buildings, planning, theoretical writings and teaching have also contributed to the expansion of discourse about architecture.

Venturi was awarded the Pritzker Prize in Architecture in 1991; the prize was awarded to him alone, despite a request to include his equal partner Denise Scott Brown. A group of women architects attempted to get her name added retroactively to the prize, but the Pritzker Prize jury declined to do so. Venturi is also known for coining the maxim "Less is a bore", a postmodern architecture/postmodern antidote to Ludwig Mies van der Rohe/Mies van der Rohe's famous Modernism/modernist dictum "Less is more". Venturi lives in Philadelphia with Denise Scott Brown.

If you enjoy these quotes, be sure to check out other famous architects! More Robert Venturi on Wikipedia.

We did it to make it noticeable and to draw you to it. The goal was to attract customers, but it was also aesthetically shocking in an area full of shopping malls and commercial buildings. At that time [late 1970s], combining pattern and prettiness were pretty uncommon.

It was very unusual to employ prettiness as part of a building.