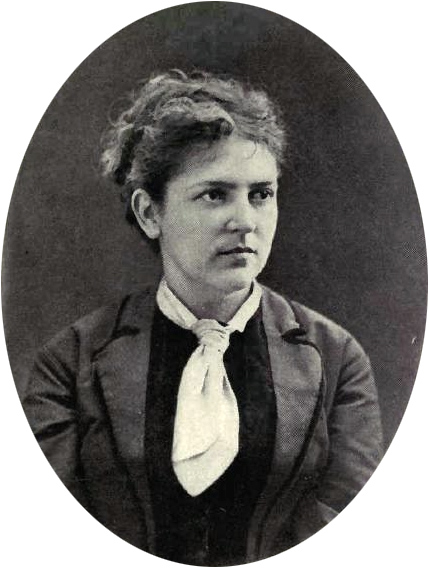 A literary celebrity during his lifetime, Stevenson now ranks among the 26 most translated authors in the world. His works have been admired by many other writers, including Jorge Luis Borges, Bertolt Brecht, Marcel Proust, Arthur Conan Doyle, Henry James, Cesare Pavese, Ernest Hemingway, Rudyard Kipling, Jack London, Vladimir Nabokov, J. M. Barrie, and G. K. Chesterton, who said of him that he "seemed to pick the right word up on the point of his pen, like a man playing spillikins."

If you enjoy these quotes, be sure to check out other famous writers! More Robert Louis Stevenson on Wikipedia.

The most beautiful adventures are not those we go to seek.

To be what we are, and to become what we are capable of becoming is the only end of life. 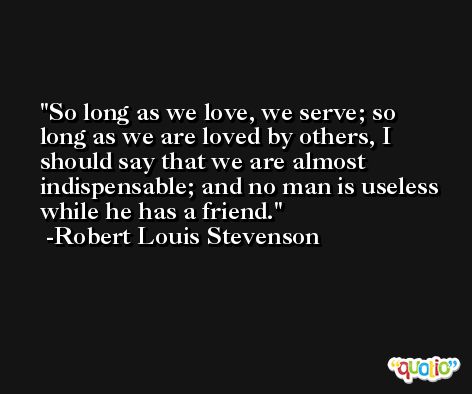 There is no duty we so much underrate as the duty of being happy.

We are all travelers in the wilderness of the World, and the best that we can find in our travels is an honest friend. 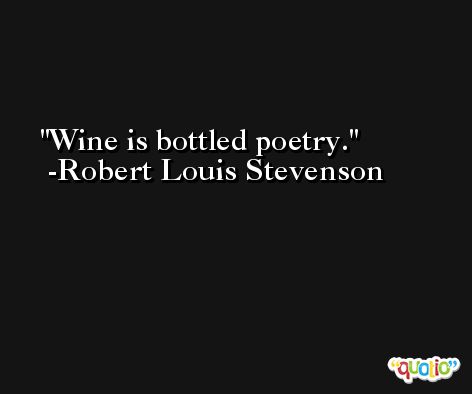 That man is a success who has lived well, laughed often and loved much.

A friend is a gift you give yourself. 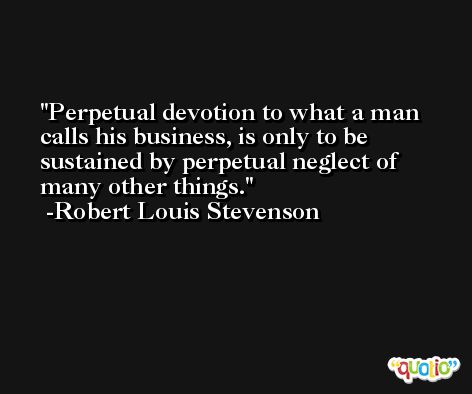 The mark of a good action is that it appears inevitable in retrospect.

Politics is perhaps the only profession for which no preparation is thought necessary. 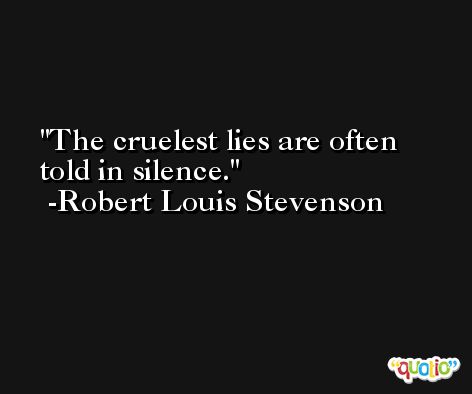 You cannot run away from a weakness; you must sometimes fight it out or perish. And if that be so, why not now, and where you stand?

No man is useless while he has a friend. 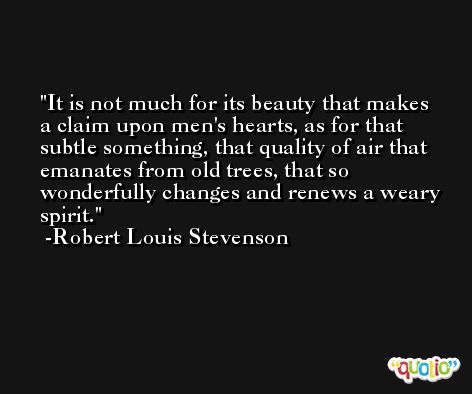 Most of our pocket wisdom is conceived for the use of mediocre people, to discourage them from ambitious attempts, and generally console them in their mediocrity.

I travel not to go anywhere, but to go. I travel for travel's sake. The great affair is to move. 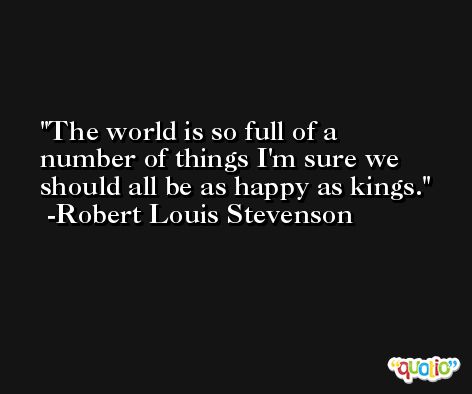 To know what you prefer instead of humbly saying Amen to what the world tells you you ought to prefer, is to have kept your soul alive. 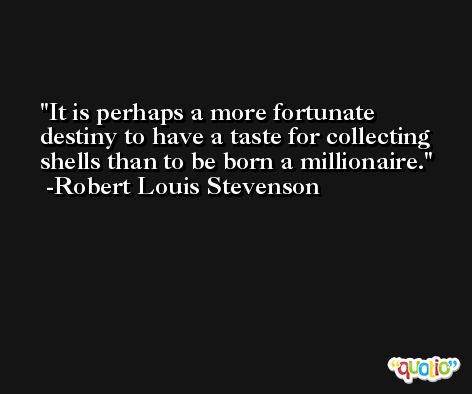 If your morals make you dreary, depend on it , they are wrong.

Absences are a good influence in love and keep it bright and delicate. 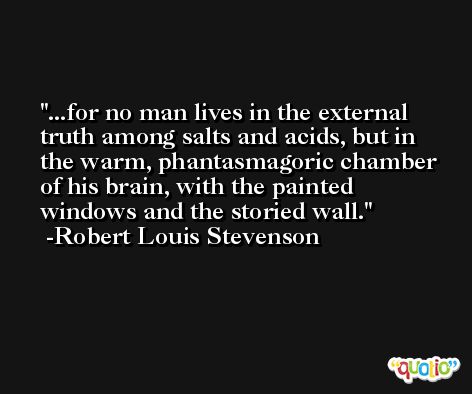 Keep your fears to yourself, but share your courage with others.

You can't touch pitch and not be mucked. 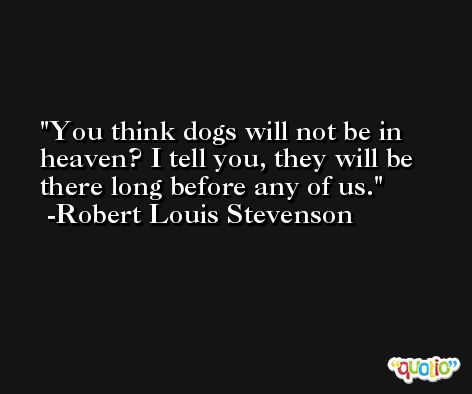 There are no foreign lands. It is the traveler only who is foreign.

To travel hopefully is a better thing than to arrive. 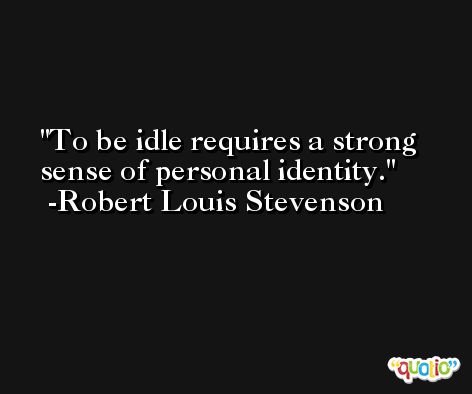