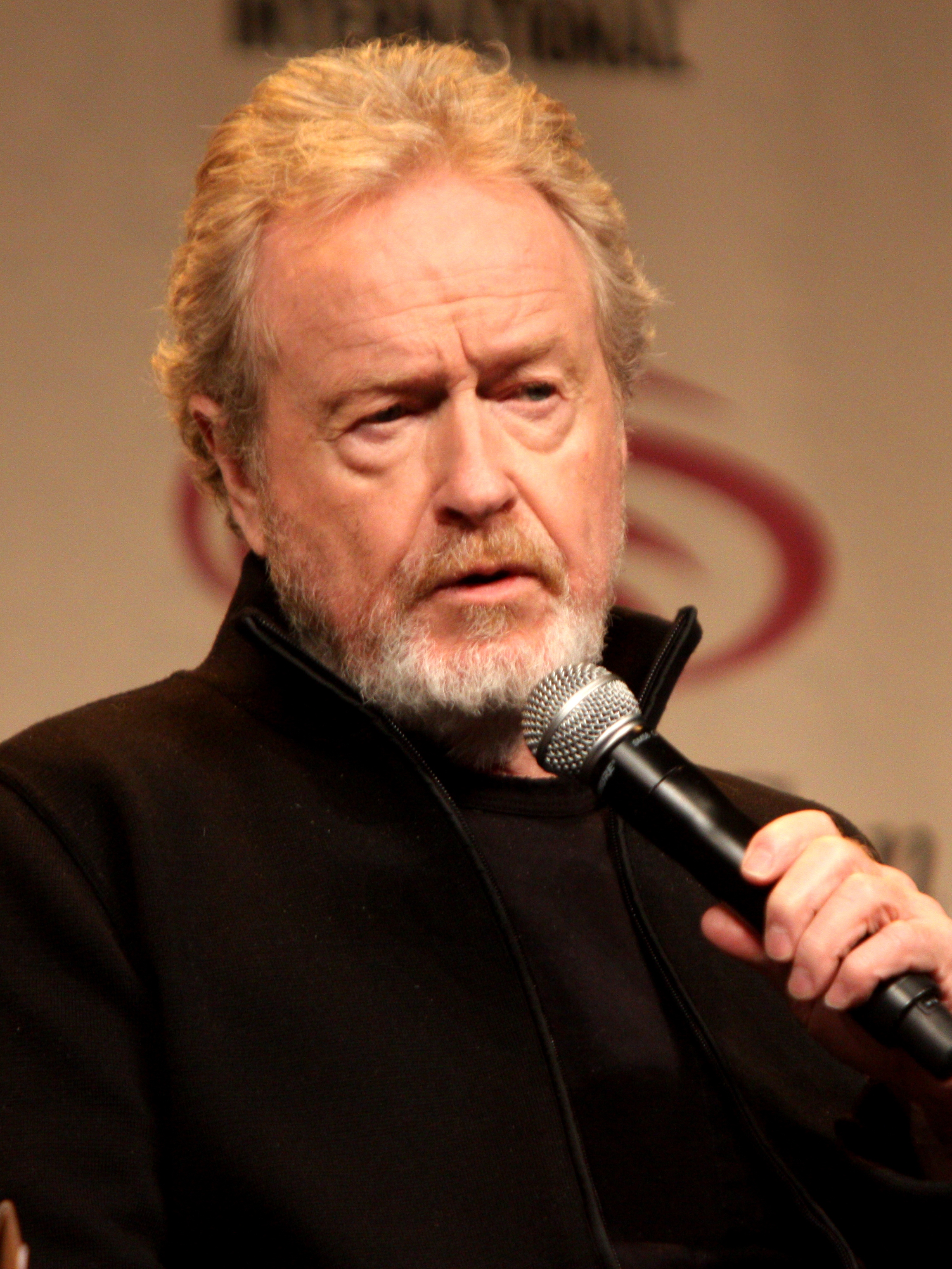 If you enjoy these quotes, be sure to check out other famous directors! More Ridley Scott on Wikipedia.

You have two people who are on two separate sides where a relationship is impossible, yet they come together.

We're suffering from saturation, overkill. The market place is flooded by demand, and there are too many films, so everything gets watered down. Demand is the boss and everything bends to that will. Bigger and not necessarily better shows seem to be the order of the day. I can't watch most of them. 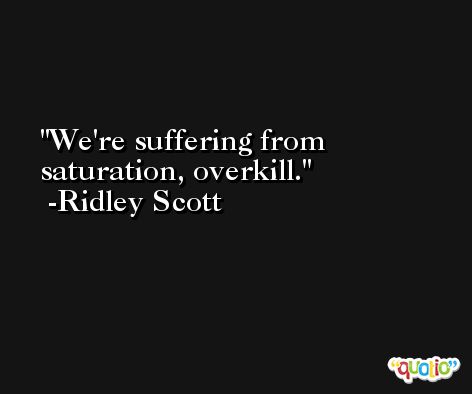 A Year in Provence.

Different project that I abandoned. And I almost did the Phil Spector story there for a while.