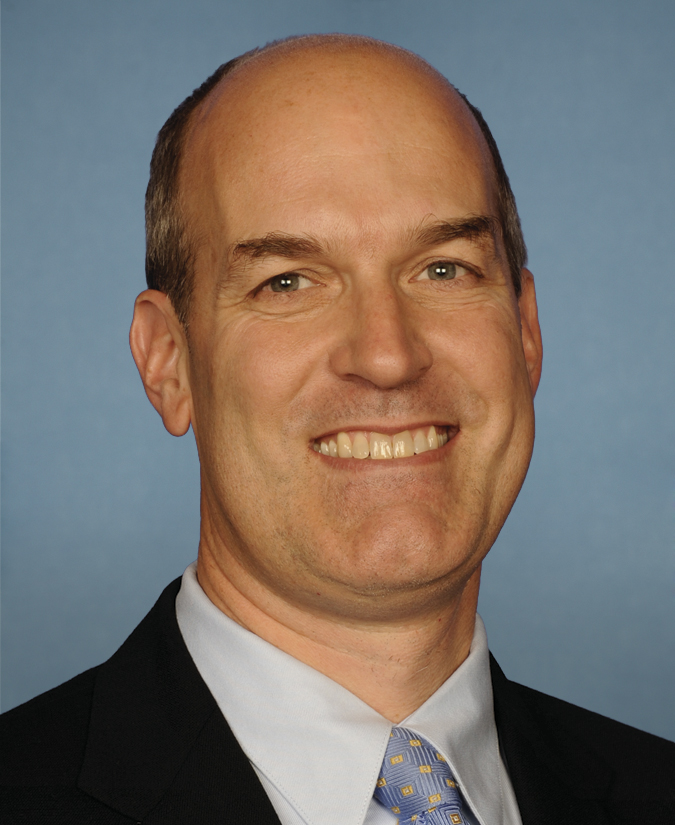 If you enjoy these quotes, be sure to check out other famous politicians! More Rick Larsen on Wikipedia.

On paper, this district was designed (after the 2000 census) to be competitive, but elections aren't run on paper.

At NAS Whidbey the future is so bright you got to wear shades, ... The BRAC commission's decision will have no impact on the NAS Whidbey's future. 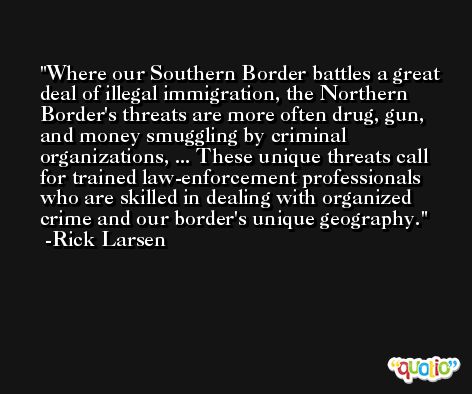 The lobbying on CNOOC was particularly intense on both sides, ... It was really symbolic of the problems that we are having defining what our relationship with China will be in the future.

I hadn't seen a Chinese ambassador on the Hill before, ... In the past four months, the Chinese embassy has been more aggressive in trying to contact members of Congress. 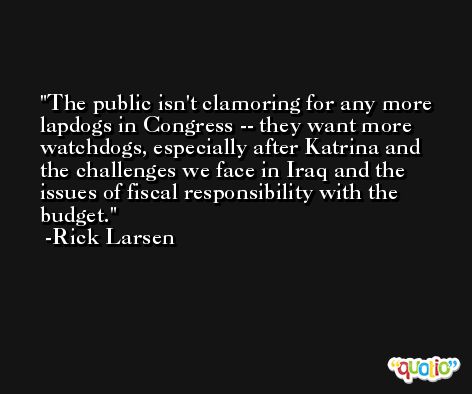 [Some lawmakers remain skeptical.] We're concerned that the administration still doesn't get what we understand within our communities, ... Frankly, local communities have done as much as they can, and now they need federal help.

This bill is like cutting down the tree with the bald eagle's nest in it when you could have just trimmed the branches, ... It proposes unreasonable solutions to reasonable concerns. 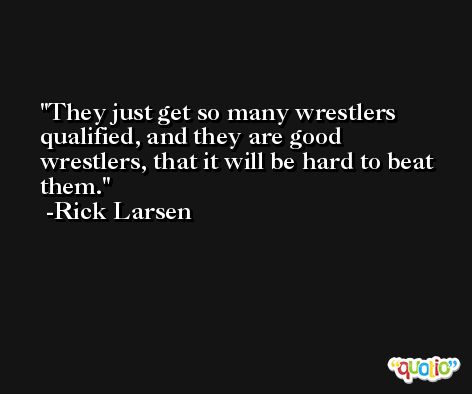