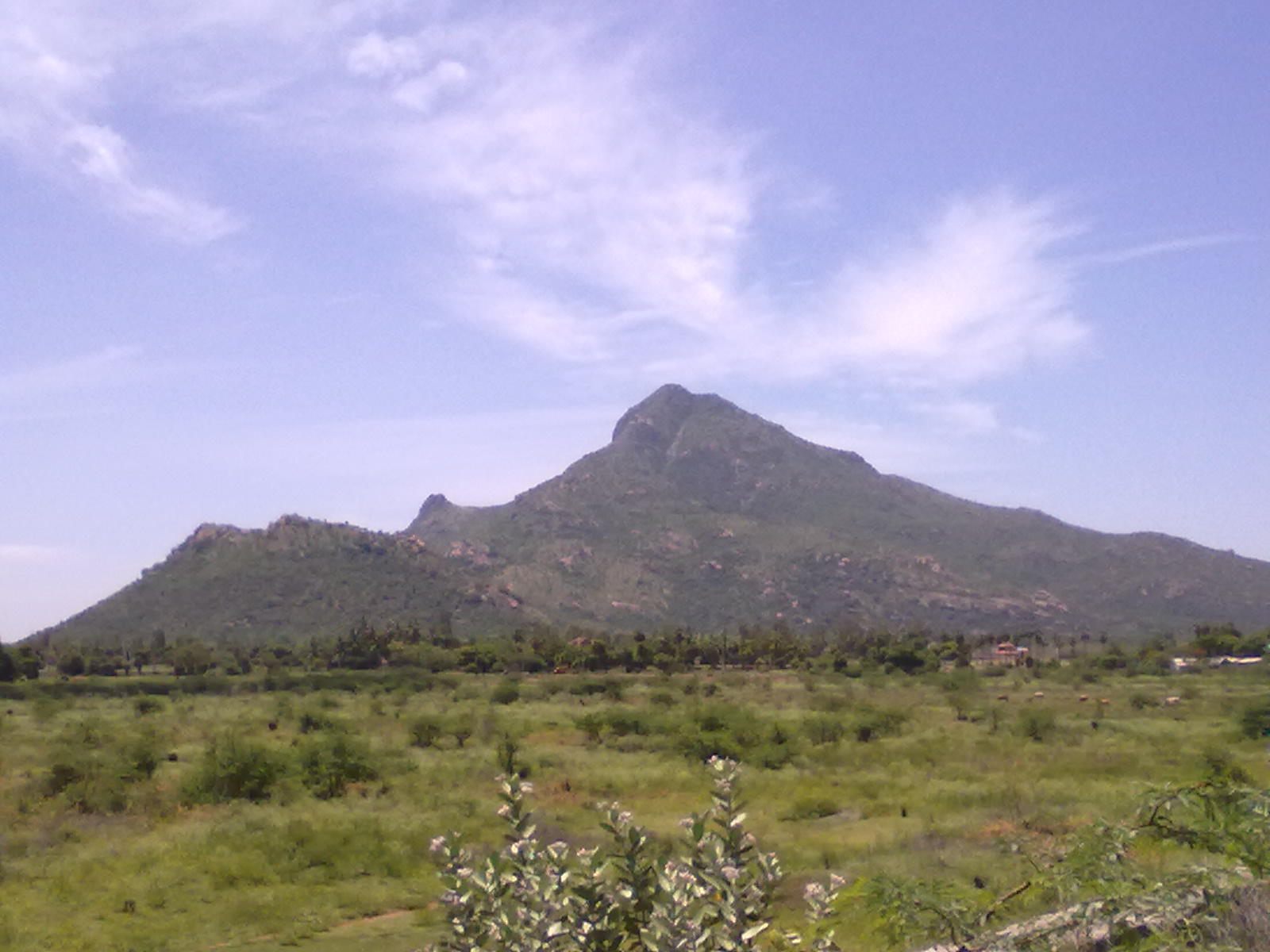 "Ramana Maharshi" is widely acknowledged as one of the outstanding Hindu gurus of modern times. He was born Venkataraman Iyer, in Tiruchuli, Tamil Nadu, South India, and given the name Bhagavan Sri Ramana Maharshi in 1907, by one of his first devotees, Ganapati Muni. This would be the name by which he became known to the world.

At the age of sixteen, Venkataraman lost his sense of Ahamkara/individual selfhood,}} an awakening which he later recognised as Enlightenment (spiritual)/enlightenment.}} Six weeks later he left his home to journey to the holy mountain Arunachala, Tiruvannamalai, where he remained for the rest of his life.

His first years were spent in solitude, but his stillness and his appearance as a sannyasin soon attracted devotees. In later years, he responded to questions, but always insisted that silence was the purest teaching. His verbal teachings flowed "from his direct knowledge that consciousness was the only existing reality." In later years, a community grew up around him, where he was available twenty-four hours a day to visitors. Though worshipped by thousands, he never allowed anyone to treat him as special, or receive private gifts. He treated all with equal respect. Since the 1930s his teachings have also been popularised in the west.

If you enjoy these quotes, be sure to check out other famous philosophers! More Ramana Maharshi on Wikipedia.

It is not enough that one surrenders oneself. Surrender is to give oneself up to the original cause of one's being. Do not delude yourself by imagining such a source to be some God outside you. One's source is within oneself. Give yourself up to it. That means that you should seek the source and merge in it.

You need not aspire for or get any new state. Get rid of your present thoughts, that is all. 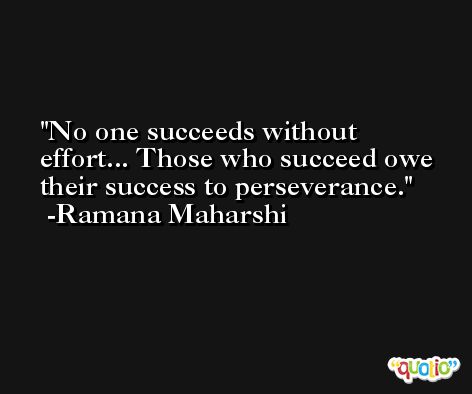 The degree of freedom from unwanted thoughts and the degree of concentration on a single thought are the measures to gauge spiritual progress.

If you go on working with the light available, you will meet your Master, as he himself will be seeking you. 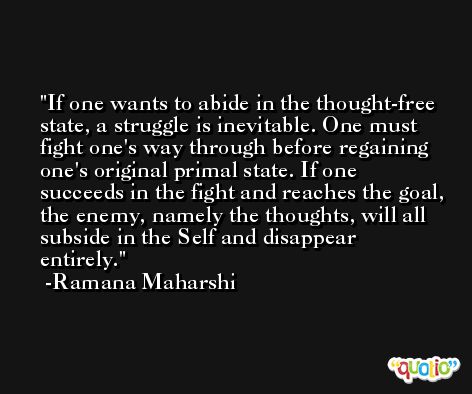