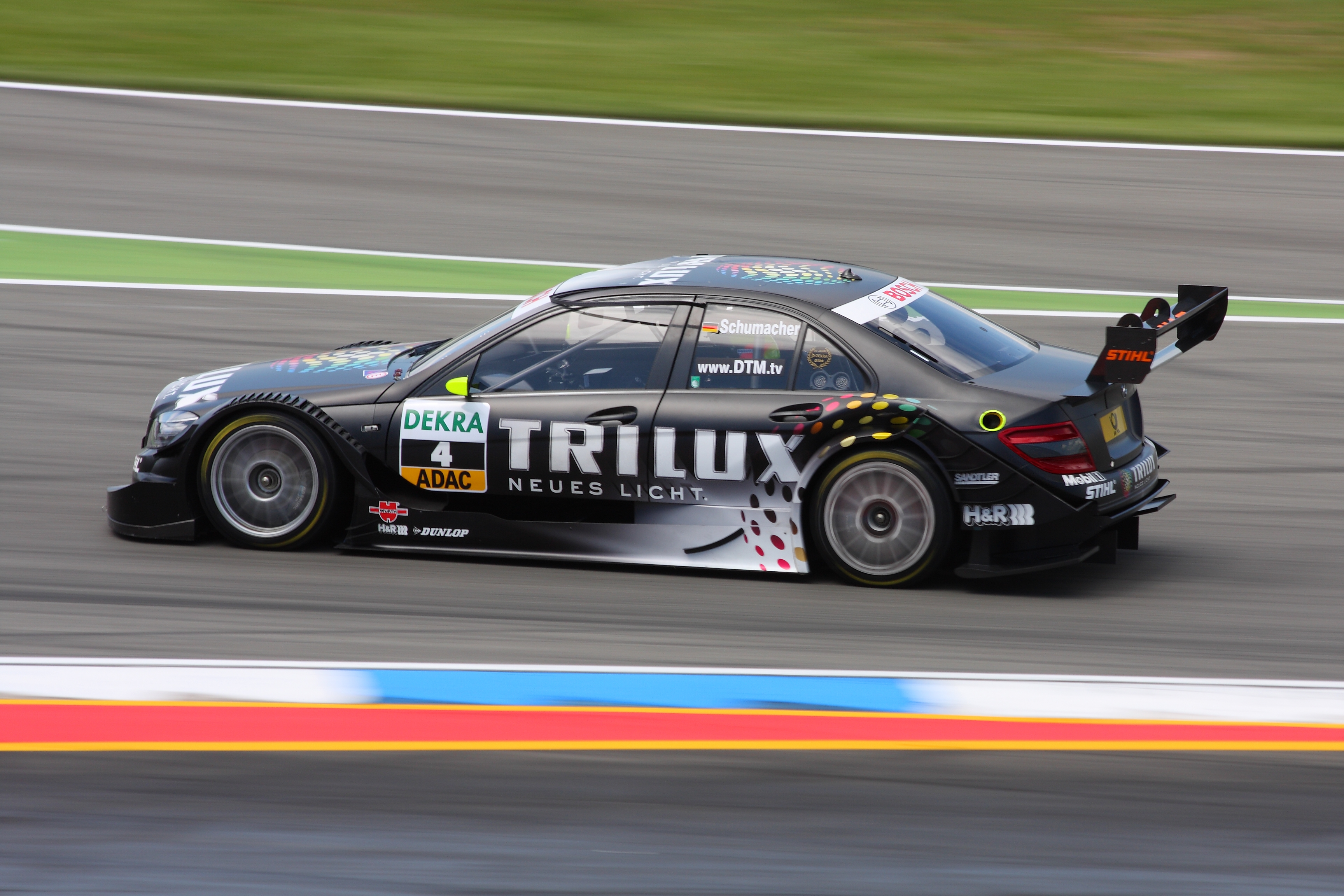 "Ralf Schumacher" is a retired Germany/German racing driver. He is the younger brother of seven-time Formula One World Champion Michael Schumacher and the pair are the only siblings to have won races in Formula One.

I said, 'please, please not something bad'.

Like everyone we expected the track to dry out a lot faster than it did. Instead the track was incredibly slow to dry out. It was amazing how slippery the circuit was, and I can't remember seeing a race like that. We came straight back in and that enabled us to score some points. The team did a great job but we just got one decision wrong. 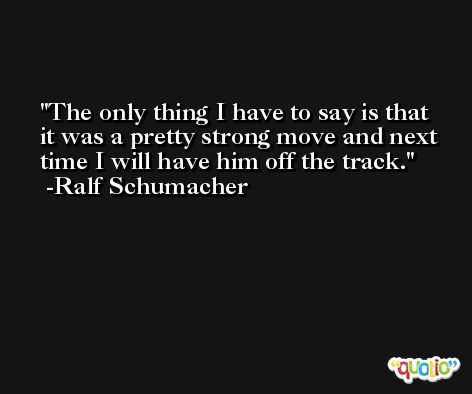 It was a move based on me making space for him, which I did not want that early in the race on the basis of scoring as much as possible and getting the best out of the weekend.

That was a very tough race. The timing of the safety car period worked to our advantage early on and we were in good shape. We were quick in the conditions, everything was going well and the strategy was well defined. Then we just decided to go onto dry tyres too early. It was a very close decision, but we took it together and we got it wrong. 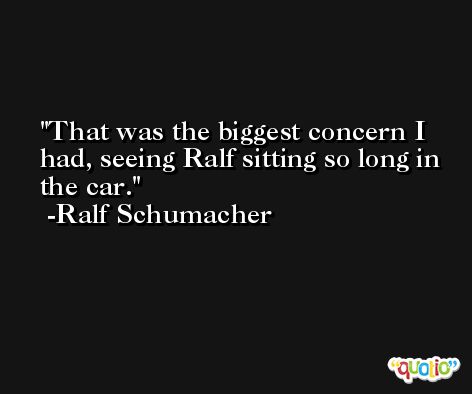 Money played no part in my decision.