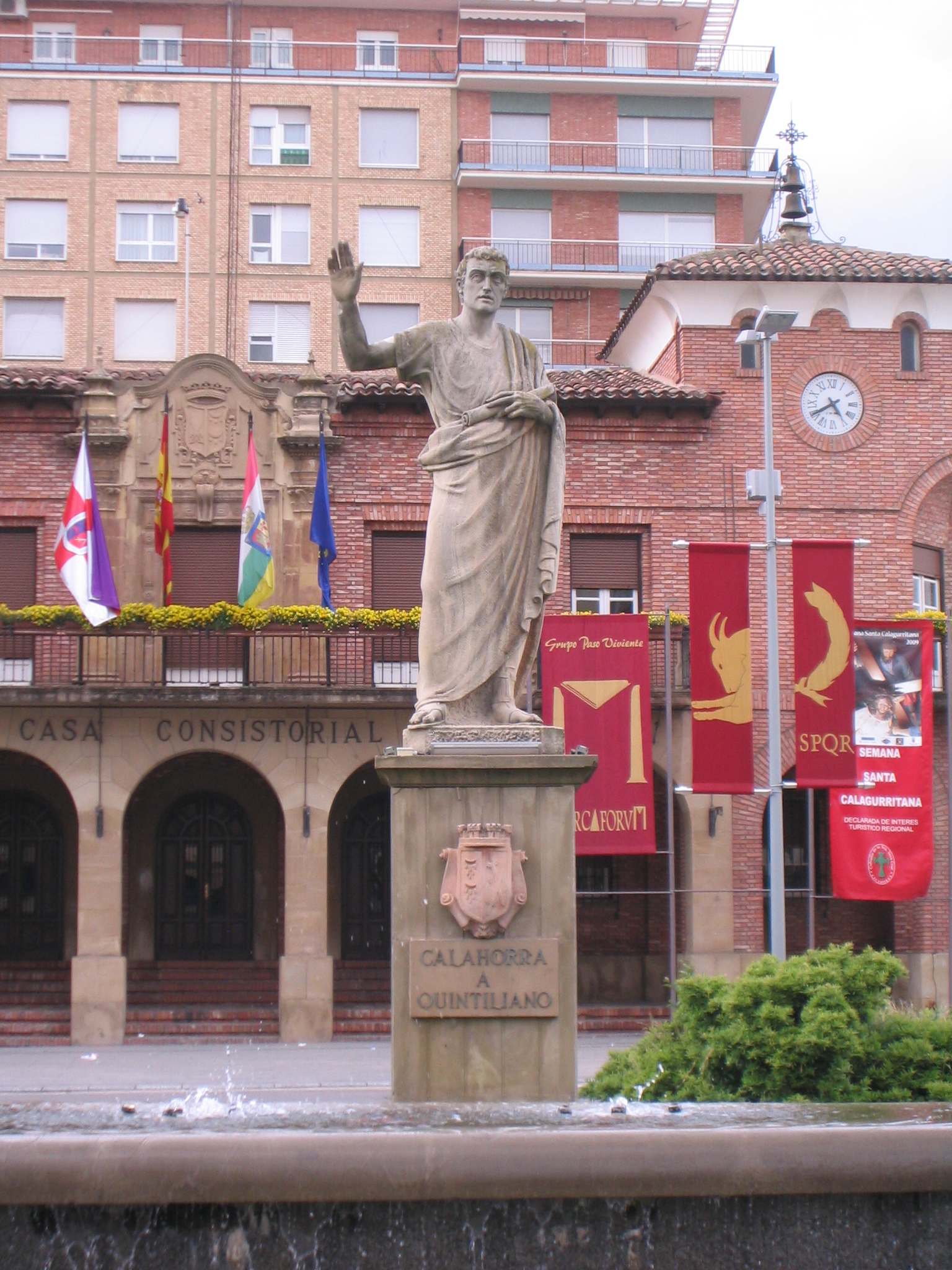 "Marcus Fabius Quintilianus" was a Roman Empire/Roman rhetorician from Hispania, widely referred to in Middle ages/medieval schools of rhetoric and in Renaissance writing. In English translation, he is usually referred to as "Quintilian" (), although the alternate spellings of "Quintillian" and "Quinctilian" are occasionally seen, the latter in older texts.http://www.pearltrees.com/#/N-f=1_6721279&N-fa=5997373&N-p=62584516&N-play=0&N-s=1_6721279&N-u=1_789406

If you enjoy these quotes, be sure to check out other famous educators! More Quintilian on Wikipedia.

A liar should have a good memory.

Nature herself has never attempted to effect great changes rapidly. 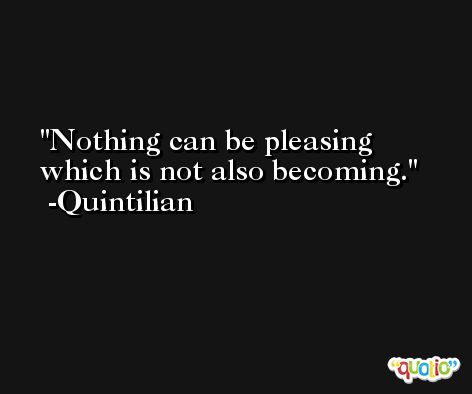 Our minds are like our stomachs; they are whetted by the change of their food, and variety supplies both with fresh appetites.

When defeat is inevitable, it is wisest to yield. 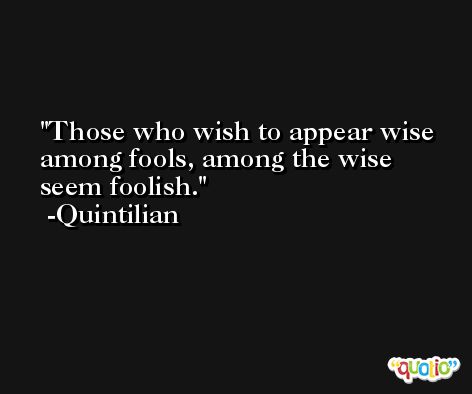 In a crowd, on a journey, at a banquet even, a line of thought can itself provide its own seclusion.

Though ambition itself be a vice, yet it is often times the cause of virtues. 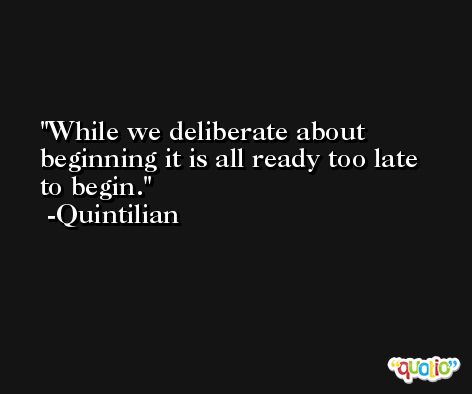 Verse satire indeed is entirely our own.

When we cannot hope to win, it is an advantage to yield. 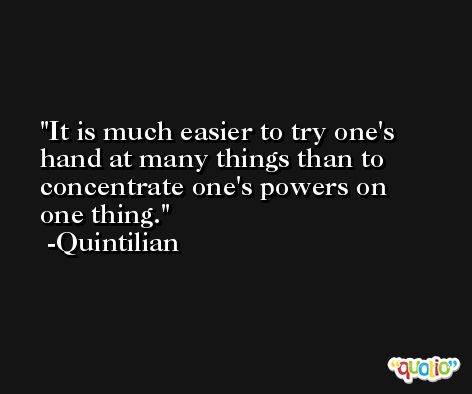 That laughter costs too much which is purchased by the sacrifice of decency.

The perfection of art is to conceal art.