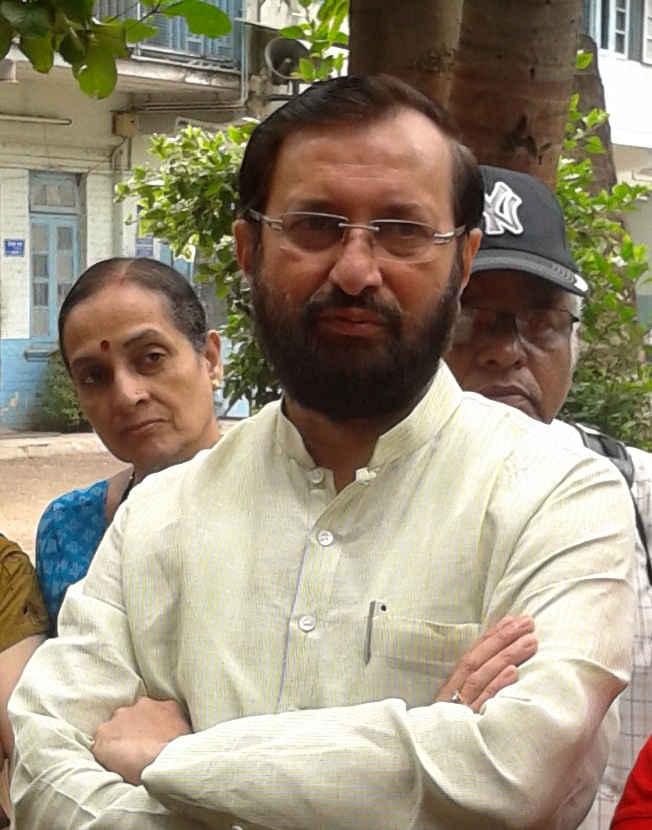 "Prakash Javadekar" is an Indian politician and Member of Parliament Rajya Sabha and a leader of Bharatiya Janata Party (BJP). He was elected to Rajya Sabha from Maharashtra in 2008. He is the official spokesperson of the

This report is absurd and is devoid of any logic.

The government should hold a meeting of all parties immediately before the Parliament session, to explain the background of India's vote at the IAEA meeting on Saturday. 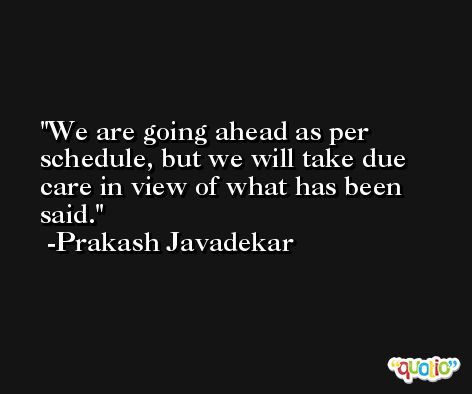 We can't comment on whether the vote is justified or not unless we know the rationale and the circumstances of the vote.

The government is just trying to sneak in single brand retail companies. The BJP will therefore oppose every attempt to allow FDI in this key sector. 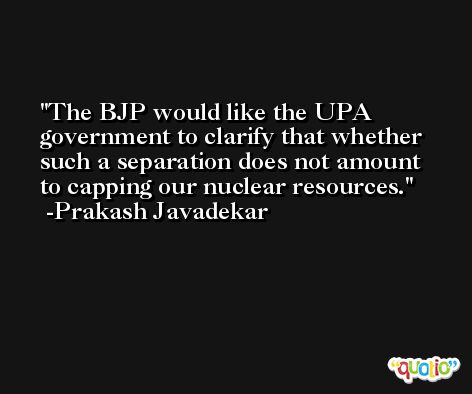 Any kind of indiscipline and anti-party activities on the part of cadre will not be tolerated.

It is the inept handling of buffer stock, which has resulted in such a shameful decision (import wheat). 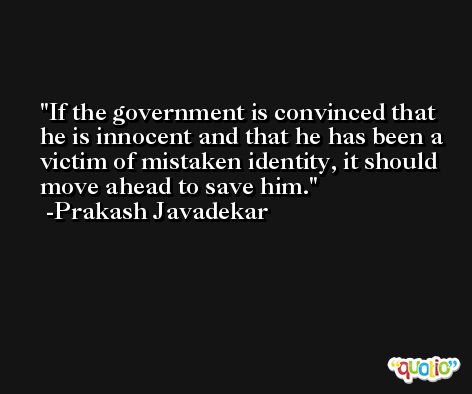