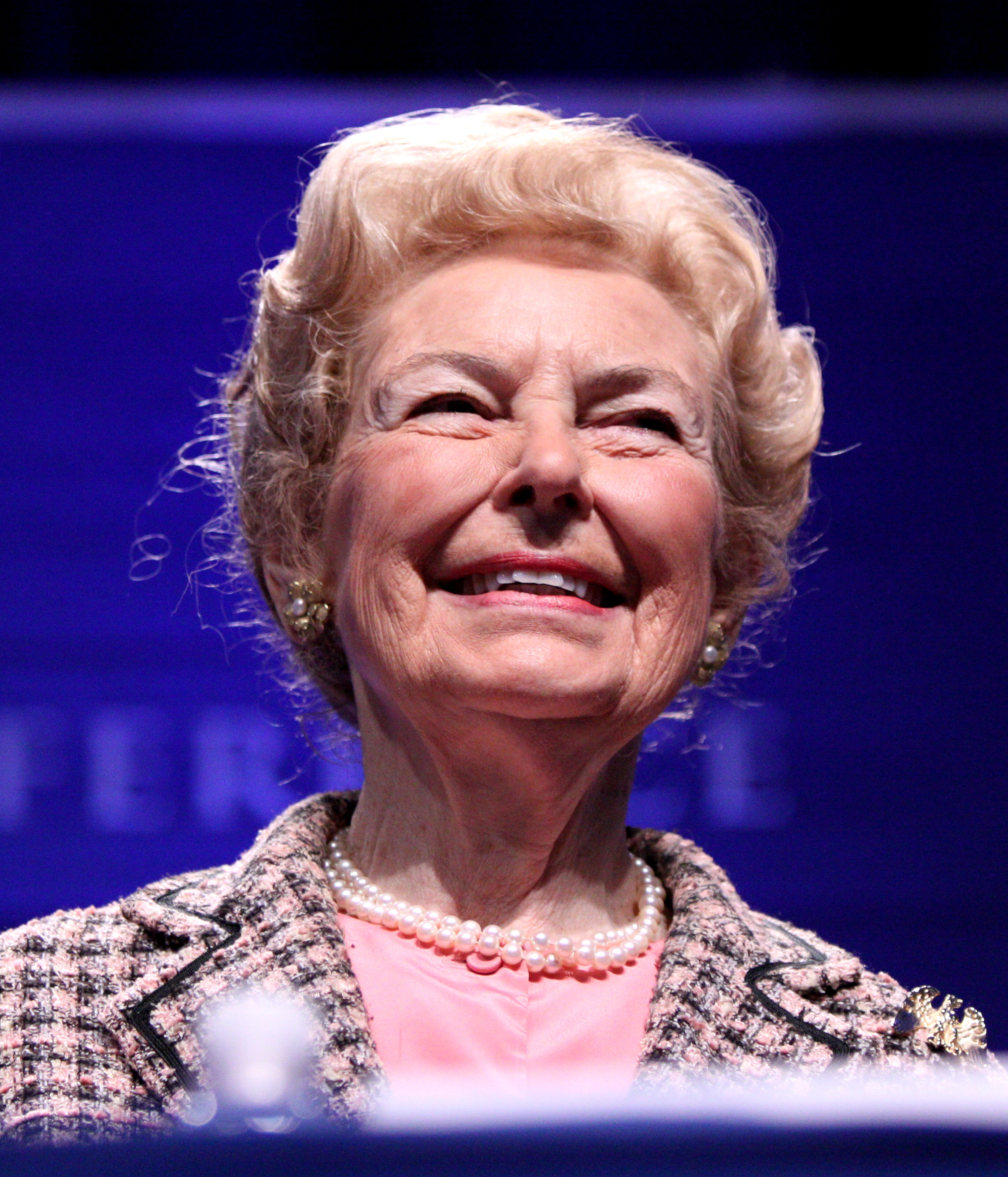 "Phyllis McAlpin Stewart Schlafly" is an American constitutional lawyer, Conservatism in the United States/conservative activist, author, and founder of the Eagle Forum. She is known for her staunch social and political conservatism, Anti-feminism/her opposition to modern feminism, and her successful campaign against ratification of the Equal Rights Amendment. Her 1964 book A Choice, Not an Echo was issued in millions of copies as an attack on Nelson Rockefeller and the Eastern Republican Establishment. She co-authored books on defense (military)/national defense and was highly critical of arms control/arms-control agreements with the Soviet Union. Schlafly founded the Eagle Forum in the 1970s and the Eagle Forum Education & Legal Defense Fund, St. Louis. , she remained the president of both organizations and maintained a presence on the lecture circuit. Since 1967, she has published a newsletter, the Phyllis Schlafly Report.

When it comes to determining child custody, however, sexism is the rule.

Feminism is doomed to failure because it is based on an attempt to repeal and restructure human nature. 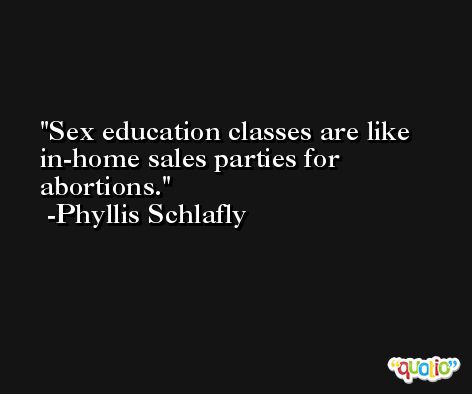 Sexual harassment on the job is not a problem for virtuous women.

Memorizing, guessing, looking at pictures, predicting, substituting, and skipping, are not reading; they are very bad habits. 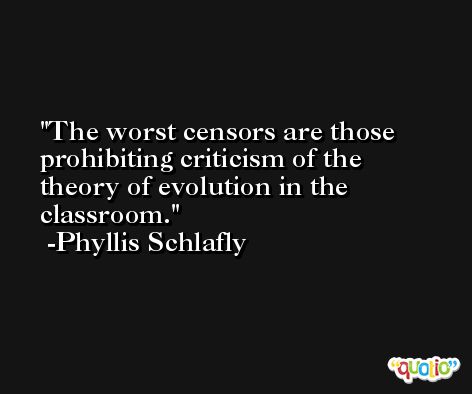 The advance planning and sense stimuli employed to capture a $10 million cigarette or soap market are nothing compared to the brainwashing and propaganda blitzes used to ensure control of the largest cash market in the world: the Executive Branch of the United States Government.

What I am defending is the real rights of women. A woman should have the right to be in the home as a wife and mother. 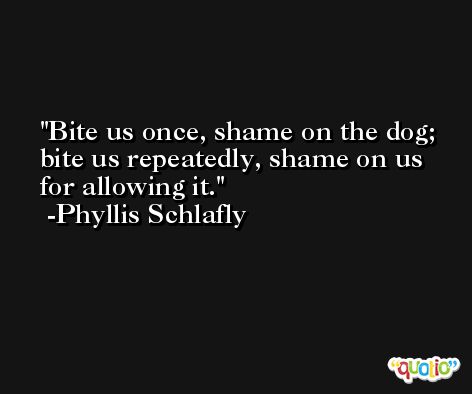