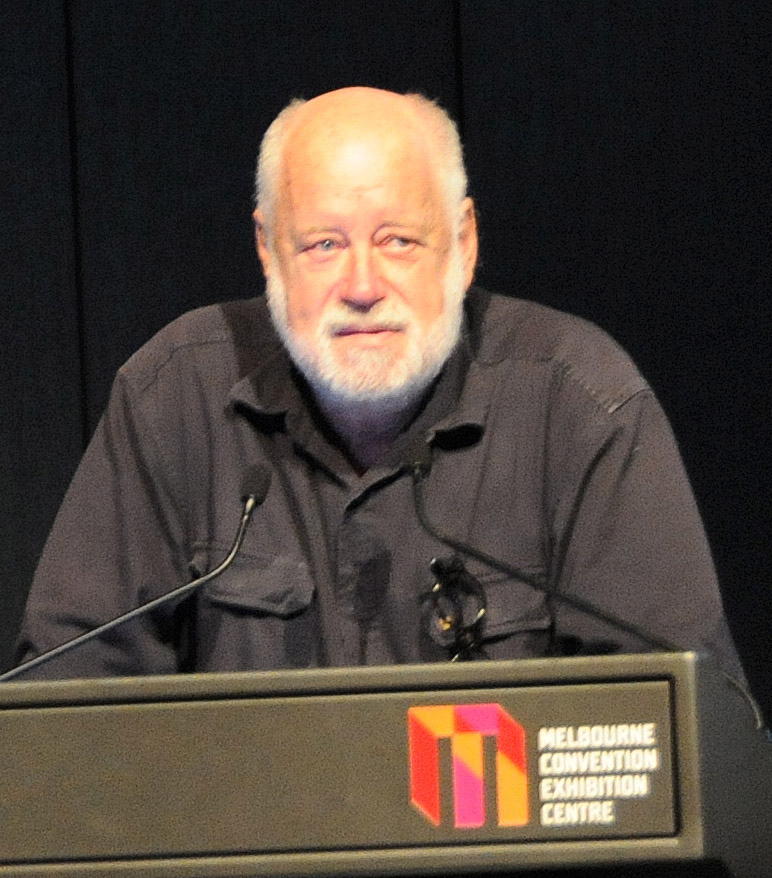 His career has successful spanned advertising and film production, and has served on many non-profit boards including Greenpeace Australia, Ausflag, Care Australia, Film Victoria, National Museum of Australia, both the National Trust of Australia/Adelaide and Ideas Festival/Brisbane festivals of ideas, the Montsalvat Arts Society and the Don Dunstan Foundation.

If you enjoy these quotes, be sure to check out other famous writers! More Phillip Adams on Wikipedia.

We've been motivated this year. Everybody on our team expects to be good. Everybody expects to win every time we play. It won't be that hard to calm down and let everything work. We'll play until the final second.

I wanted to take the shot. I usually make my shots from that spot, so when I got the ball I knew it was going up. I live for situations like that. I'm not going to let us down, not going to let us lose. I love my team. We have a mission, to win the state, and we won't stop until we do it. 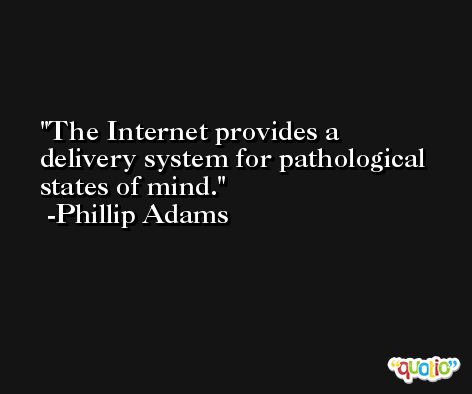 But Watson would have told us, had the [full version] gone ahead, that this was a dominating woman who drove him I suppose, dare one suggests, in much the same way that Janette [Howard] might drive John. But that [Keating] felt unsupported finally. This is murky territory. The only one who is entitled to comment, apart from the players, is Don.

Unless you're willing to have a go, fail miserably, and have another go, success won't happen. 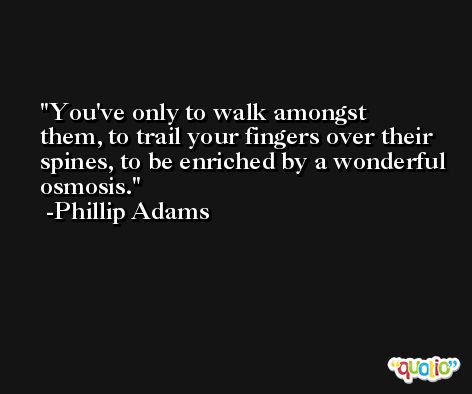 Advertising men and politicians are dangerous if they are separated. Together they are diabolical.

The events of September 11 were carried out by people armed not with weapons of mass destruction, but with blades you can buy at a newsagent.