He starred in the 1969 in film/1969 film King of Kings (1969 film)/King of Kings[http://kungfucinema.com/reviews/movies/king_of_kings.html Kung Fu Cinema] and in 1971 The Big Boss which starred Bruce Lee.

It is a very great encouragement to the students as well as the faculty.

Somebody who can work with the whole community, and who can look to the future of north central Wisconsin to see what educational needs people in this area should prepare for. 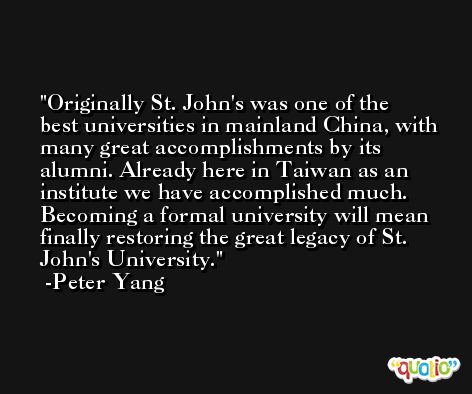