"Peter Meade" was the Director of the Boston Redevelopment Authority (BRA) until he stepped down January 6, 2014. Prior positions include WBZ (AM) talk show host (8 1/2 years) and Executive Vice President at Blue Cross Blue Shield/Blue Cross/Blue Shield of Massachusetts.. (Began in 1995).,

In 2009, it was announced Meade "will be the founding president and CEO of a newly created institute named for Senator Edward M. Kennedy ... the non-profit Edward M. Kennedy Institute for the United States Senate".,

I think we're going to be at $5 million sometime in November. My hope is to announce the $5 million with the match of the Turnpike Authority, and then I think we'll get some more money.

Larry Kessler is one of the most effective, compassionate leaders in our community. It is rare to find someone who treats everyone with the dignity with which they deserve to be treated. 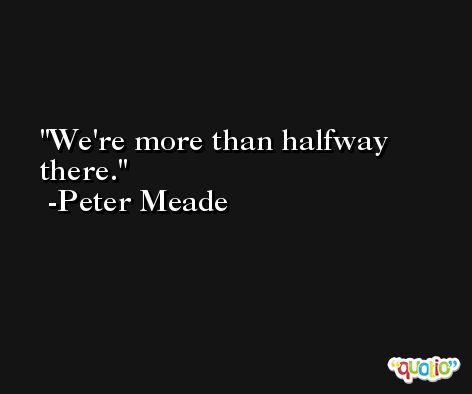