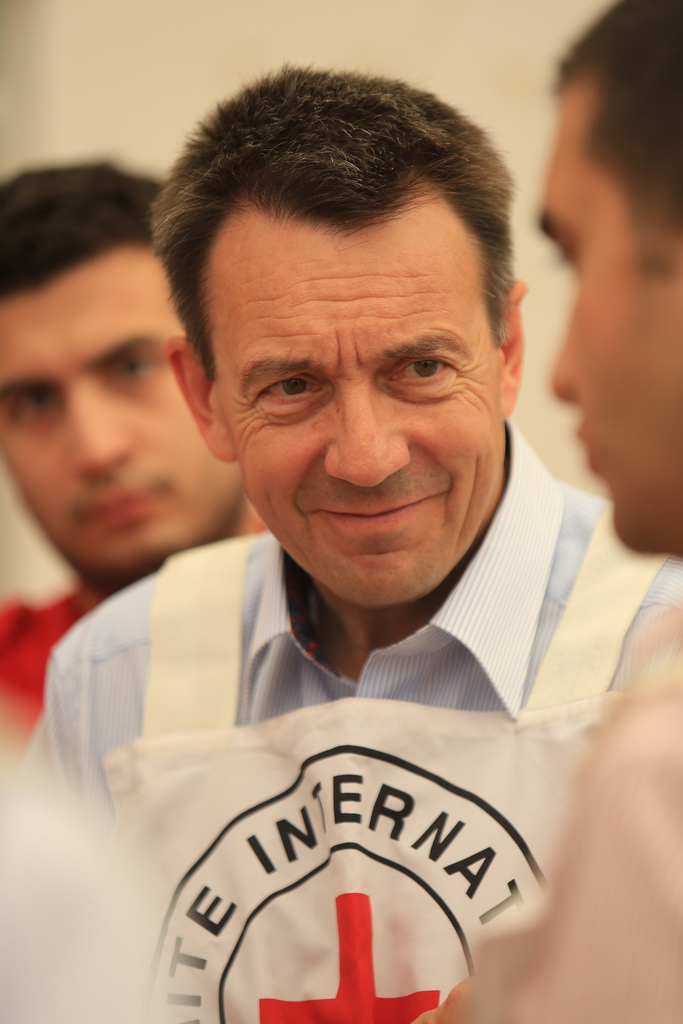 "Peter Maurer" (born 1956) is the president of the International Committee of the Red Cross, appointed 1 July 2012. On 3 November 2014 Peter Maurer was elected as a new member of the Foundation Board of the World Economic Forum.

Peter Maurer was born in Thun, Switzerland. He studied history and international law in Berne, where he was awarded a PhD. In 1987 he entered the Swiss diplomatic service (Federal Department of Foreign Affairs), where he held various positions in Berne and Pretoria before being transferred to New York in 1996 as deputy permanent observer at the Swiss mission to the United Nations. In 2000 he was appointed ambassador and head of the division in charge of human security at the headquarters of Switzerland's foreign ministry in Berne.

This is one of the best inventions in the real estate market that I have seen.