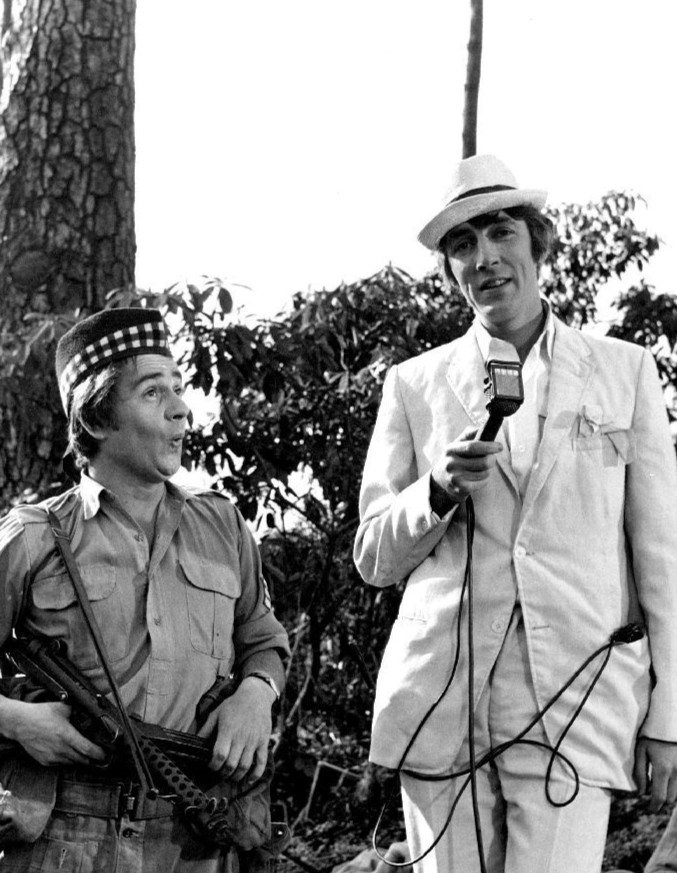 An extremely influential figure in modern British comedy, he is regarded as the leading light of the British satire boom of the 1960s. Cook was closely associated with anti-establishment comedy that emerged in Britain and the United States in the late 1950s.

If you enjoy these quotes, be sure to check out other famous writers! More Peter Cook on Wikipedia.

My biggest regret in life is saving David Frost from drowning.

I would much prefer to be a judge than a coal miner because of the absence of falling coal. 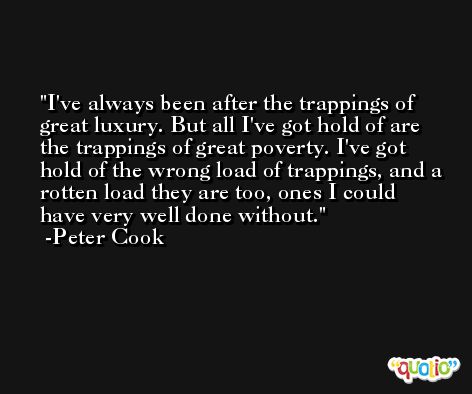 I managed to get through the mining exams - they're not very rigorous, they only ask you one question, they say 'Who are you?' and I got seventy-five per cent on that.

I'd be very surprised if he wasn't picked for Germany now. His confidence is sky high, he's in the form of his life and that's what it's all about as a keeper. 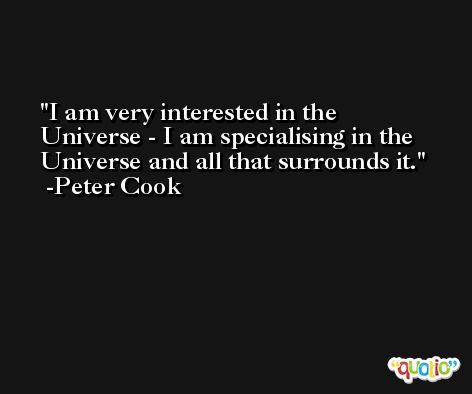 I could have been a Judge, but I never had the Latin for the judgin'. I never had it, so I'd had it, as far as being a judge was concerned.