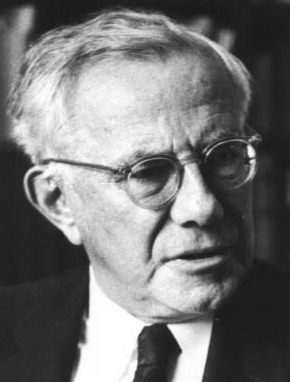 Among the general public, he is best known for his works The Courage to Be (1952) and Dynamics of Faith (1957), which introduced issues of theology and modern culture to a general readership. Theologically, he is best known for his major three-volume work Systematic Theology (1951–63) in which he developed his "method of correlation", an approach of exploring the symbols of Christian revelation as answers to the problems of human existence raised by contemporary Existentialism/existential philosophical analysis.

If you enjoy these quotes, be sure to check out other famous theologians! More Paul Tillich on Wikipedia.

Faith consists in being vitally concerned with that ultimate reality to which I give the symbolical name of God. Whoever reflects earnestly on the meaning of life is on the verge of an act of faith. 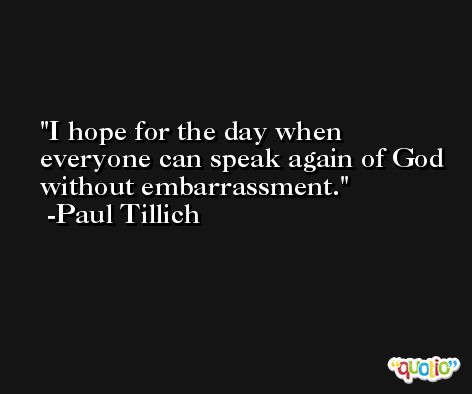 Decision is a risk rooted in the courage of being free.

The awareness of the ambiguity of one's highest achievements (as well as one's deepest failures) is a definite symptom of maturity. 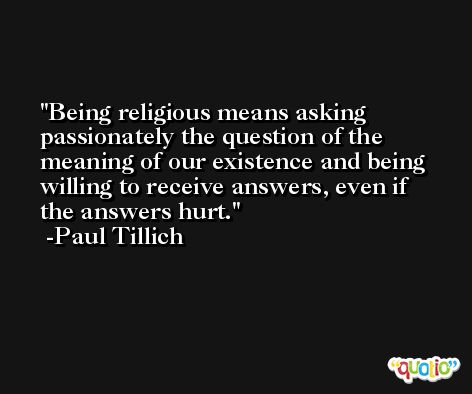 He who risks and fails can be forgiven. He who never risks and never fails is a failure in his whole being. 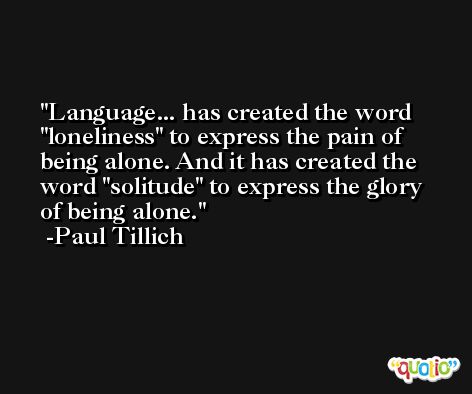 Doubt is not the opposite of faith; it is one element of faith.

The first duty of love is to listen. 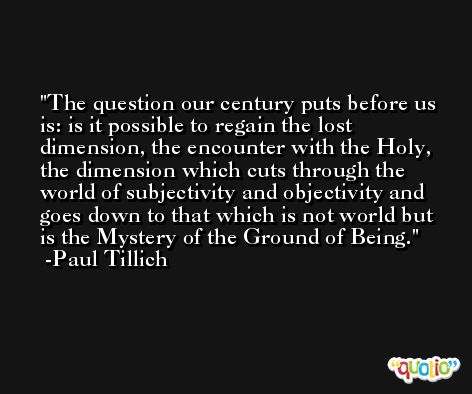 Man is asked to make of himself what he is supposed to become to fulfill his destiny.

Cynically speaking, one could say that it is true to life to be cynical about it. 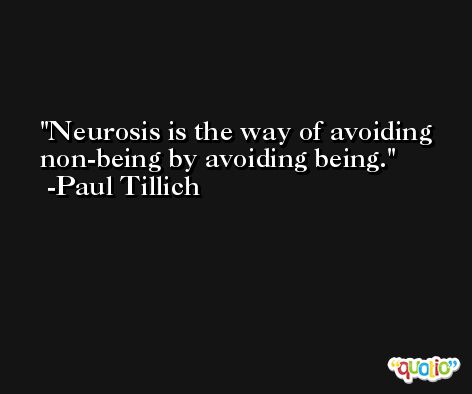