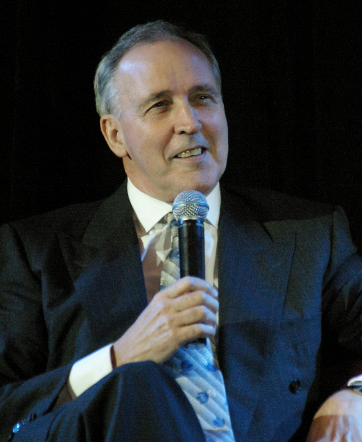 If you enjoy these quotes, be sure to check out other famous politicians! More Paul Keating on Wikipedia.

I try to use the Australian idiom to its maximum advantage.

If one takes pride in one's craft, you won't let a good thing die. Risking it through not pushing hard enough is not a humility. 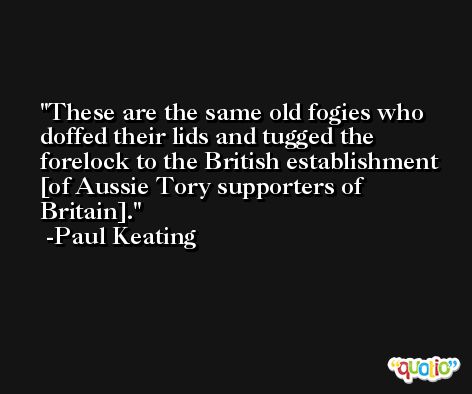 He is simply a shiver looking for a spine to run up.