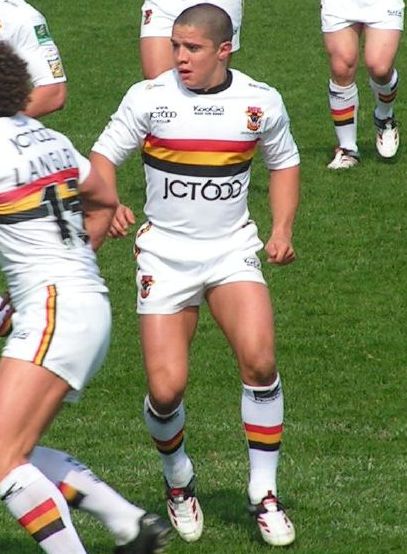 It was a good win for us. We played to win instead of playing not to lose. It's been a nice rebounding effort for us, especially defensively - we did not give up a lot of second chances.

It was a matter of survival. 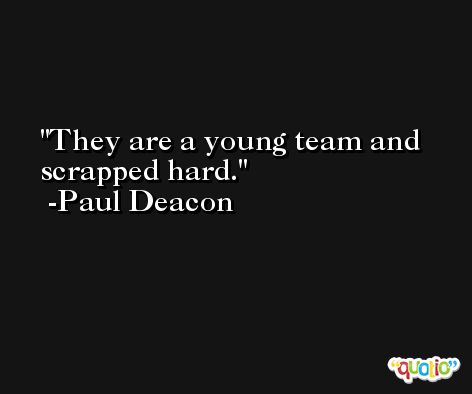 We suspect that the company could now come under closer attention of the private equity groups. 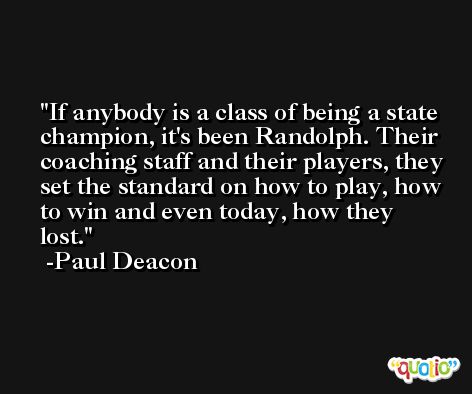 I've had several all-state guards; my son was second-team all-state at Bay Port. They're the same mold; the same type. They have a lot of multiple skills. He can shoot it and he can handle it. He's just very skilled, very competitive.

They played a style we've been facing the last month. They try to spread us out and try to take advantage of our aggressiveness. It was effective. 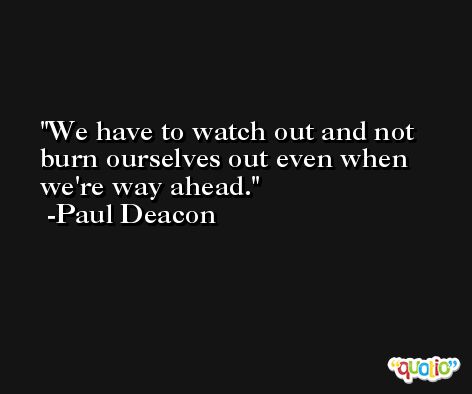