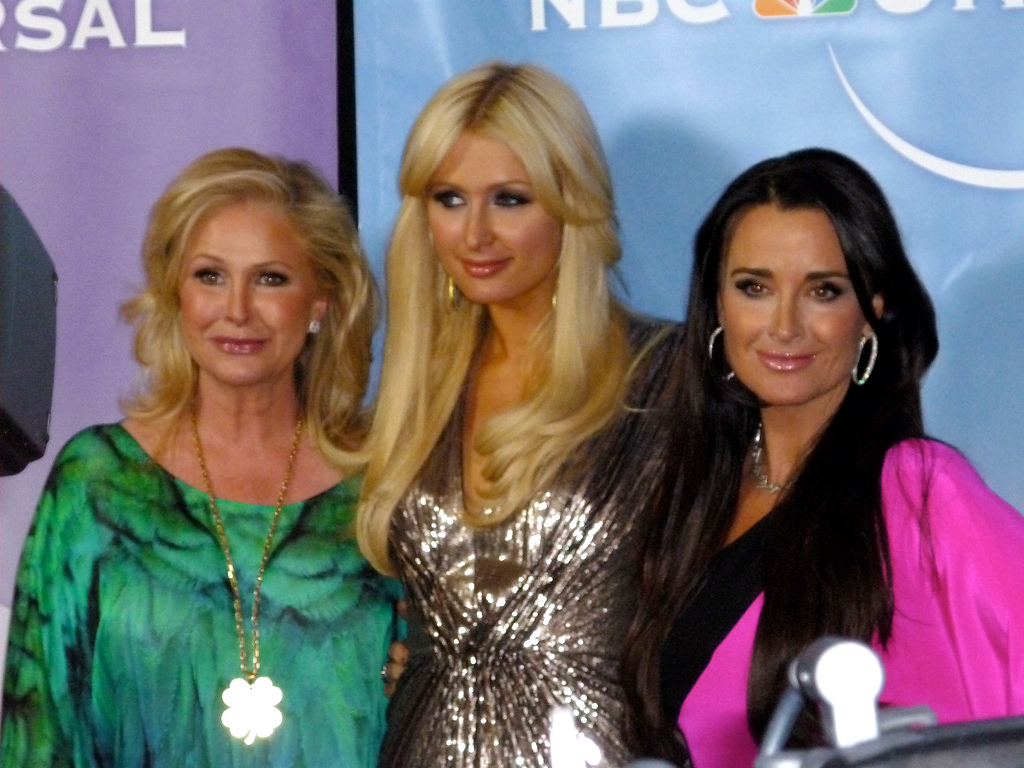 "Paris Whitney Hilton" is an American socialite, television personality, model, actress and singer. She is the great-granddaughter of Conrad Hilton, the founder of Hilton Hotels. Born in New York City and raised there and in Beverly Hills, California, Hilton began her modeling career as a teenager when she signed with Donald Trump's agency, T Management. Her lifestyle and rumored short-lived relationships with Leonardo DiCaprio and Oscar De La Hoya made her a feature of entertainment news, and Hilton was called "New York's leading It Girl" in 2001.

The best accessory a girl can have is her best friend.

A true heiress is never mean to anyone - except a girl who steals your boyfriend. 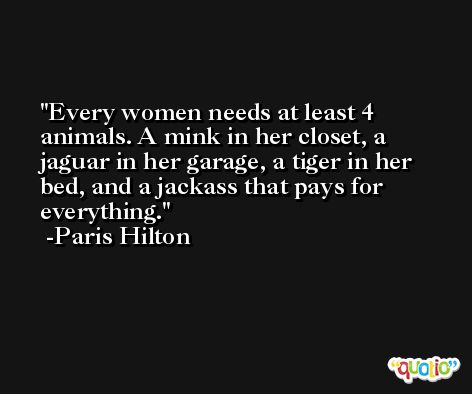 No matter what a woman looks like, if she's confident, she's sexy.

Thank you, officer. We love the police. 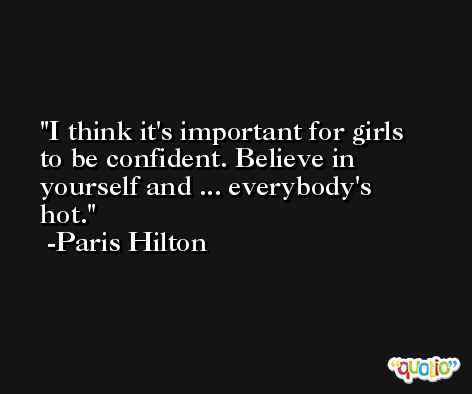 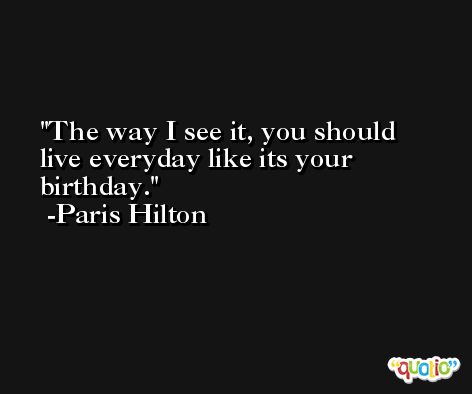 If you have a beautiful face you don't need big fake boobs to get anyone's attention. 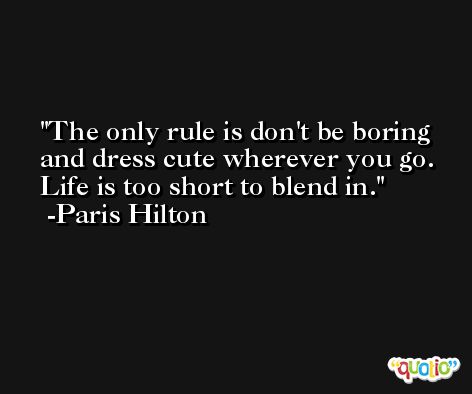 It's traditional for an heiress to be raised in a sheltered way. No one thinks that's true of me, but it actually was.