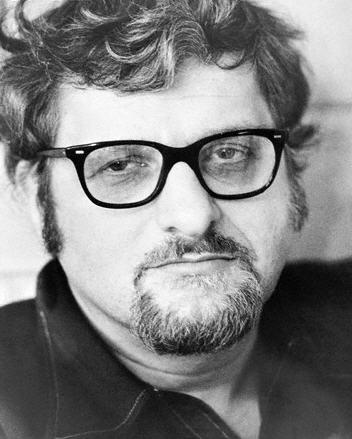 "Sidney Aaron "Paddy" Chayefsky" was an American playwright, screenwriter and novelist. He is the only person to have won three solo Academy Awards for Best Screenplay (the other three-time winners, Woody Allen, Francis Ford Coppola, Charles Brackett and Billy Wilder, have all shared their awards with co-writers).

He was considered one of the most renowned dramatists of the so-called Golden Age of Television. His intimate, realistic scripts provided a naturalistic style of television drama for the 1950s, and he was regarded as the central figure in the "kitchen sink realism" movement of American television. Martin Gottfried wrote, "He was a successful writer, the most successful graduate of television's slice of life school of naturalism."

If you enjoy these quotes, be sure to check out other famous dramatists! More Paddy Chayefsky on Wikipedia.

Artists don't talk about art. Artists talk about work. If I have anything to say to young writers, it's stop thinking of writing as art. Think of it as work.