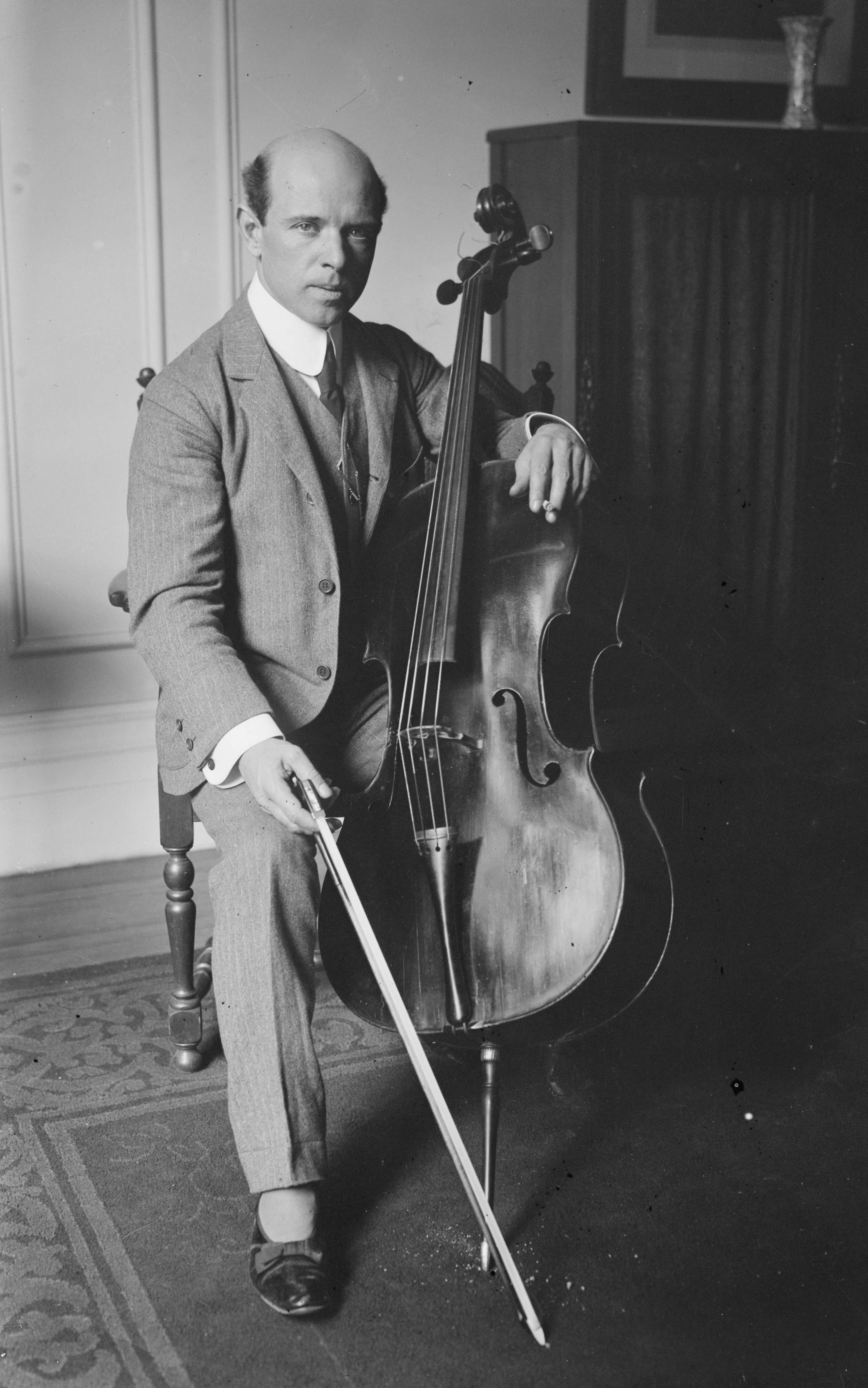 "Pau Casals i Defilló", known during his professional career as "Pablo Casals", was a Spanish people/Spanish Catalonia/Catalan cellist and conductor. He is generally regarded as the pre-eminent cellist of the first half of the 20th century, and one of the greatest cellists of all time. He made many recordings throughout his career, of solo, chamber, and orchestral music, also as conductor, but he is perhaps best remembered for the recordings of the Johann Sebastian Bach/Bach Cello Suites (Bach)/Cello Suites he made from 1936 to 1939.

If you enjoy these quotes, be sure to check out other famous musicians! More Pablo Casals on Wikipedia.

Each person has inside a basic decency and goodness. If he listens to it and acts on it, he is giving a great deal of what it is the world needs most. It is not complicated but it takes courage. It takes courage for a person to listen to his own good.

The love of one's country is a splendid thing. But why should love stop at the border? 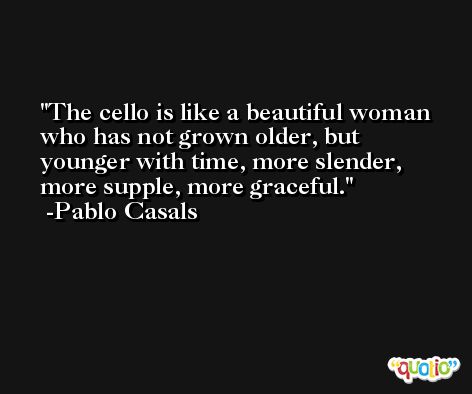 I am an old man, but in many senses a very young man. And this is what I want you to be, young, young all your life.

I am perhaps the oldest musician in the world. I am an old man but in many senses a very young man. And this is what I want you to be, young, young all your life, and to say things to the world that are true. 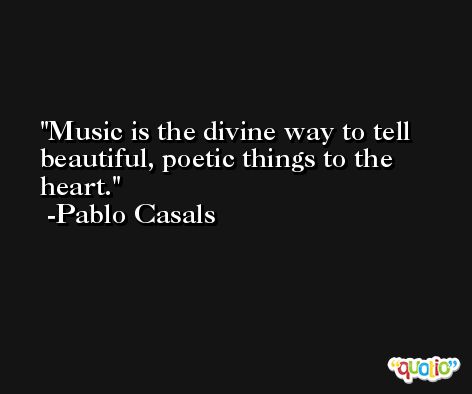 Music will save the world.

I feel the capacity to care is the thing which gives life its deepest significance. 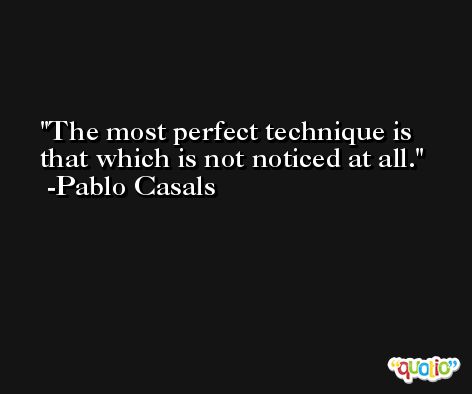 We ought to think that we are one of the leaves of a tree, and the tree is all humanity. We cannot live without the others, without the tree.