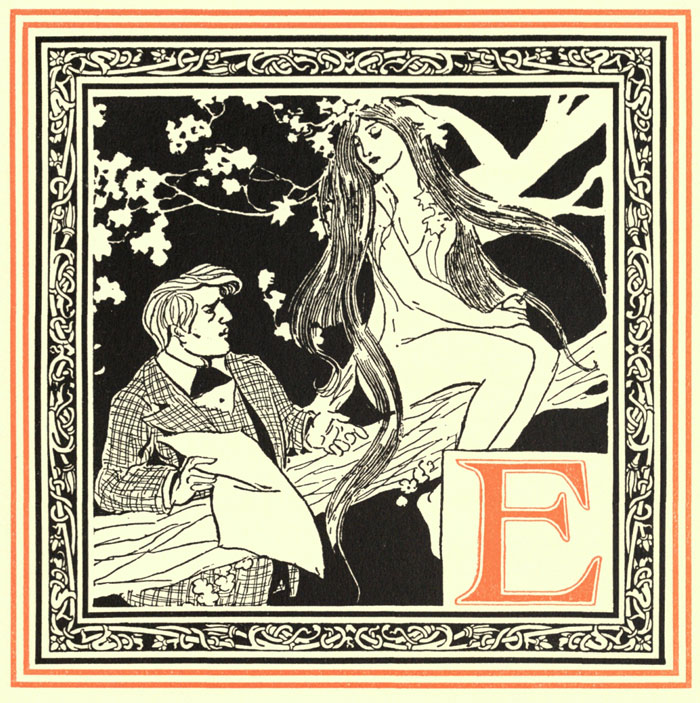 "Oliver Herford" (1863–1935) was an United States/American writer, artist and illustrator who has been called "The American Oscar Wilde". As a frequent contributor to The Mentor, Life (magazine)/Life, and Ladies' Home Journal, he sometimes signed his artwork as "O Herford". In 1906 he wrote and illustrated the Little Book of Bores. He also wrote short poems like "The Chimpanzee" and "The Hen", as well as writing and illustrating "The Rubaiyat of a Persian Kitten" (1904) and "Excuse It Please" (1930). His sister Beatrice Herford was also a humorist.

Ethel Mumford and Addison Mizner wrote a small book The Cynic's Calendar of Revised Wisdom for 1903 as a Christmas present and added Herford's name as an author as a joke. The printer made up more copies to sell and to everyone's surprise it was an astounding success. When Herford found out about it he wanted 90% of the royalties. He was awarded an equal third.

If you enjoy these quotes, be sure to check out other famous writers! More Oliver Herford on Wikipedia. 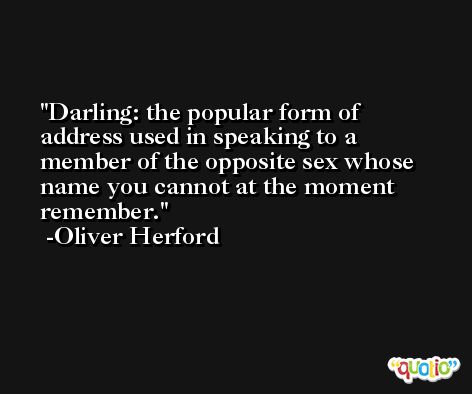 The Irish gave the bagpipes to the Scotts as a joke, but the Scotts haven't seen the joke yet.

Only the young die good. 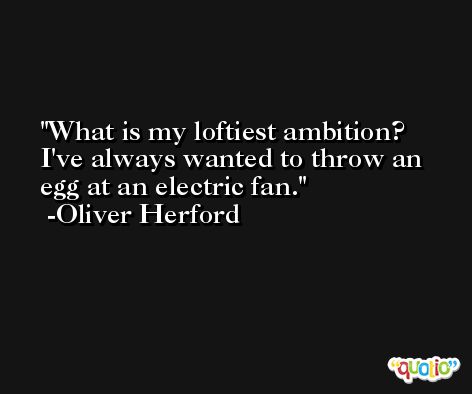 When I go abroad I always sail from Boston because it is such a pleasant place to get away from.

Modesty: the gentle art of enhancing your charm by pretending not to be aware of it. 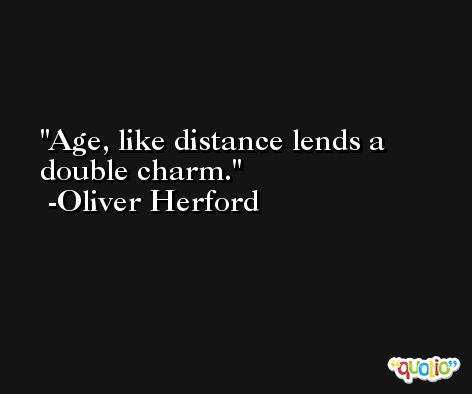