"Oliver Bierhoff" is a retired German former association football/footballer who scored the first golden goal in the history of major international football, for Germany national football team/Germany in the UEFA Euro 1996/Euro 96 final. A tall, strong and prolific goalscorer, he was mostly renowned for his excellent abilities in the air, and as a Forward (association football)#Centre forward/target man, being able to deliver pin-point headers towards goal.

The coach and I have talked over the offer from Lincoln.

We made it clear to him (Maier) that it couldn't go on like this. 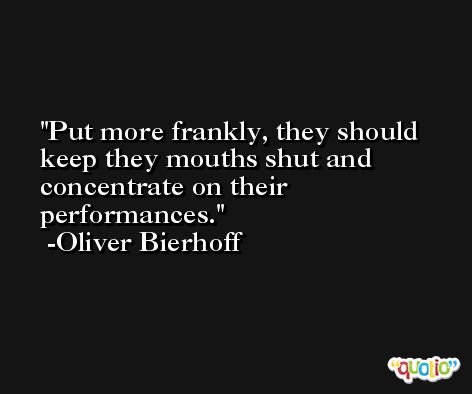 Of course we are not happy with the game in Slovakia. The players have discussed this among themselves and they are determined to show a different face Wednesday.

I think a lot of this is about traditions. 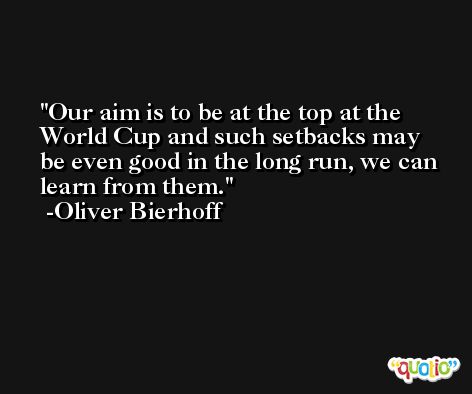 Jens now has no reason anymore to be making any kind of comments.

All sporting ambition considered, there should always be a relationship to Germany. 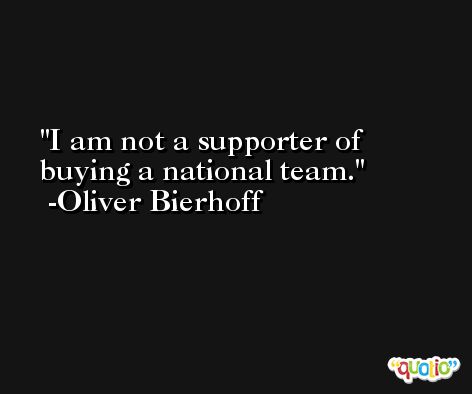