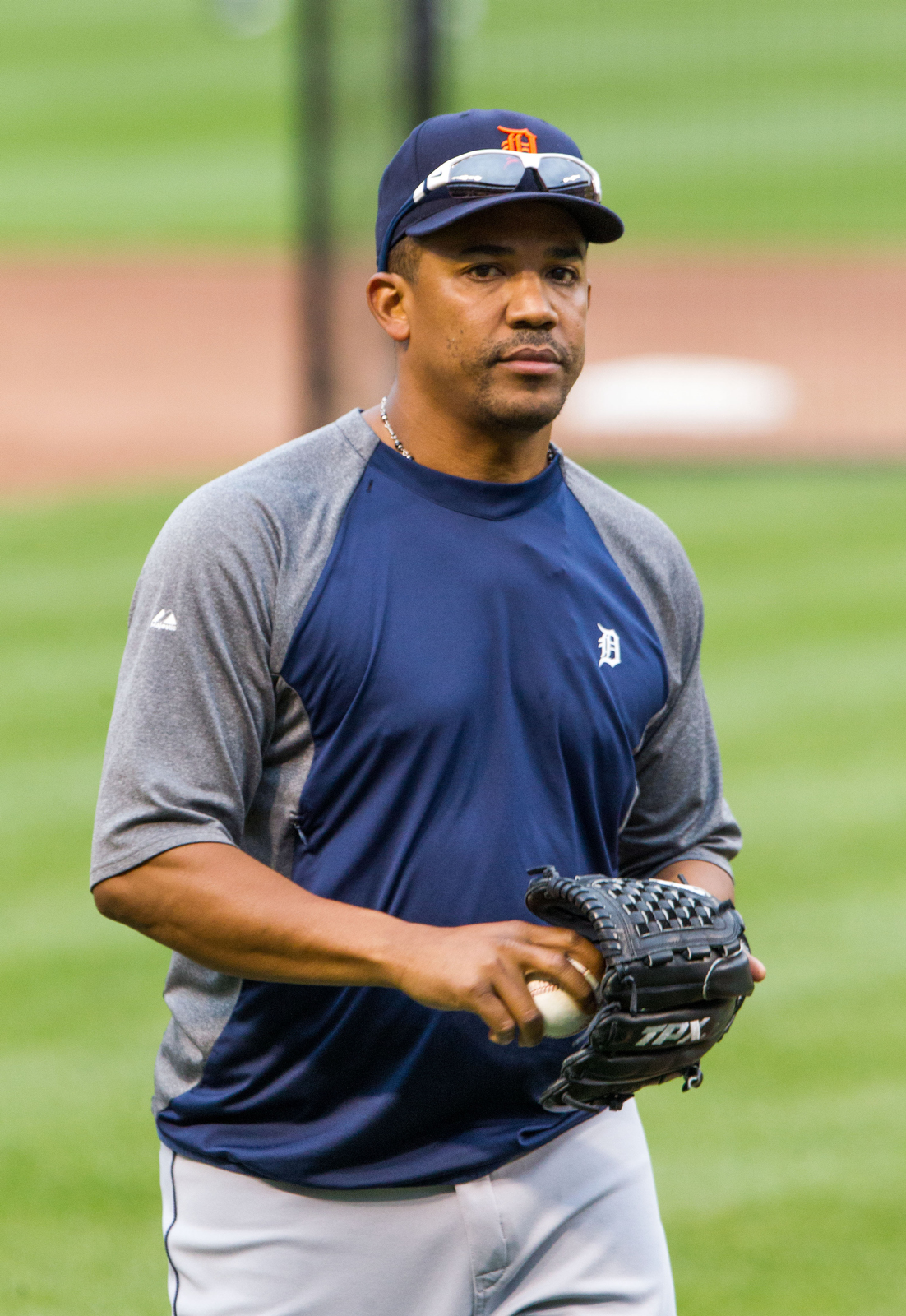 "Octavio Eduardo Dotel Diaz" is a Dominican Republic/Dominican former professional baseball pitcher. Dotel played for thirteen major league teams, more than any other player in the history of Major League Baseball (MLB), setting the mark when he pitched for the Detroit Tigers on April 7, 2012, breaking a record previously held by Mike Morgan, Matt Stairs, and Ron Villone. He was a member of the Houston Astros for 5 seasons.

Dotel made his MLB debut on June 26, 1999, for the New York Mets and lost. His first MLB win came July 1, 1999, against the Florida Marlins. He ended the season as the winning pitcher in the 1999 National League Championship Series game five against the Atlanta Braves.

I feel very happy with this contract. This team has a lot of tradition, and it pleases me to know that they want me to pitch for them.

I didn't think I was given enough of a chance, ... I didn't want to show up at the ballpark [and work as a setup man]. My only thought was, F--- Houston. 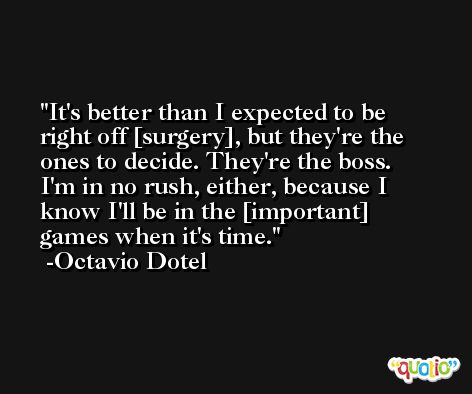 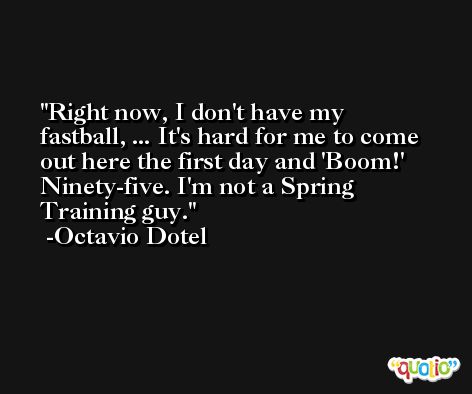 I worked on my elbow and I learned how to play poker. That was all I did. I didn't want to watch games on television because it was too painful. I missed pitching. 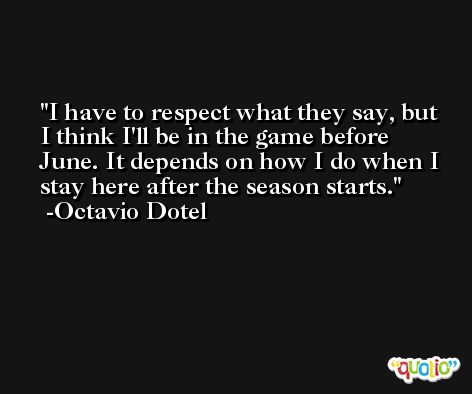