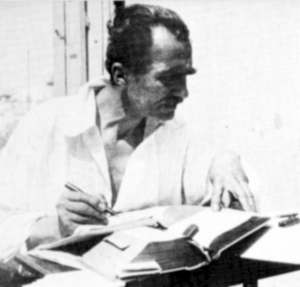 If you enjoy these quotes, be sure to check out other famous writers! More Nikos Kazantzakis on Wikipedia.

My entire soul is a cry, and all my work is a commentary on that cry. 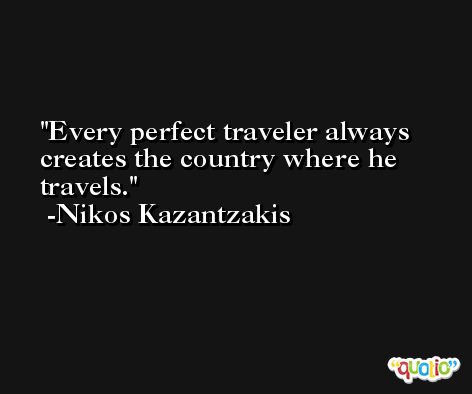 Beauty is merciless. You do not look at it, it looks at you and does not forgive.

The real meaning of enlightenment is to gaze with undimmed eyes on all darkness. 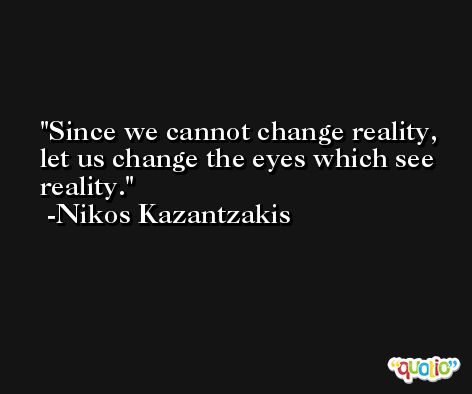 Everything in this world has a hidden meaning.