"Nicholas Donabet Kristof" is an American journalist, author, op-ed columnist, and a winner of two Pulitzer Prizes. He has written an op-ed column for The New York Times since November 2001 and The Washington Post says that he "rewrote opinion journalism" with his emphasis on human rights abuses and social injustices, such as human trafficking and the War in Darfur/Darfur conflict. Although Kristof has sometimes been criticized for highlighting human rights abuses in Africa, Archbishop Desmond Tutu of South Africa has described Kristof as an "honorary African" for shining a spotlight on neglected conflicts.

I didn't just want to sit and suck my thumb and write.

You'll have to leave your studio, Bill. You'll encounter pure evil. If you're like me, you'll be scared ... and you'll finally be using your talents for an important cause. 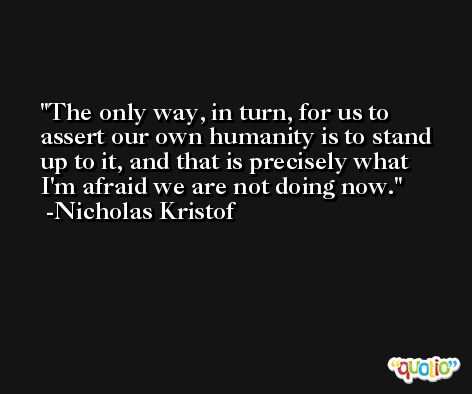 It's an issue that I have been interested in writing about.

They were getting no international help; no aid had arrived. 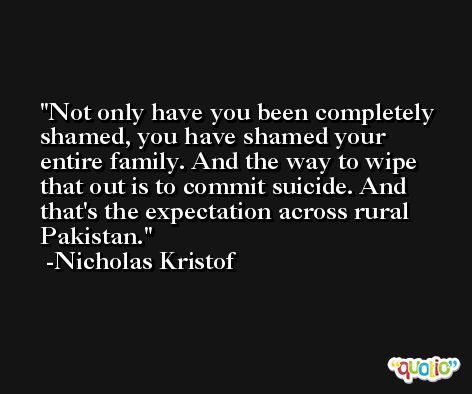 I can't get these images out of my mind.