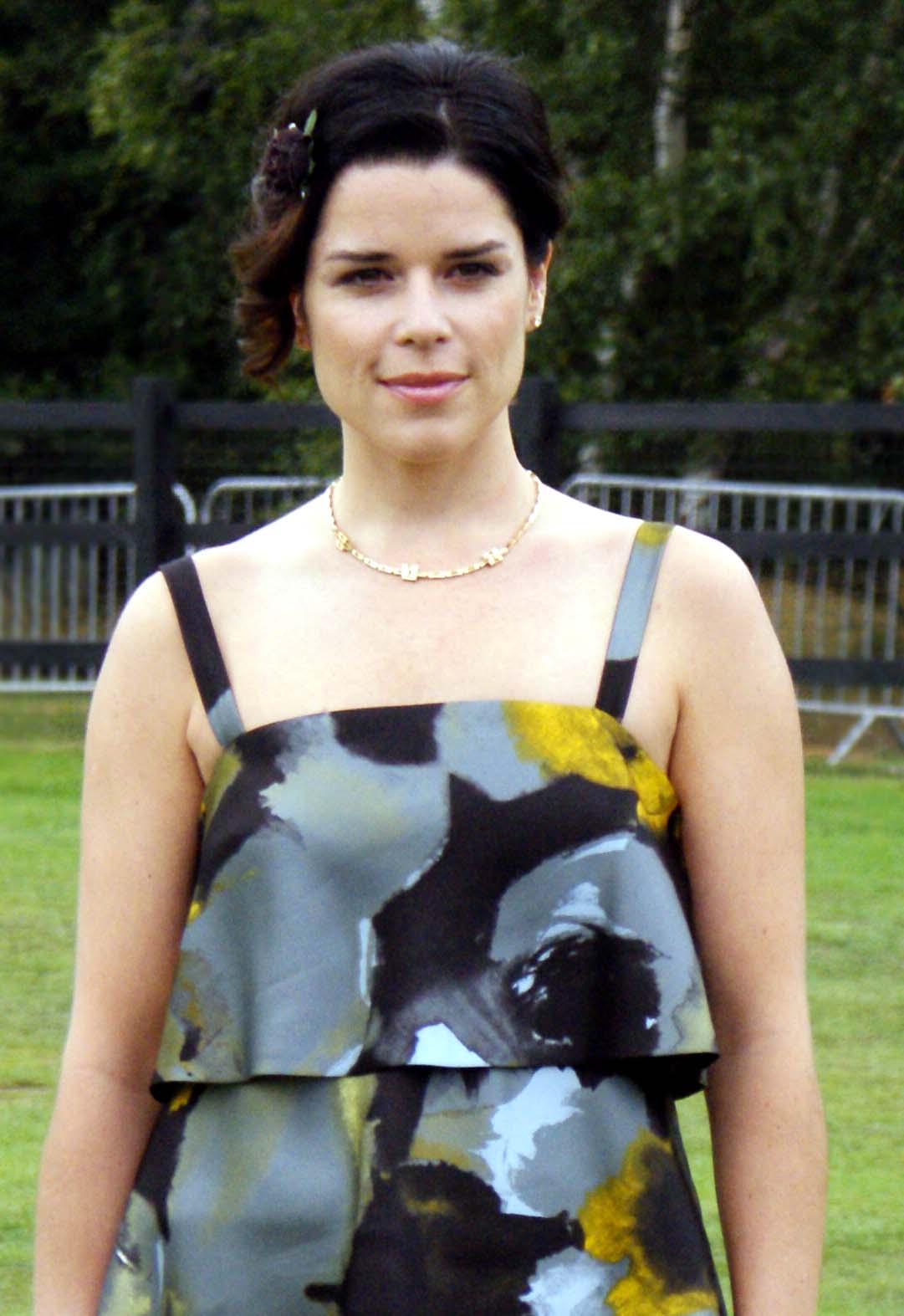 "Neve Adrianne Campbell" is a Canadians/Canadian actress. She appeared in the Canadian television series Catwalk (TV series)/Catwalk, before becoming widely known for her teenage role as Julia Salinger in the drama series Party of Five. She appeared in the film The Craft (film)/The Craft (1996), before gaining prominence for her lead role as Sidney Prescott in the horror film series Scream (film series)/Scream. She has also starred in the thriller Wild Things (1998) and later several films that were critically acclaimed but had a limited theatrical release, such as Panic (2000 film)/Panic (2000) and The Company (film)/The Company (2003). She has made guest appearances on several television shows such as Saturday Night Live, Medium (TV series)/Medium, Grey's Anatomy and Mad Men.

If you enjoy these quotes, be sure to check out other famous actresses! More Neve Campbell on Wikipedia.

That's absolutely how I am. Like race, black or white - I see absolutely no difference. Because for me it's just such a reality. You are human, I am human, let's try to accept one another for whatever we are.

It's about a young woman's sexual exploration. 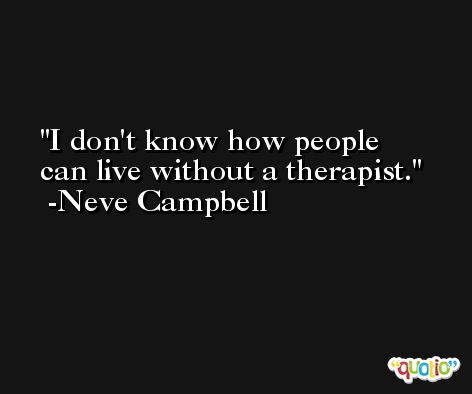 I look back five years ago, when I thought I was adult and knew everything about the world, and I realize I knew nothing. 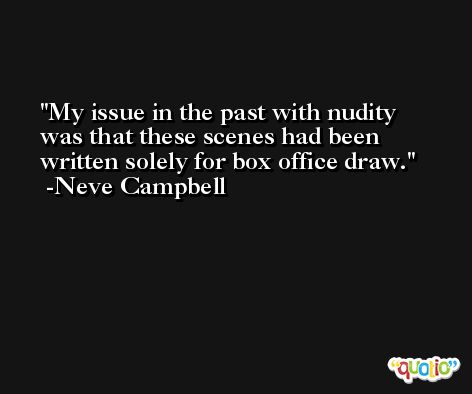 I'm just one of those people that if I sit down to watch a horror film, I put my hands over my face and I cry a lot and I don't see half of the film because I'm too upset.

I always thought I should base how good I am on how good I feel I am. 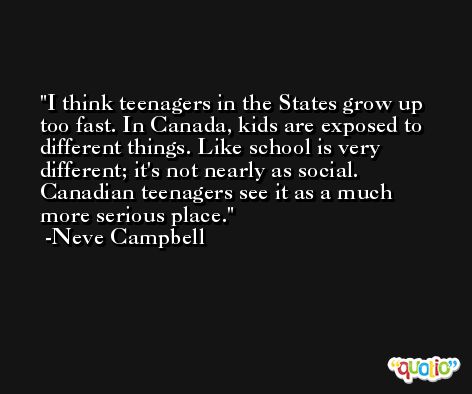