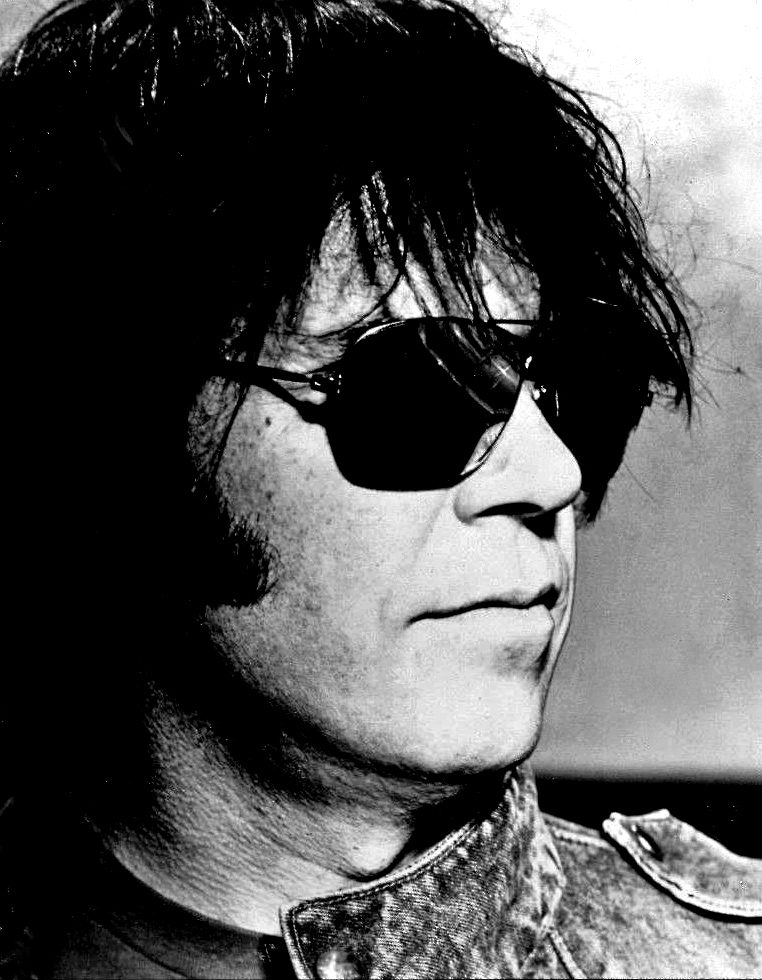 "Neil Percival Young", is a Canadian singer-songwriter and musician. He began performing in a group covering The Shadows/Shadows instrumentals in Canada in 1960, before moving to California in 1966, where he co-founded the band Buffalo Springfield along with Stephen Stills and Richie Furay, later joining Crosby, Stills, Nash & Young/Crosby, Stills & Nash as a fourth member in 1969. He forged a successful and acclaimed solo career, releasing his first album in 1968; his career has since spanned over 45 years and 35 studio albums, with a continual and uncompromising exploration of musical styles. The Rock and Roll Hall of Fame website describes Young as "one of rock and roll's greatest songwriters and performers". He has been inducted into the Hall of Fame twice: first as a solo artist in 1995, and second as a member of Buffalo Springfield in 1997.

Young's work is characterized by his distinctive guitar work, deeply personal lyrics and signature alto or high tenor singing voice. Although he accompanies himself on several different instruments, including piano and harmonica, his idiosyncratic electric and clawhammer acoustic guitar playing are the defining characteristics of a varyingly ragged and melodic sound.

If you enjoy these quotes, be sure to check out other famous musicians! More Neil Young on Wikipedia.

When you're in your 20s, then you and your world are the biggest thing, and everything revolves around what you're doing. Now I realize I'm a leaf floating along on the water on top of some river. That's where I'm at. 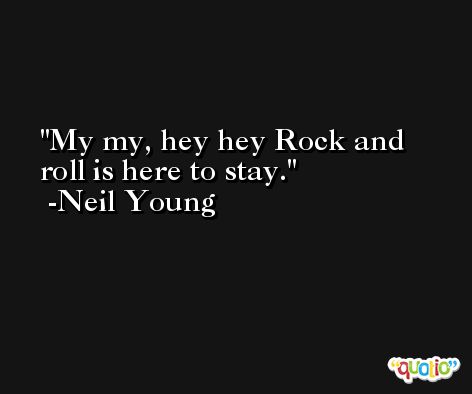 It's better to burn out, then to fade away.

It's kinda like a toothpaste commercial, but there's no product. 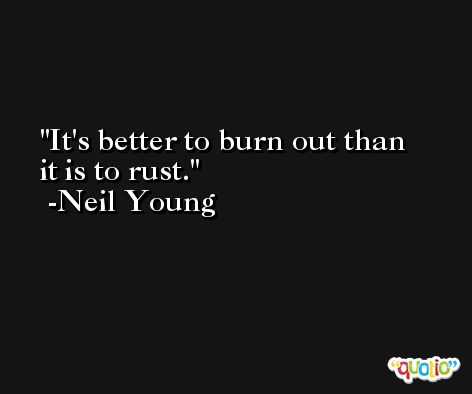 Better to burn out than rust out.

Traveling there was really boring so I headed for the ditch. It was a rough ride but I met more interesting people there. 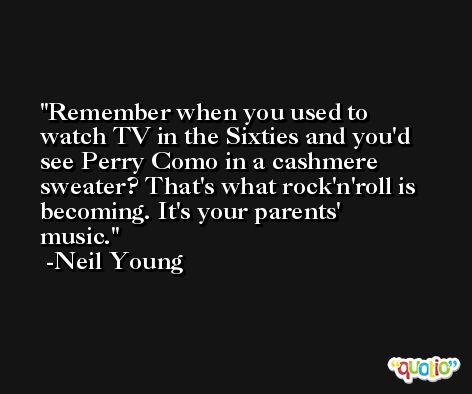