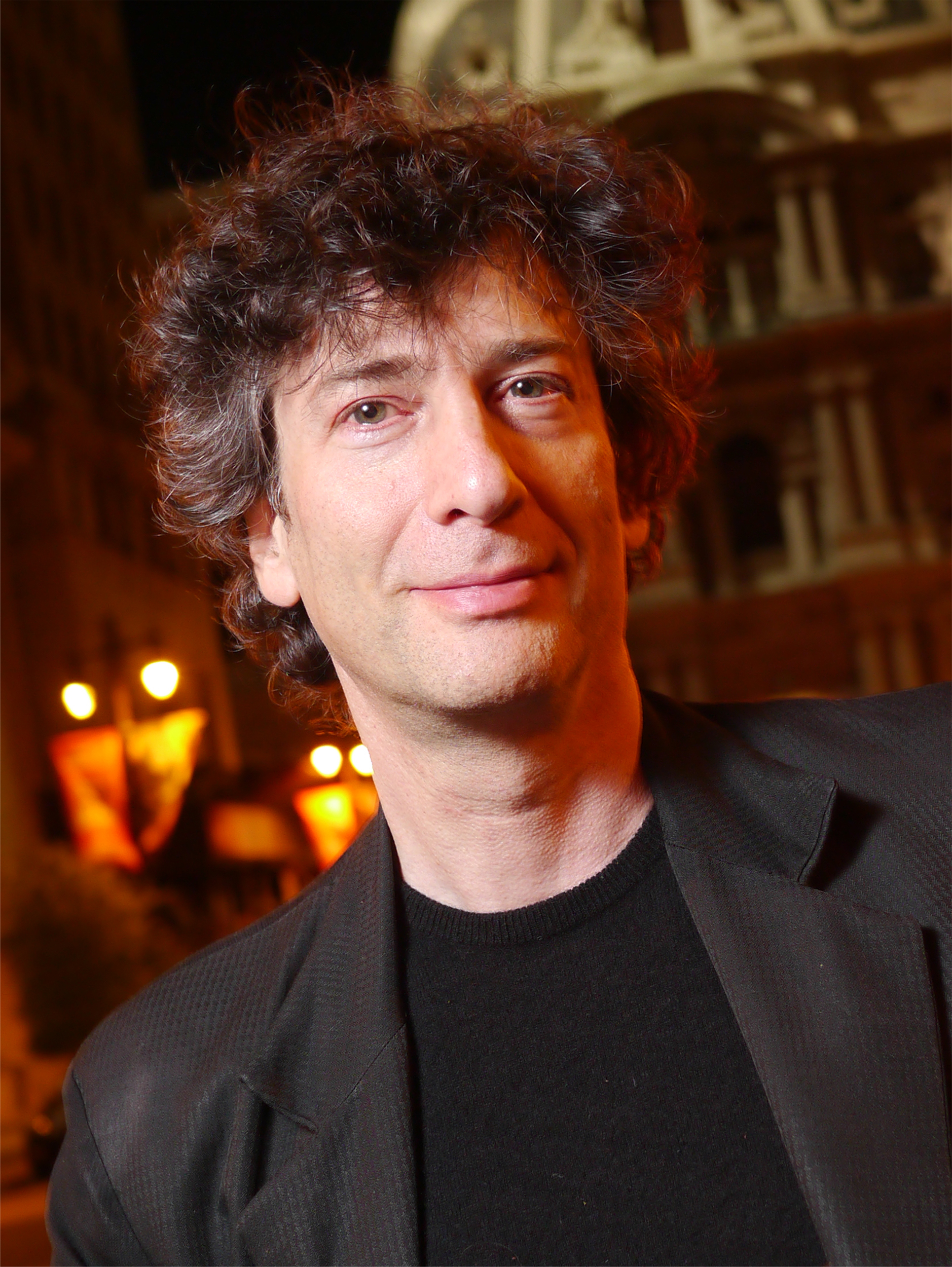 "Neil Richard MacKinnon Gaiman" is an English author of short fiction, novels, comic books, graphic novels, audio theatre and films. His notable works include the comic book series The Sandman (Vertigo)/The Sandman and novels Stardust (novel)/Stardust, American Gods, Coraline, and The Graveyard Book. He has won numerous awards, including the Hugo Award/Hugo, Nebula Award/Nebula, and Bram Stoker Award/Bram Stoker awards, as well as the Newbery Medal/Newbery and Carnegie Medal (literary award)/Carnegie medals. He is the first author to win both the Newbery and the Carnegie medals for the same work, The Graveyard Book (2008). In 2013, The Ocean at the End of the Lane was voted Book of the Year in the British Specsavers National Book Awards/National Book Awards.

If you enjoy these quotes, be sure to check out other famous writers! More Neil Gaiman on Wikipedia.

God does not play dice with the universe; He plays an ineffable game of His own devising, which might be compared, from the perspective of the players, (ie everybody), to being involved in an obscure and complex version of poker in a pitch-dark room, with blank cards, for infinite stakes, with a Dealer who won't tell you the rules, and who smiles all the time.

Firstly, there is no such person as Death. Second, Death's this tall guy with a bone face, like a skeletal monk, with a scythe and an hourglass and a big white horse and a penchant for playing chess with Scandinavians. Third, he doesn't exist either. 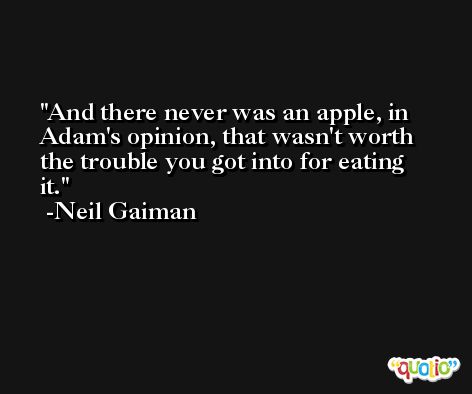 To absent friends, lost loves, old gods, and the season of mists; and may each and every one of us always give the devil his due.

It's an America with strange mythic depths. I see it as a distorting mirror; a book of danger and secrets, of romance and magic. It's about the soul of America, really. What people brought to America; what found them when they came; and the things that lie sleeping beneath it all. 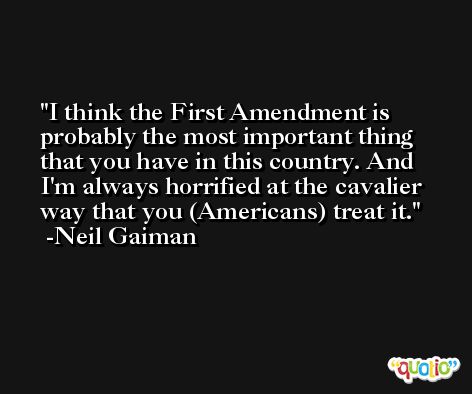 What power would Hell have if those imprisoned there were not able to dream of Heaven?

Is the chemical aftertaste the reason why people eat hot dogs, or is it some kind of bonus? 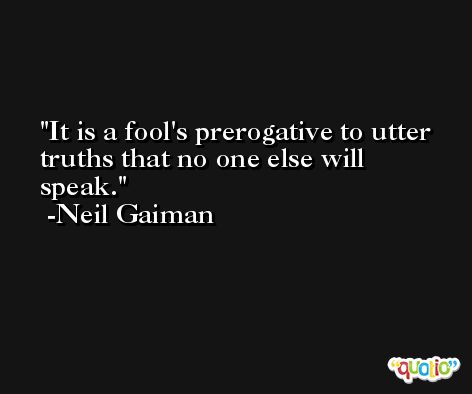 When he stood up, it was a very complicated motion. If the deck chairs on the Ship to the Sea of Night had opened up, they would have done so like that. It was like he was unfolding himself forever.

He had noticed that events were cowards: they didn't occur singly, but instead they would run in packs and leap out at him all at once. 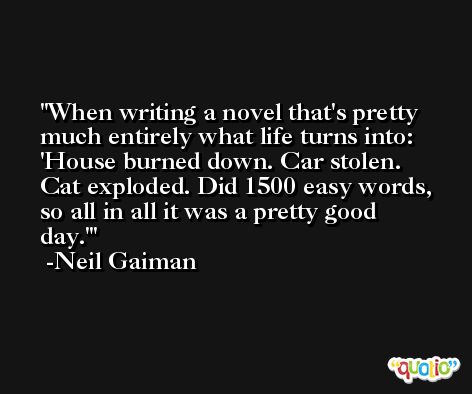 Sometimes you wake up. Sometimes the fall kills you. And sometimes, when you fall, you fly.

It has always been the prerogative of children and half-wits to point out that the emperor has no clothes. But the half-wit remains a half-wit, and the emperor remains an emperor. 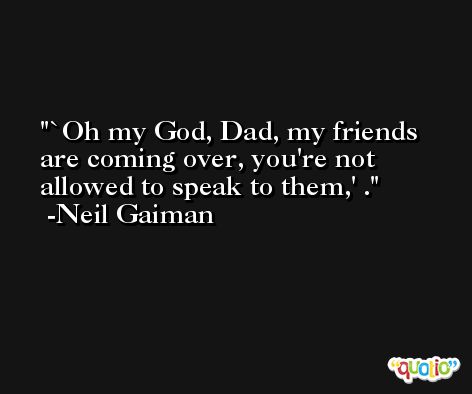