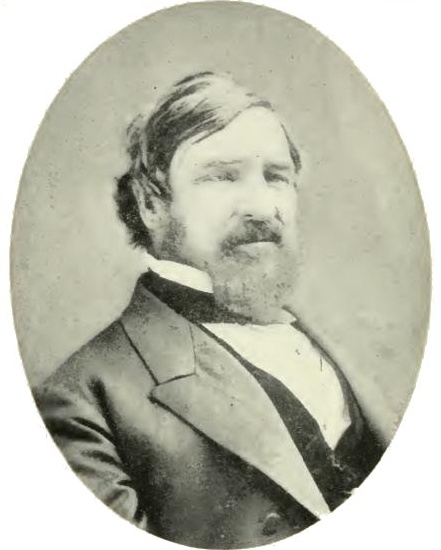 / known_for = 22-year-old "Captain Nat" and his men were the first Americans to discover the Antarctic Peninsula. Later, he was active in the design of the first clipper ships.

Dashboards certainly are something you can apply to historical data, but they are exciting as a business tool only when you use them in a real-time context.

It will be an interesting play if BEA truly becomes a multiplatform company. It seems inevitable given the commoditization of the application server.