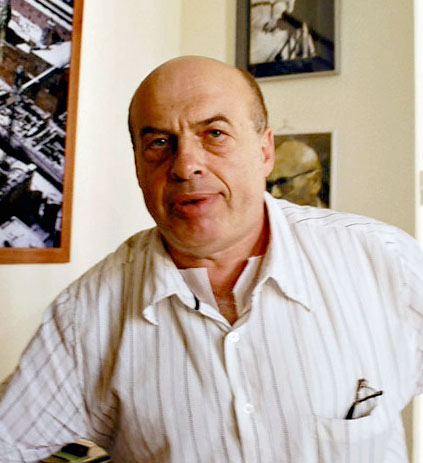 "Natan Sharansky" is a Soviet Union/Soviet-born Israelis/Israeli politician, human rights activist and author who spent nine years in Soviet prisons for allegedly spying for the United States/American Defense Intelligence Agency (DIA). Natan Sharansky has served as Chairman of the Executive of the Jewish Agency for Israel/Jewish Agency since June 2009.

If you enjoy these quotes, be sure to check out other famous writers! More Natan Sharansky on Wikipedia.

It will be very difficult to have such serious discussions or fruitful discussions with the atmosphere of elections because, of course, those decisions will become part of the political issues for the electoral debate.

The times of a communist dictator. 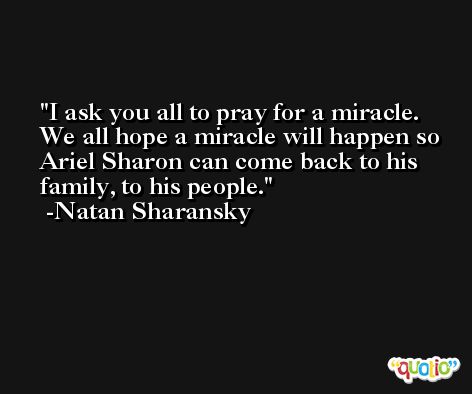 They said they had no preference and that they would not repeat the mistakes of those who tried to interfere with Israel elections in the past.

It's as if nothing is being done, ... The public has been assured that there would be a solution for every family, but not one family here has any idea where they will be a week from now. 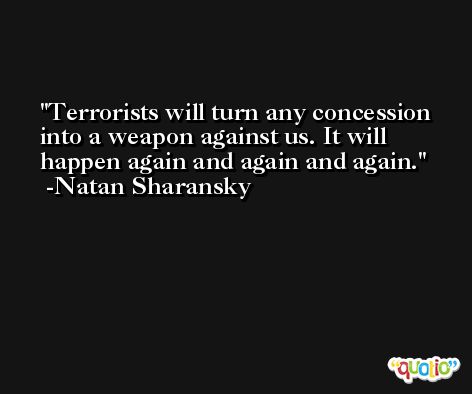 Democracy isn't hocus-pocus; it's a process. An election between a terrorist organization that wants to destroy the state of Israel and a corrupt dictatorship that does not care about helping its own people is not democracy. The results of the election were clean but it has nothing to do with democracy.

Bibi Netanyahu believes our people are strong. We will be ready for painful concessions but only when and if we have a partner we can live together with, who also wants to live in peace. 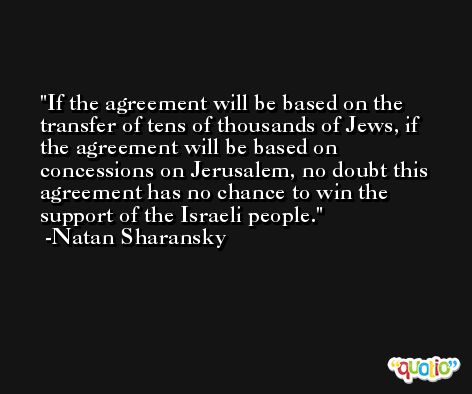