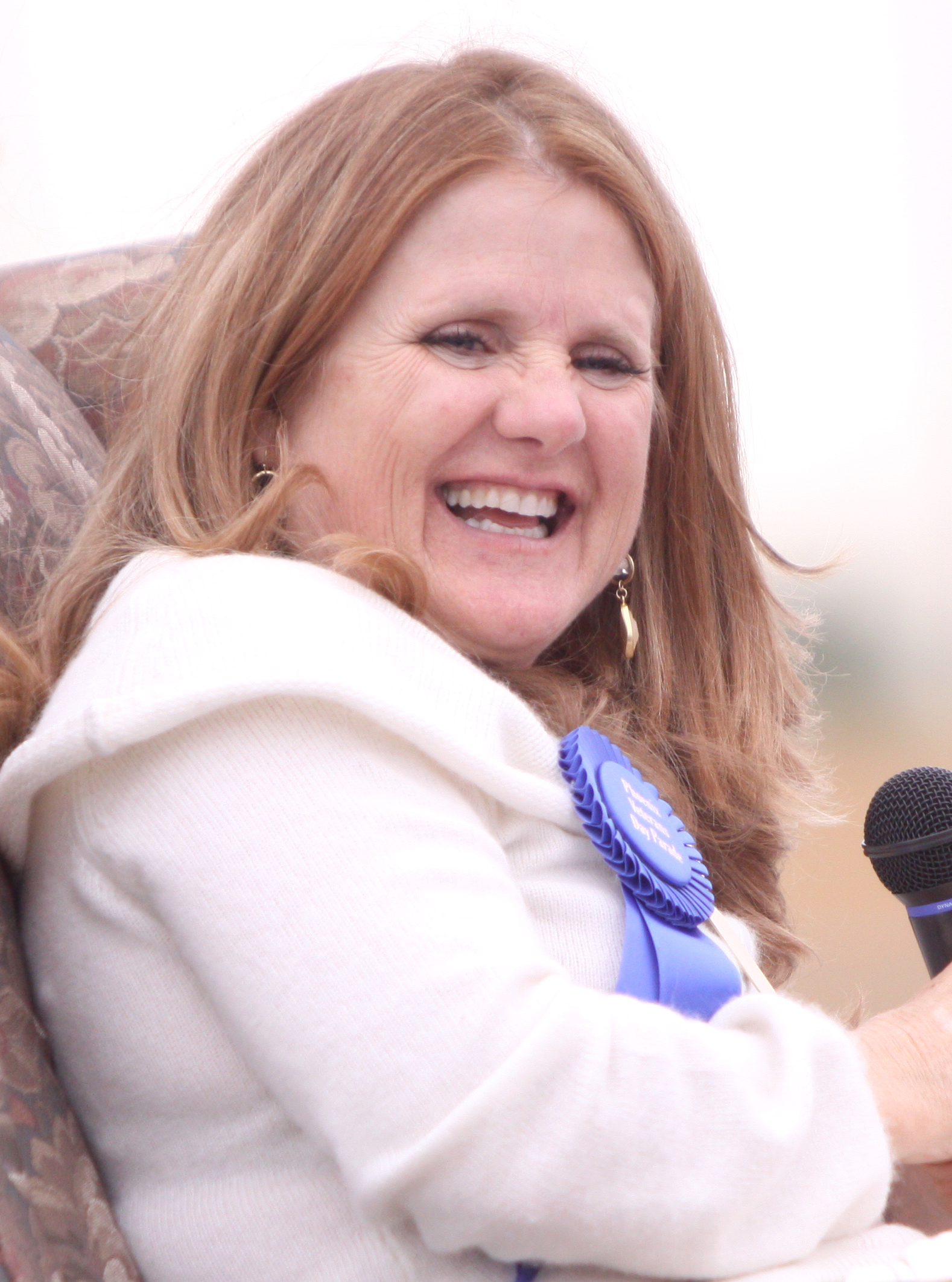 Born in Dayton, Ohio, Cartwright moved to Hollywood in 1978 and trained alongside voice actor Daws Butler. Her first professional role was voicing Gloria in the animated series Richie Rich (1980 TV series)/Richie Rich, which she followed with a starring role in the television movie Marian Rose White (1982) and her first feature film, Twilight Zone: The Movie (1983).

If you enjoy these quotes, be sure to check out other famous actresses! More Nancy Cartwright on Wikipedia.

Grammar is not a time of waste. 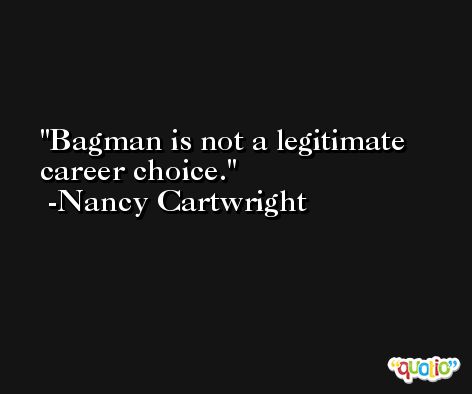 I will remember to take my medication. 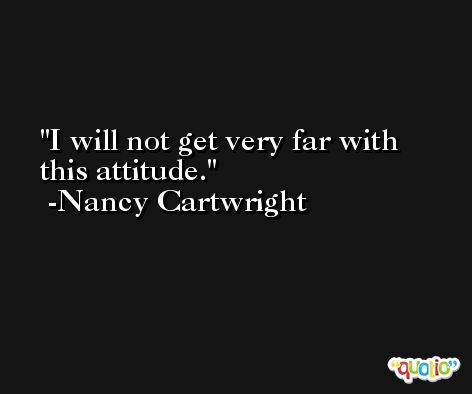 Cursive writing does not mean what I think it does.

This punishment is not boring and pointless. 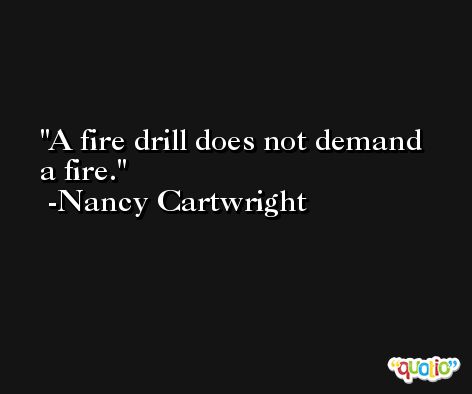