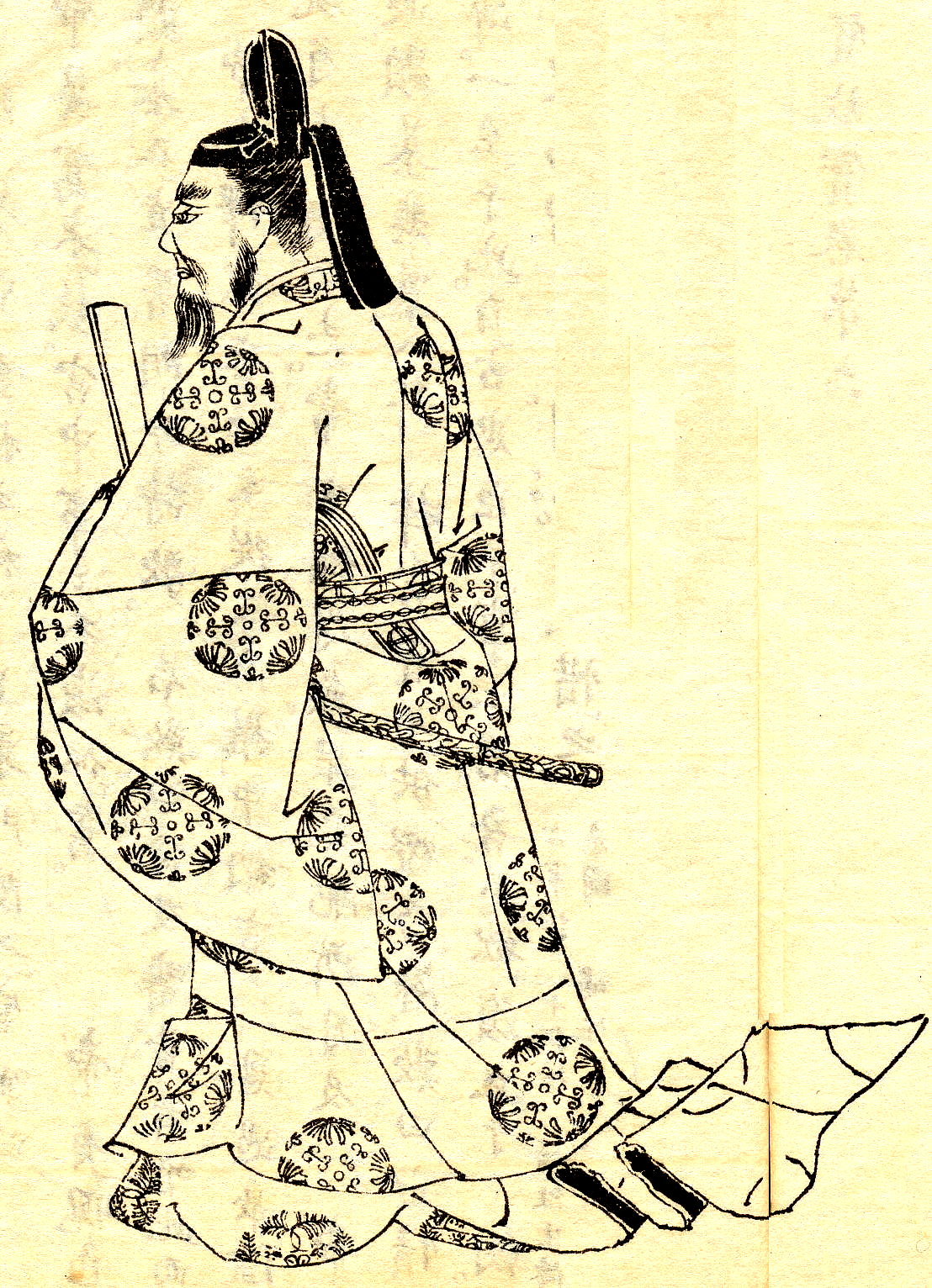 "Murasaki Shikibu" (c. 978 – c. 1014 or 1025) was a Japanese novelist, Japanese poetry#Age of Nyobo or court ladies/poet and lady-in-waiting at the Emperor of Japan/Imperial court during the Heian period. She is best known as the author of The Tale of Genji, written in Japanese language/Japanese between about 1000 and 1012. Murasaki Shikibu is a nickname; her real name is unknown, but she may have been "Fujiwara Takako", who was mentioned in a 1007 court diary as an imperial lady-in-waiting.

If you enjoy these quotes, be sure to check out other famous novelists! More Murasaki Shikibu on Wikipedia.

Though the body moves, the soul may stay behind.