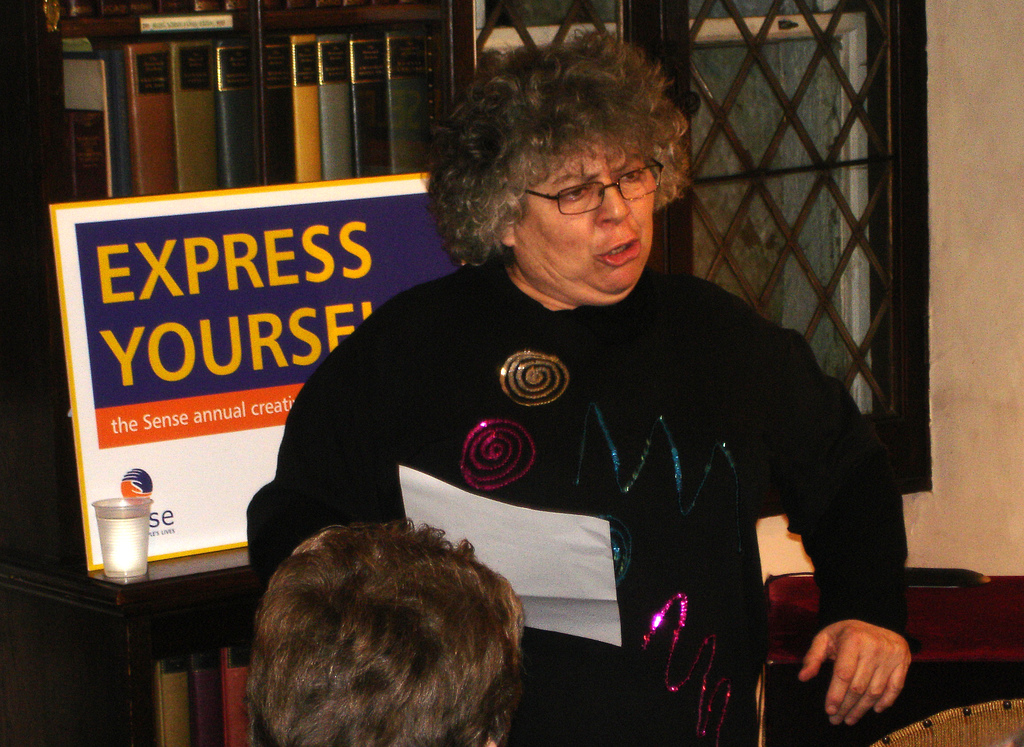 "Miriam Margolyes", Officer of the Order of the British Empire/OBE is an English-Australian character actress and voice artist. Her earliest roles were in theatre and after several supporting roles in film and television she won a BAFTA Award for her role in The Age of Innocence (1993 film)/The Age of Innocence (1993) and went on to play the role of Hogwarts staff/Professor Sprout in the Harry Potter (film series)/Harry Potter film series. For many years she has divided her time between Britain and Australia and she has starred in a number of critically acclaimed shows, including I'll Eat You Last. Her latest show [http://www.beingmiriam.com.au The Importance of Being Miriam] is to debut in March 2015.

I am rather an opinionated person I suppose.

I like this place, and I want to come and live here. I've got residency now which means I'm legally able to come her and work. I've got somewhere to live and if God spares me, I'll be here.