"Michael Tavares Ribeiro" is a Canada/Canadian professional ice hockey player currently playing for the Nashville Predators of the National Hockey League (NHL). Drafted by the Montreal Canadiens in the second round, 45th overall, Ribeiro has also played in the NHL for the Canadiens, Dallas Stars, Washington Capitals and the Arizona Coyotes/Phoenix Coyotes.

I'd feel better if the score was reversed. They should have pulled Clement out a long time ago.

They're always great games to watch and play. It'll be crazy. 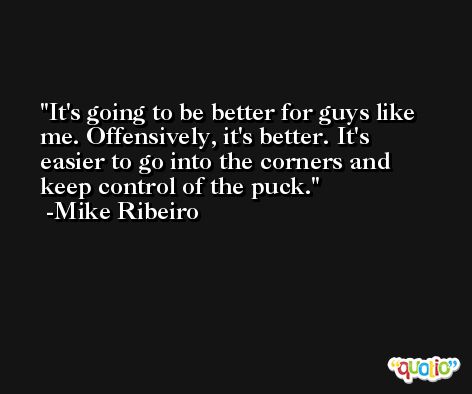 It showed character. It's a huge point on the road.

Jose always gives us a chance to win every game. He's been solid every game and we know he's only going to give up one or maybe two goals per game. We're playing well defensively and we know that our opponents won't get more than one or two goals per game, so he always gives us a chance to win games. He's been solid since the beginning of the season. 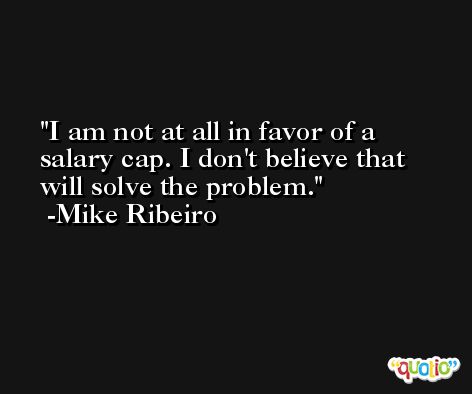 (Kovalev) told me before that if I didn't have a direct pass to try that. I won't try it every game, but it worked tonight.

The power play is just moving the puck. And when we get our chances, we're scoring right now. 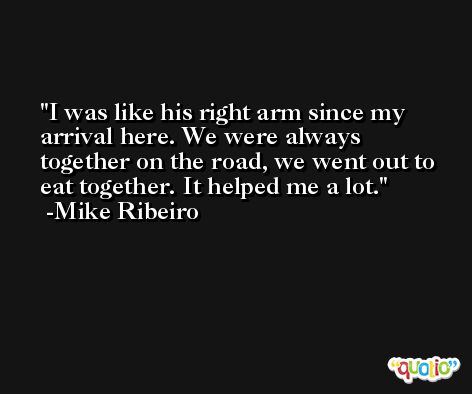