"Mike Fleming" is a American conservatism/conservative radio talk show host in Memphis, Tennessee. He is a commentator of the traditional journalistic school with an enhanced personality. Mr. Fleming has more than three decades of journalism experience, having worked for several prominent Tennessee and Florida newspapers.

The most common topics of his show, which aired from 4 to 7 p.m. CST on WREC, were reserved for the city government, in particular Mayor W. W. Herenton and House Speaker Jimmy Naifeh, whom he routinely referred to as "King Willie" and "Neanderthal Naifeh" for their alleged abuses of government and ethical violations. He also strongly criticized the powerful political Ford family, particularly former state senator John Ford (Tennessee politician)/John Ford and former U.S. United States House of Representatives/Representative Harold Ford, Jr..

On 28 April 2009, Clear Channel Communications Inc., the largest owner of U.S. radio stations, said it was cutting 590 jobs, including some on-air personalities, including Fleming.

The odds against finding it so many years afterward were phenomenal.

There was some exposed wiring and the instruments in the console were removed, but the car is in pretty good shape. 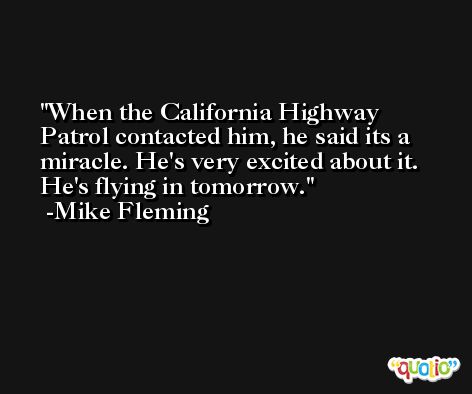 As far as I know, we've never recovered a car that has been missing almost four decades. The odds against finding it so many years afterward were phenomenal.

Bingo. It popped up as being stolen out of Long Beach in 1971. 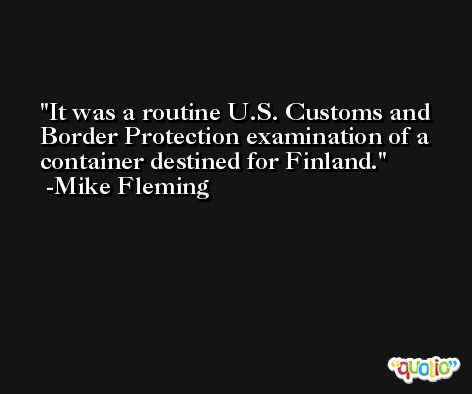