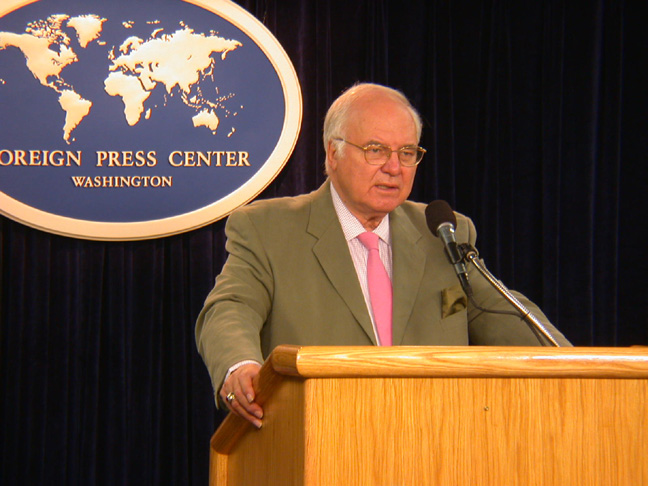 "Michael Novak" is an United States/American Roman Catholic/Catholic philosopher, journalist, novelist, and diplomat. The author of more than twenty-five books on the philosophy and theology of culture, Novak is most widely known for his book The Spirit of Democratic Capitalism (1982). In 1993 Novak was honored with an honorary doctorate degree at Universidad Francisco Marroquín due to his commitment to the idea of liberty. In 1994 he was awarded the Templeton Prize for Progress in Religion, which included a million-dollar purse awarded at Buckingham Palace. He writes books and articles focused on capitalism, religion, and the Democratization/politics of democratization.

If you enjoy these quotes, be sure to check out other famous philosophers! More Michael Novak on Wikipedia.

Our political institutions work remarkably well. They are designed to clang against each other. The noise is democracy at work.

That just further underscores that this is not authorized. 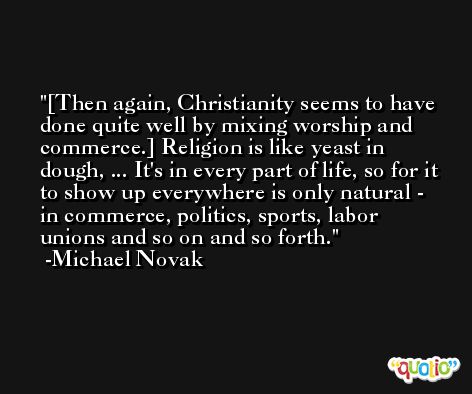 Atheists in our midst are proof that all consciences can be accommodated here, even those that have no ground for holding that conscience is sacred, inalienable, and prior to civil society.

Sometimes it's so vulgar that it's not particularly good for religion. But if religion is in everything, it has to be in the vulgar stuff, too. 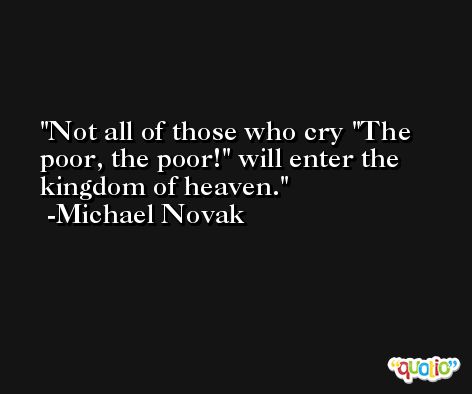 It sounds like we are trying to make new law here and we are really not.