"Michael Eric Hurst", New Zealand Order of Merit/ONZM is a New Zealand actor, director and writer, mostly on stage and television. He is probably best known internationally for playing Iolaus in the television programs Hercules: The Legendary Journeys and companion series Xena: Warrior Princess. Most recently, he is known for his role in directing the popular Starz series Spartacus: Blood and Sand.

Many POWs went home and were discouraged from talking about their time in Taiwan. Therefore, we must work harder to make sure these men are never forgotten.

You've got to keep in mind that Albee says he is working towards a new definition of tragedy. 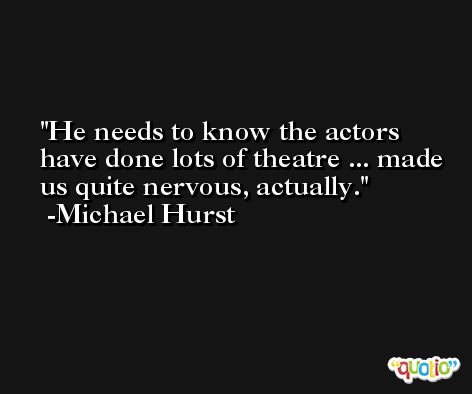 Bad guys are always going to be the ones the kids are going to get one up on at some point. So there was quite a lot of falling over. And even though I could run super-fast and had the strength of 20 men, there was still quite a bit of falling on me bum.

There's great separation between the communities, which allows you to create a different world for each different episode. You can lock down looks. 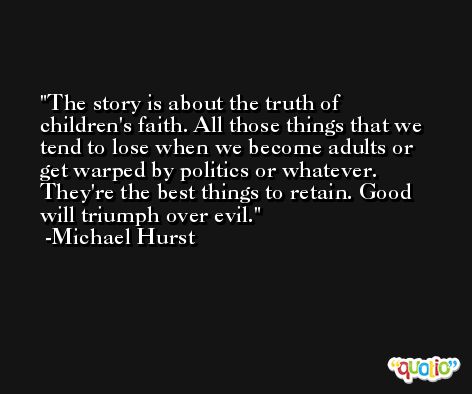 You deal with things - unless you are mad. Generally if a husband leaves a wife for a younger woman, it's horrible but there are ways of dealing with it. What Albee has done in this situation, I say to her, 'I take it you want to talk about it'. Well, how do you talk about something like that?

It's not designed to offend; the play is not about that. 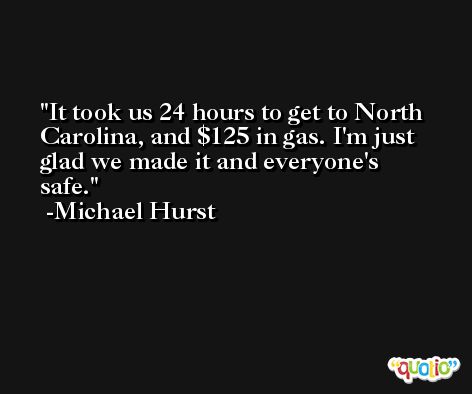