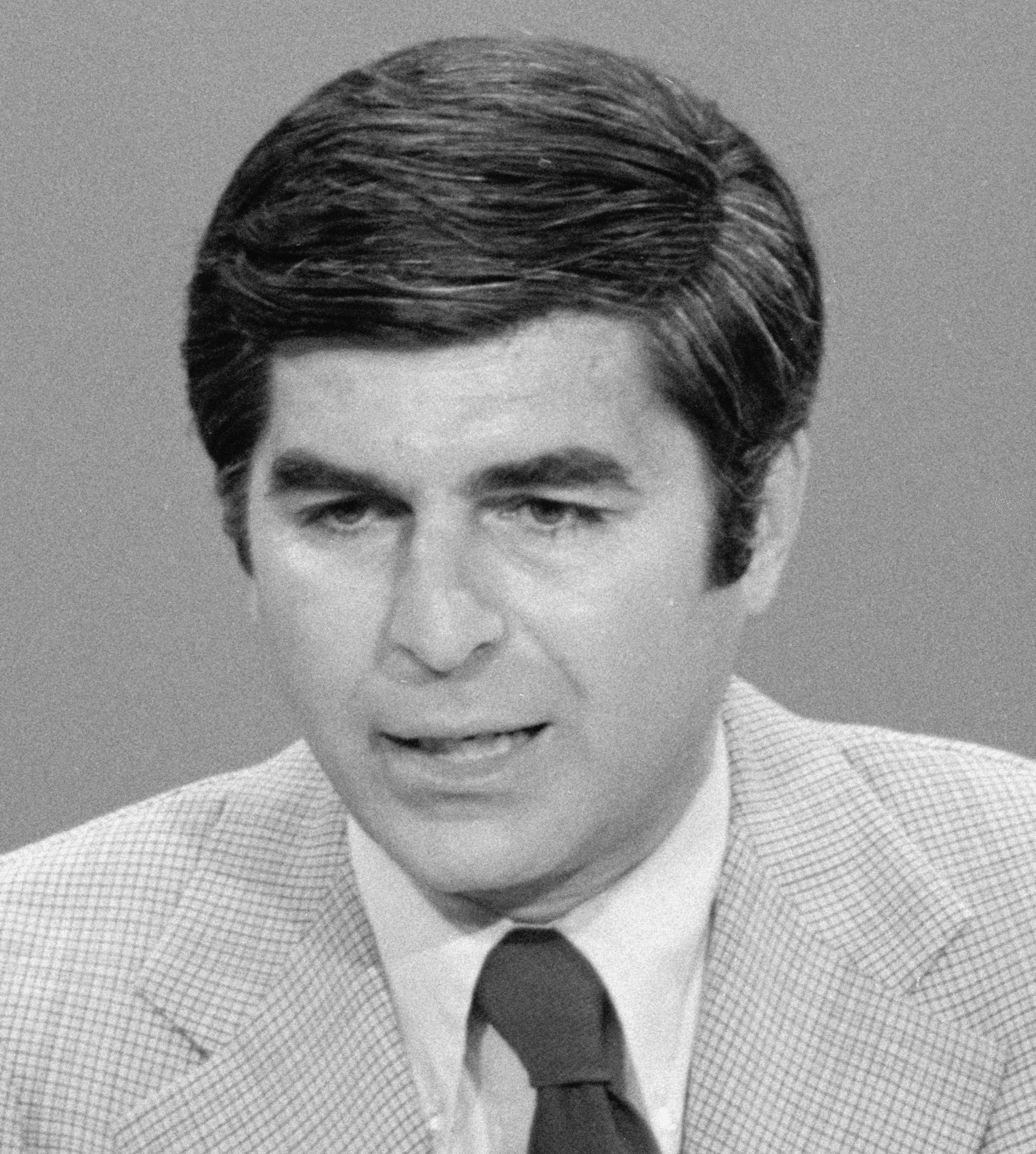 If you enjoy these quotes, be sure to check out other famous politicians! More Michael Dukakis on Wikipedia.

We need an all-precinct operation, with precinct captains and block captains.

I can bring to a classroom a wealth of information, because I have been there. 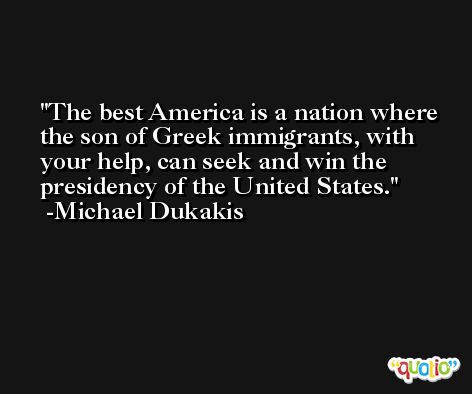 Like a good general, I...treated everyone who wasn't with me as against me.

He was just an extraordinarily able guy. You couldn't work with Bill Clinton and not see it. We were philosophically in tune with each other and we took our politics seriously and it was so clear that Bill Clinton was one of the best. 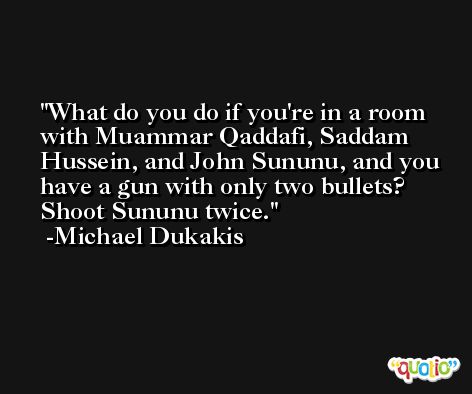 A kid of immigrants becomes a governor and runs for president. A true American story, ... I'm just a guy who loves his country. I was fortunate to be involved in public life for more than 30 years. Lots of us have dreams; I have lived mine.