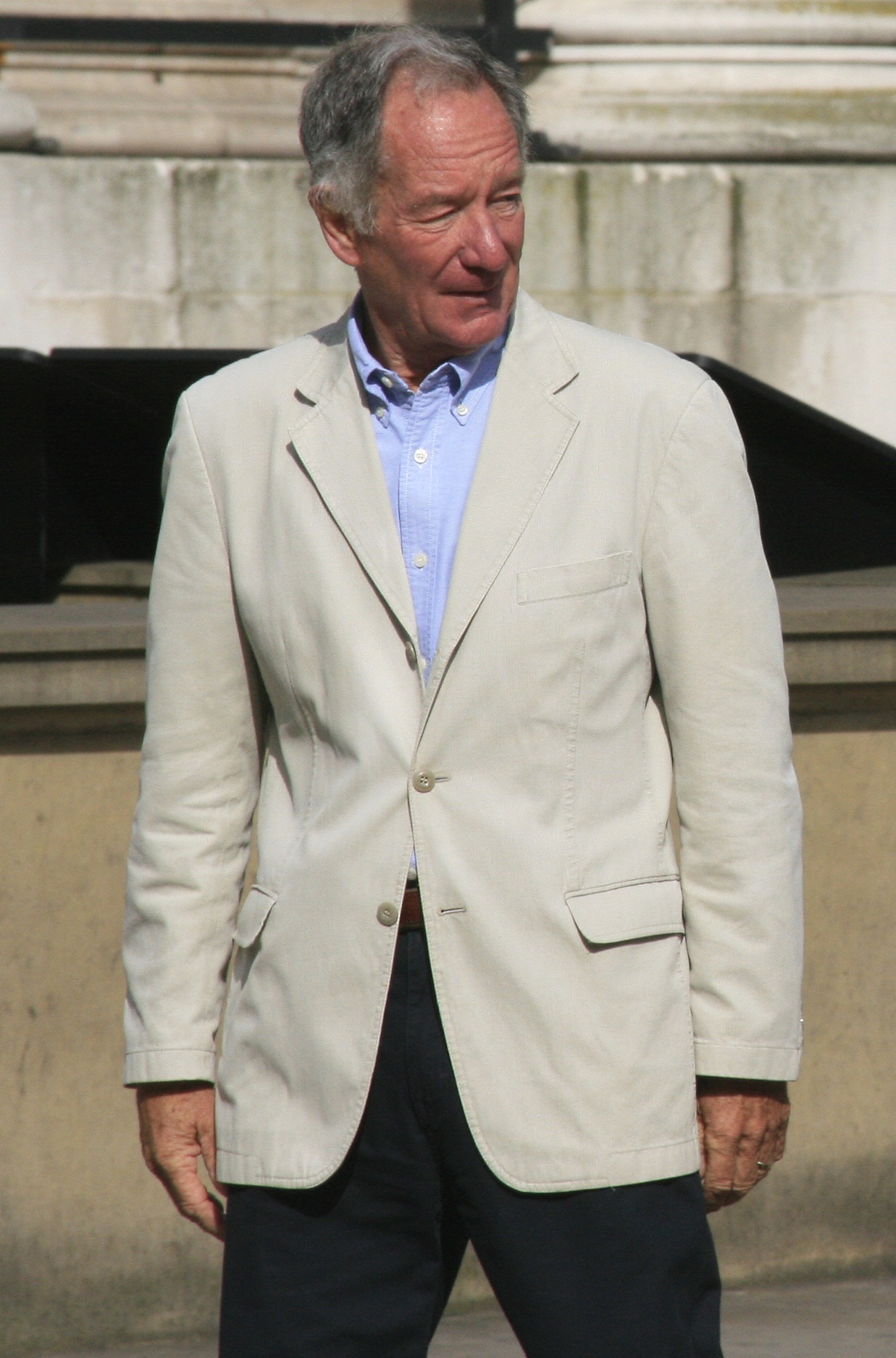 "Michael Duncan Buerk" is an English journalist and news presenter/newsreader, whose reporting of the 1984–1985 famine in Ethiopia/Ethiopian famine on 23 October 1984 inspired the Band Aid (band)/Band Aid charity record and, subsequently, the Live Aid concert. Buerk has been the host of BBC Radio 4's The Moral Maze since 1990.

Women make 80% of the buying decisions in this country. Even if they are not running the boardrooms, they at least dictate the business agenda. And the media, of course, is another thing.

[The couple divorced, the captain agreed to divorce his first wife, and then he and Betty remarried and moved to Canada.] I have two wedding certificates for my parents' marriage, ... They were married twice - by the same registrar in the same register office. The first says that my father is a widower; the second that he is divorced. 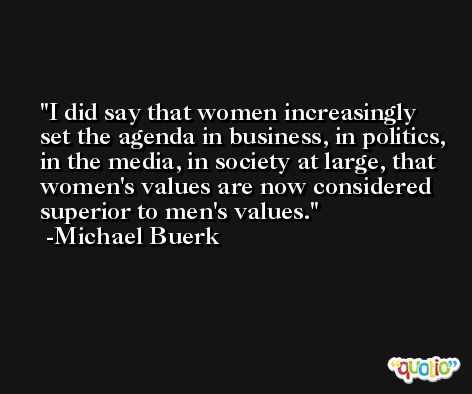 Oh yes - of course they set the agenda. Could you imagine a Clement Atlee becoming prime minister now? You have to see the way that politicians, in order to succeed, have to be emotionally available, as opposed to coldly rational.

Life is now being lived in accordance with women's rules. 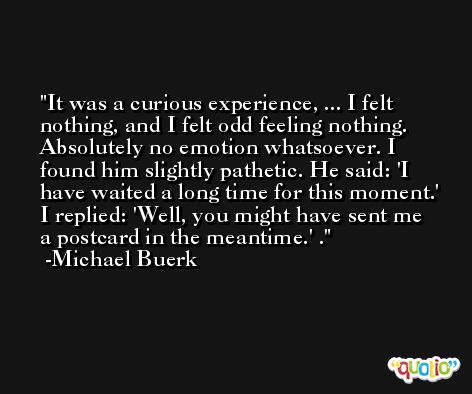 Women have confused equality with independence. Equality is a very good and desirable thing [compared with] independence, which is often rather notional and theoretical.

God, I'm going to have to grow a beard and hide.