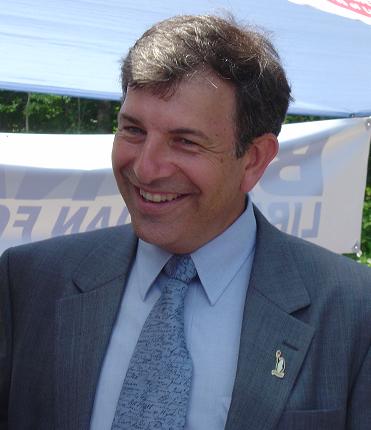 If you enjoy these quotes, be sure to check out other famous politicians! More Michael Badnarik on Wikipedia.

Drug prohibition has caused gang warfare and other violent crimes by raising the prices of drugs so much that vicious criminals enter the market to make astronomical profits, and addicts rob and steal to get money to pay the inflated prices for their drugs. 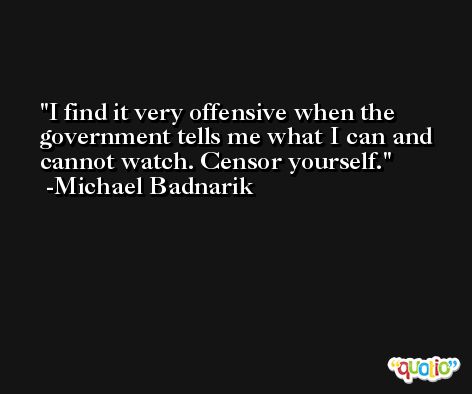 Gun bans disarm victims, putting them at the mercy of murderers or terrorists who think nothing of breaking the gun laws.

I just want everyone to know that 20,000 gun laws in the United States are unconstitutional. They infringe on your right to protect your life, the lives of your loved ones, and your property. 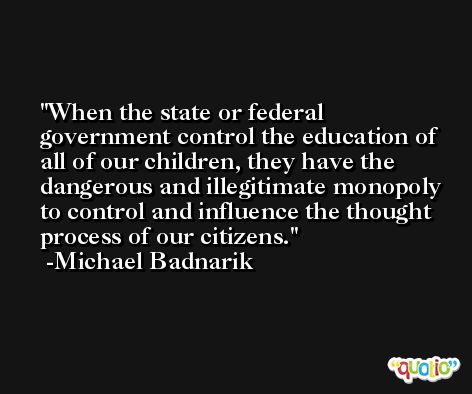 On average, drug prisoners spend more time in federal prison than rapists, who often get out on early release because of the overcrowding in prison caused by the Drug War. 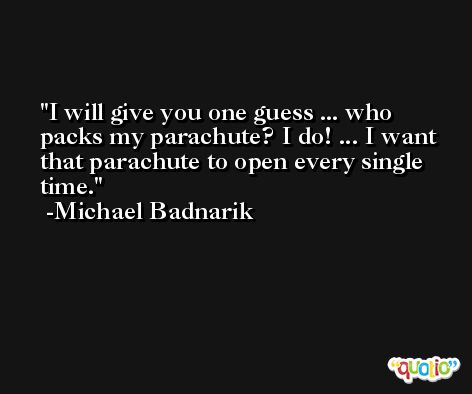