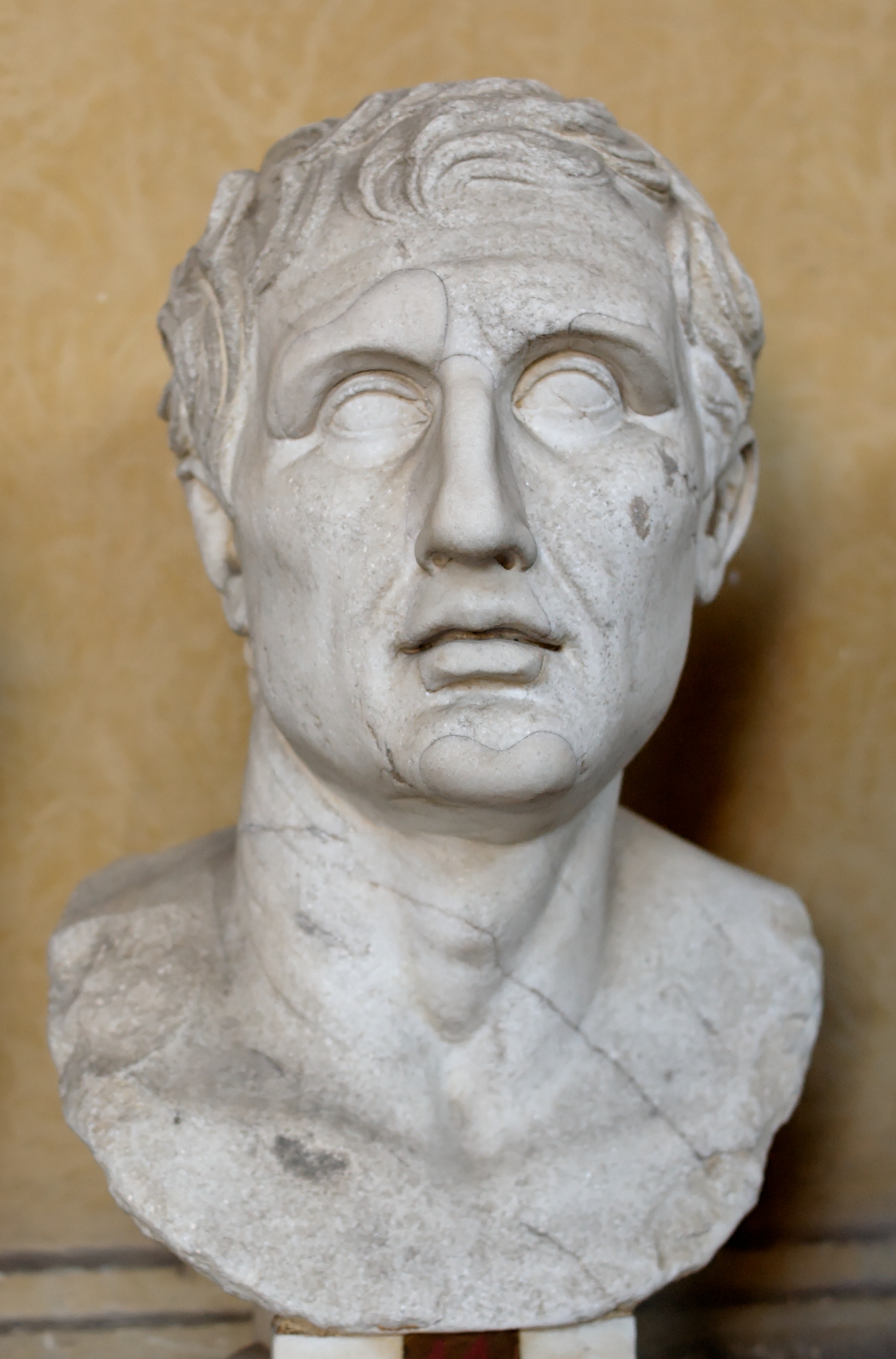 "Menander" was a Greek dramatist and the best-known representative of Athenian Ancient Greek comedy/New Comedy. He was the author of more than a hundred comedies, and took the prize at the Lenaia festival eight times. His record at the City Dionysia is unknown but may well have been similarly spectacular.

One of the most popular writers of antiquity, his work was lost in the Middle Ages and is known in modernity in highly fragmentary form, much of which was discovered in the 20th century. Only one play, Dyskolos, has survived almost entirely.

If you enjoy these quotes, be sure to check out other famous poets! More Menander on Wikipedia.

The character of a man is known from his conversations.

Even God lends a hand to honest boldness. 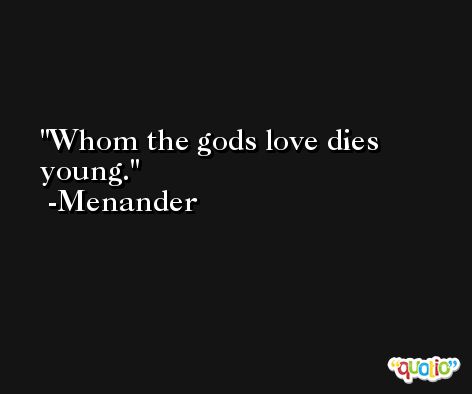 The school of hard knocks is an accelerated curriculum. 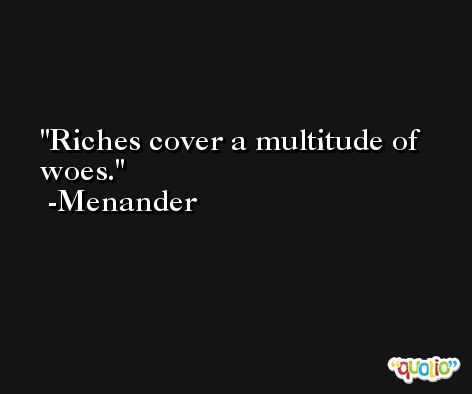 Let bravery be thy choice, but not bravado.

The sword the body wounds, sharp words the mind. 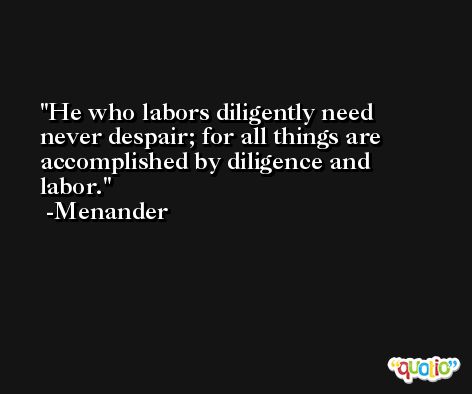 The man who runs may fight again.

The person who has the will to undergo all labor may win any goal. 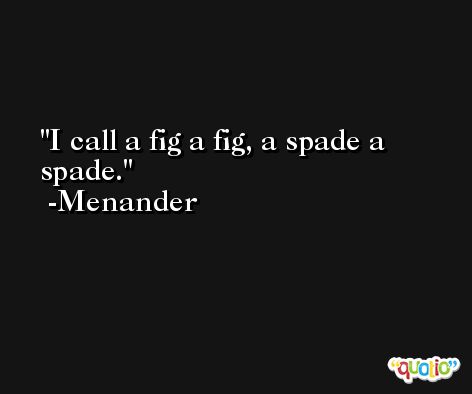 It is not white hair that engenders wisdom.

Deus ex machina [A god from the machine]. 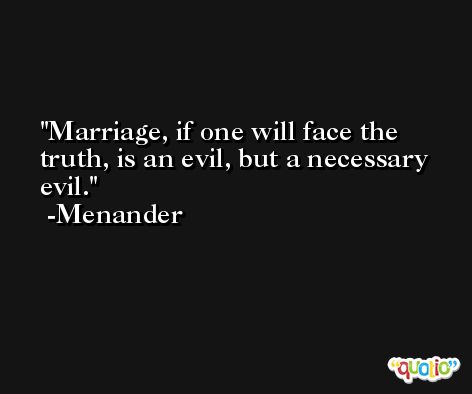 Nothing is more useful than silence.

The chief beginning of evil is goodness in excess.