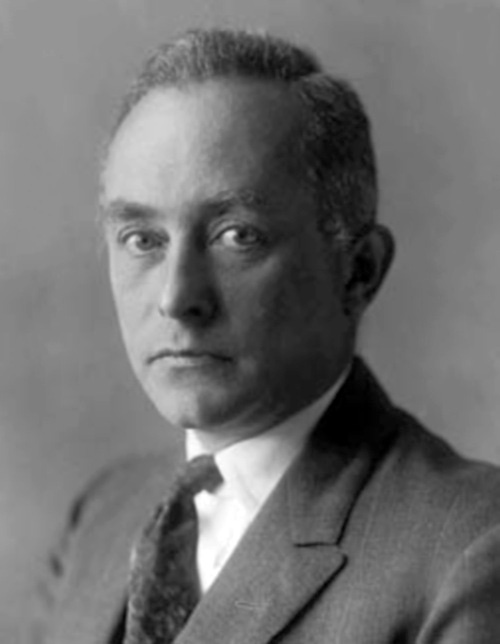 "Max Born" was a German physicist and mathematician who was instrumental in the development of quantum mechanics. He also made contributions to solid-state physics and optics and supervised the work of a number of notable physicists in the 1920s and 30s. Born won the 1954 Nobel Prize in Physics for his "fundamental research in Quantum Mechanics, especially in the statistical interpretation of the wave function".

Born entered the University of Göttingen in 1904, where he found the three renowned mathematicians, Felix Klein, David Hilbert and Hermann Minkowski. He wrote his Ph.D. thesis on the subject of "Stability of Elastica in a Plane and Space", winning the University's Philosophy Faculty Prize. In 1905, he began researching special relativity with Minkowski, and subsequently wrote his habilitation thesis on the Thomson model of the atom. A chance meeting with Fritz Haber in Berlin in 1918 led to discussion of the manner in which an ionic compound is formed when a metal reacts with a halogen, which is today known as the Born–Haber cycle.

If you enjoy these quotes, be sure to check out other famous mathematicians! More Max Born on Wikipedia. 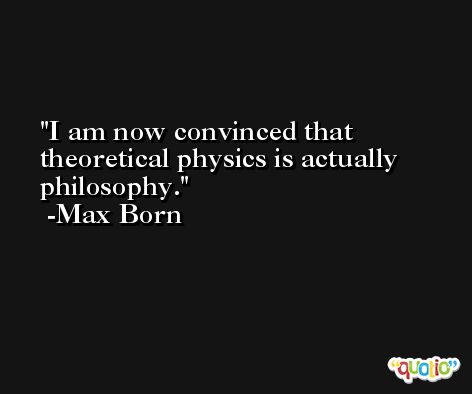 If God has made the world a perfect mechanism, He has at least conceded so much to our imperfect intellect that in order to predict little parts of it, we need not solve innumerable differential equations, but can use dice with fair success.

And the continuity of our science has not been affected by all these turbulent happenings, as the older theories have always been included as limiting cases in the new ones.