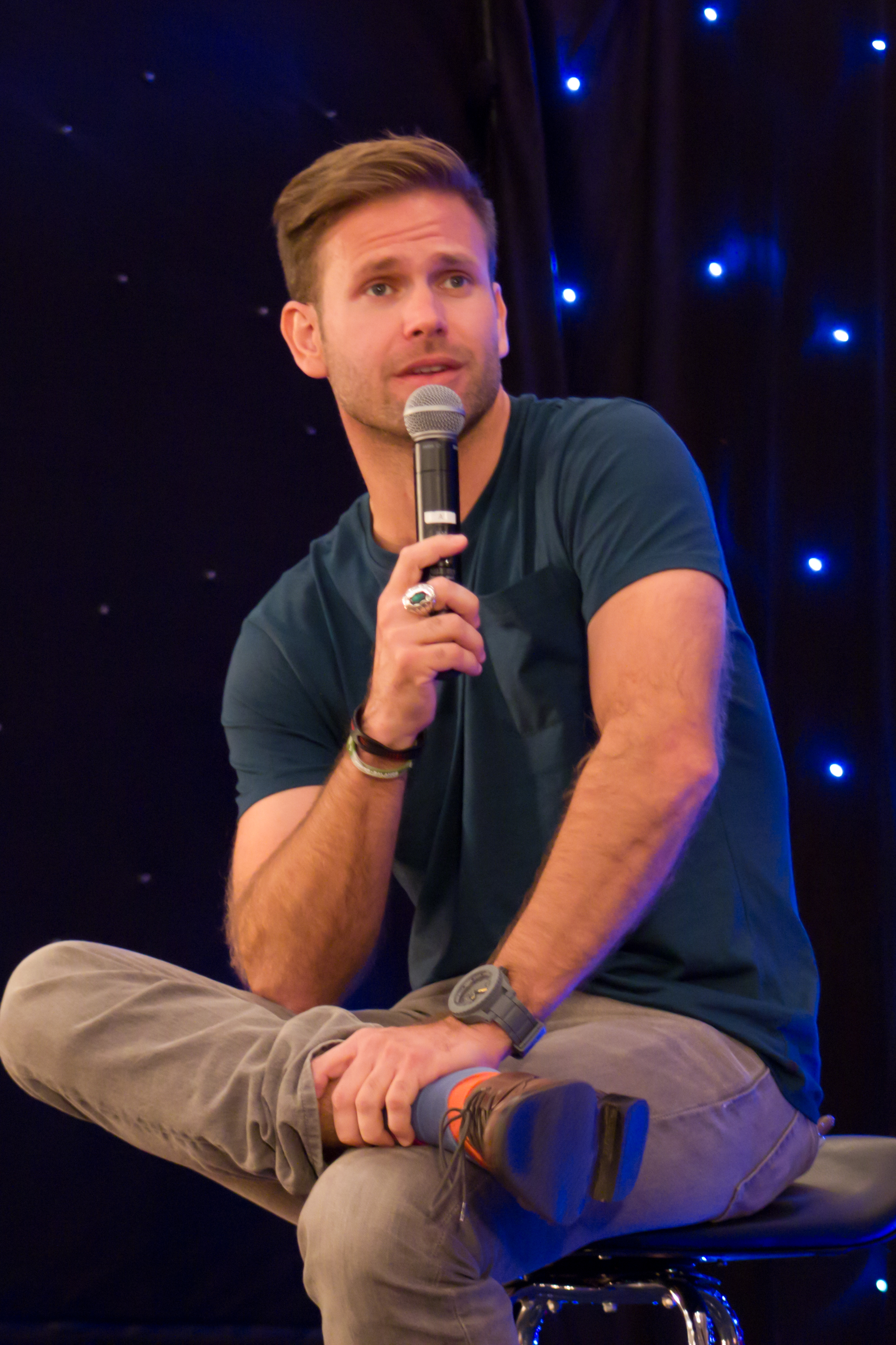 "Matthew W. "Matt" Davis", also professionally known as "Matt Davis", is an United States/American actor who is known for his roles as Adam Hillman on the American Broadcasting Company/ABC comedy-drama What About Brian from 2006 to 2007 and Alaric Saltzman on The CW Television Network/The CW fantasy drama The Vampire Diaries from 2009 to 2013. In 2013 and returned as a series regular for the The Vampire Diaries (season 6)/sixth season, he starred on the short-lived CW mystery and horror drama Cult (TV series)/Cult as Jeff Sefton and had a recurring role on the CBS police drama CSI: Crime Scene Investigation as Sean Yeager.

Yesterday's good rate may well be unobtainable tomorrow -- leading to unpredictable hotel coasts and, occasionally, an inability to obtain a suitable room.

It would be a huge reduction in global warming pollution. We're talking huge savings. 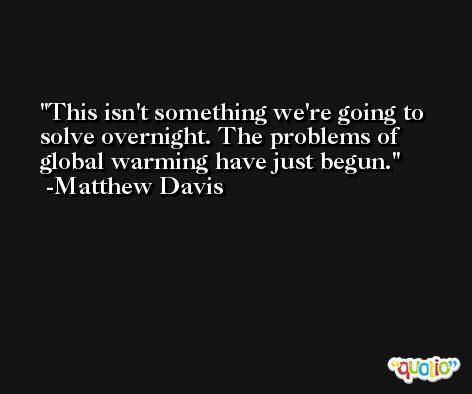 This is obviously great news for the airline and hotel companies, but travel managers might be less positive, as they are the ones facing potential cost increases next year.

Unless a company locks in a negotiated rate with 'last room availability,' prices will rise in proportion to occupancy levels in a given city. 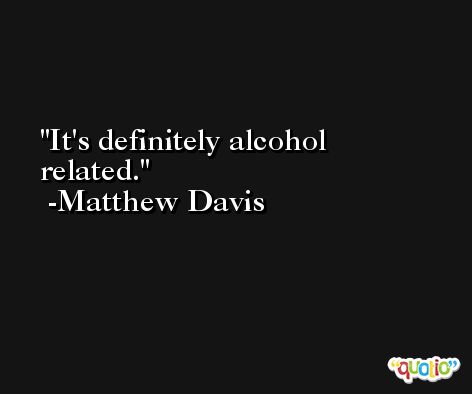 The farther from work you live, the more you contribute to global warming.

DSL providers are doing a better job of determining whether you can get DSL at your house and then getting your line hooked up if you qualify, ... A lot of the early DSL subscribers had difficulties getting their line installed. There are all kinds of things on a network that can impede DSL that haven't been mapped or entered into a database over the years. 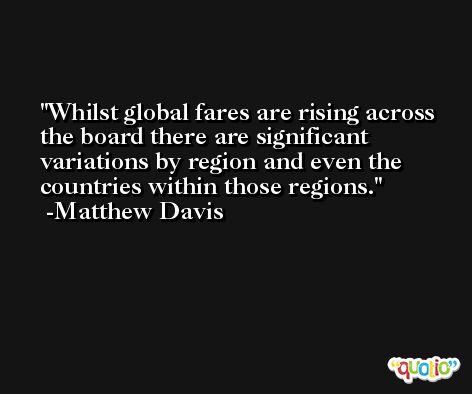