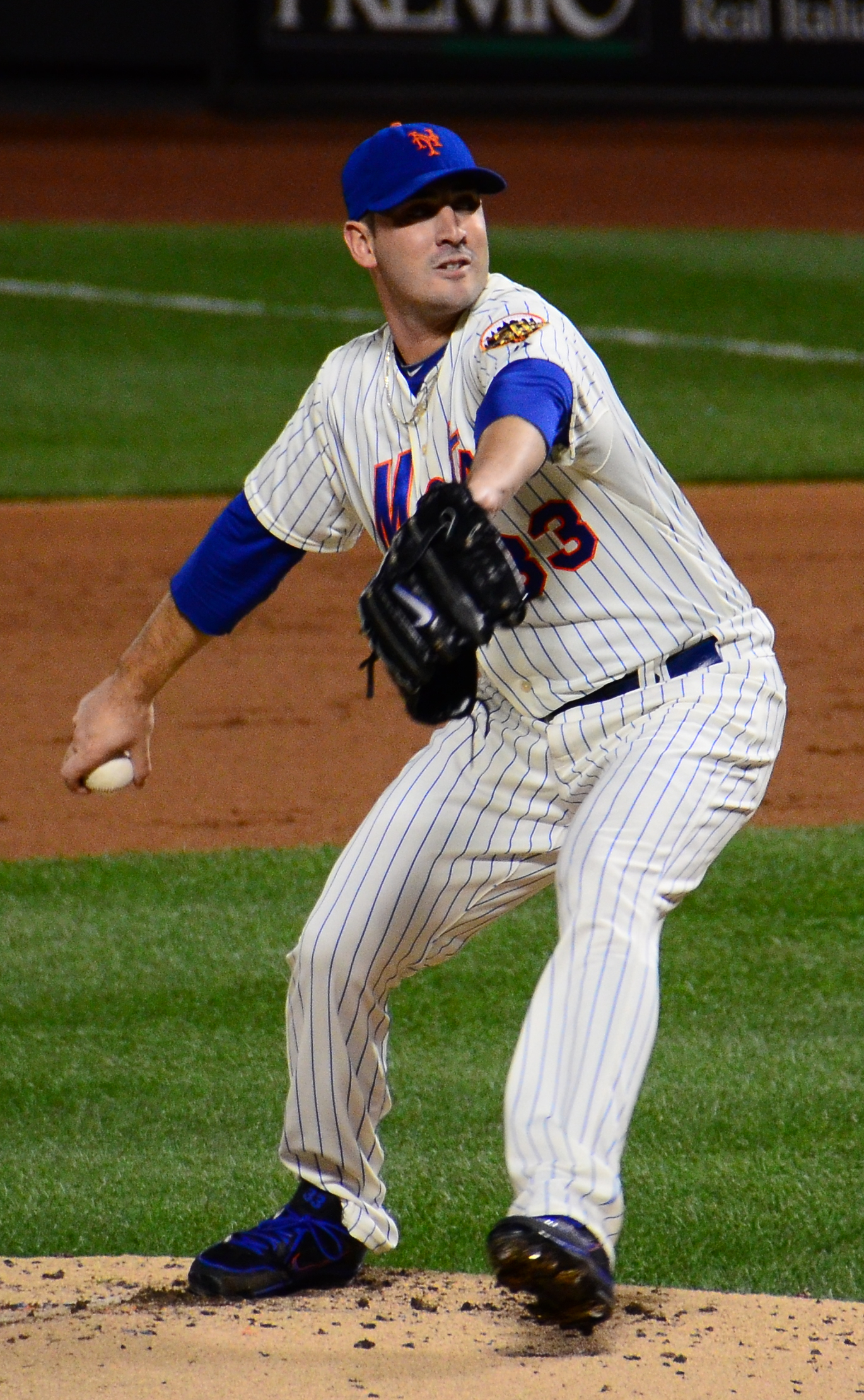 "Matthew Edward Harvey" is an American professional baseball pitcher for the New York Mets of Major League Baseball. The Mets drafted him with the seventh overall pick in the first round of the 2010 MLB Draft. In his major league debut on July 26, 2012 New York Mets season/2012 against the 2012 Arizona Diamondbacks season/Arizona Diamondbacks, Harvey set a new club record with 11 strikeouts while earning his first career victory. Harvey previously played at Fitch Senior High School in Groton, Connecticut and the University of North Carolina at Chapel Hill.

He's very low-key and flies under the radar screen.

We want the building to show up again in the skyline. 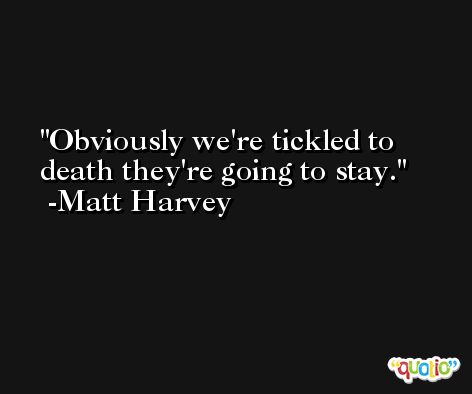 I've adjusted pretty well to the hurdles. I've been practicing every day to get better. I really just wanted to give my best effort and fulfill all the expectations and what people have been saying about me.