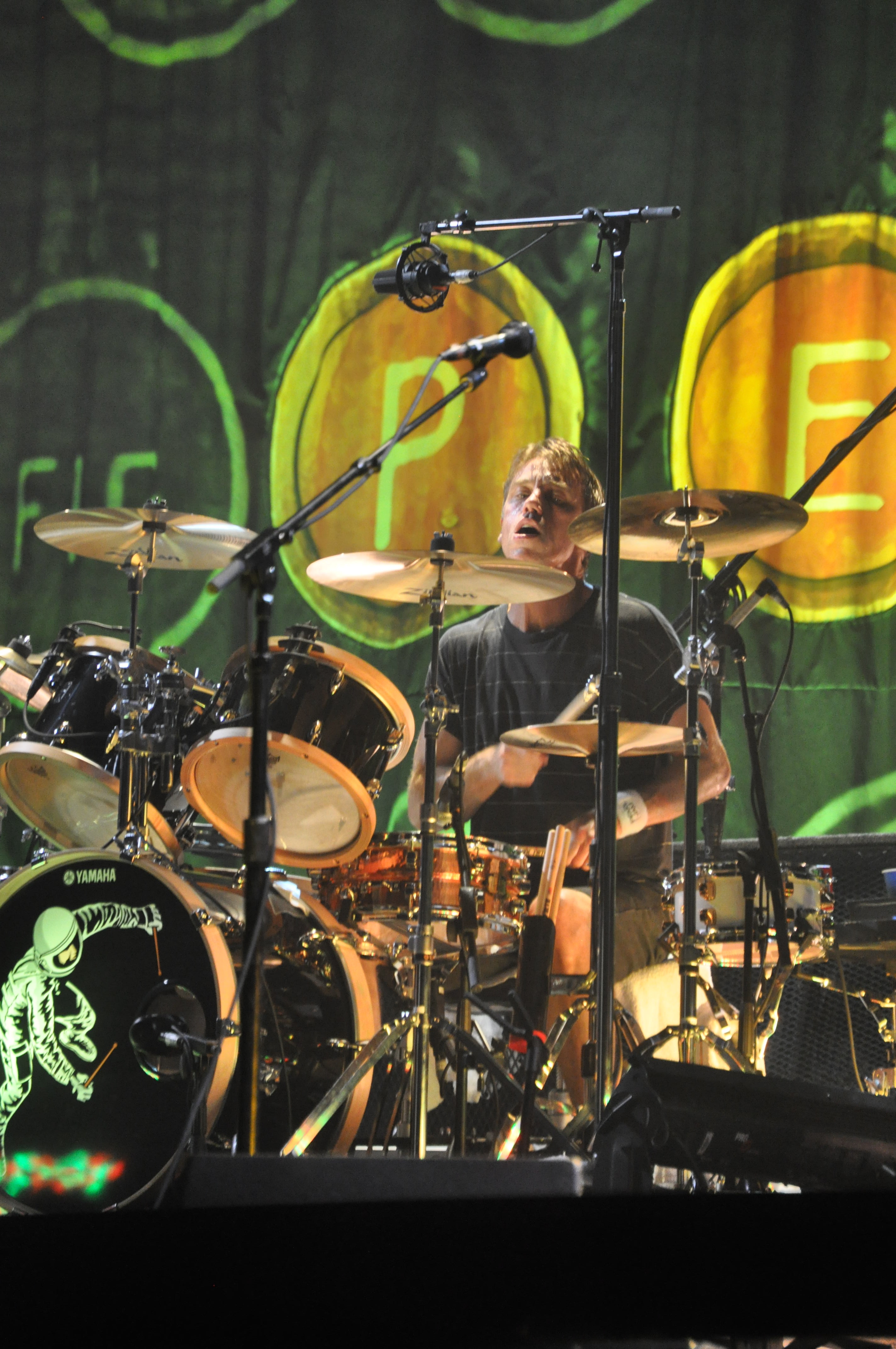 "Matthew David "Matt" Cameron" is an American musician who serves as the drummer for the American rock bands Pearl Jam and Soundgarden. After getting his start with the Seattle, Washington-based bands Bam Bam and Skin Yard, he first gained fame as the drummer for the band Soundgarden, which he joined in 1986 and remained in until the band's break-up in 1997, triggered by creative friction. In 1998, Cameron was invited to play on Pearl Jam's U.S. Yield Tour. He soon became a permanent member and has remained in the band ever since. In 2010, Soundgarden reunited for new tour and released a new album, King Animal on November 13, 2012.

Additionally, Cameron was a member of supergroup (music)/supergroup Temple of the Dog, (with fellow Soundgarden and Pearl Jam band mates) and has served as the drummer for the side project bands Hater (band)/Hater and Wellwater Conspiracy, also acting as the lead singer for the latter.

If you enjoy these quotes, be sure to check out other famous musicians! More Matt Cameron on Wikipedia.

Maybe we learned something from this one. He's the best athlete we have.

It made me want to learn French.