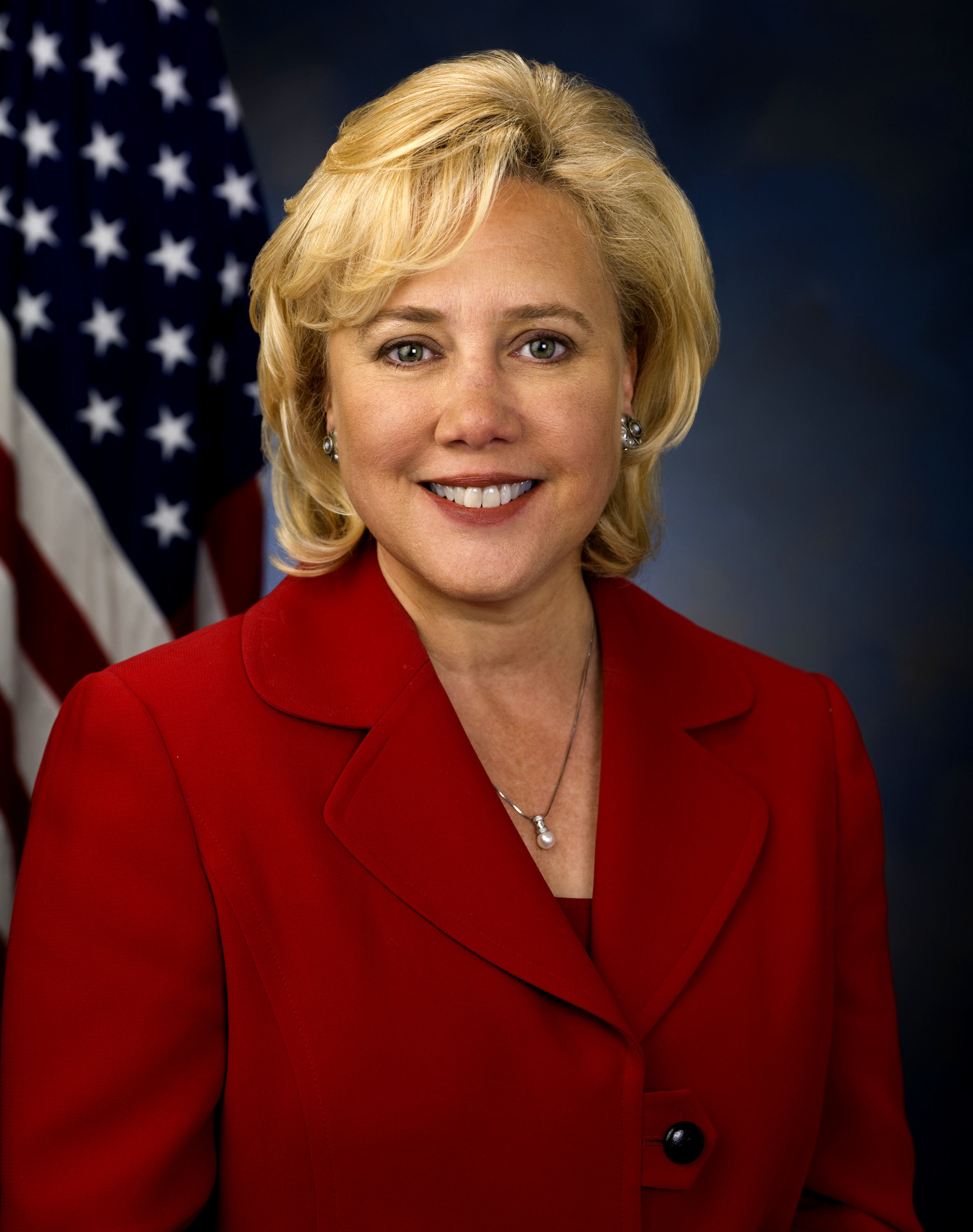 If you enjoy these quotes, be sure to check out other famous politicians! More Mary Landrieu on Wikipedia.

While my state experiences unemployment rates not seen since the Great Depression, it is unconscionable that illegal workers would be brought into Louisiana, aggravating our employment crisis and depressing earnings for our workers.

Clearly the Gulf Coast and our only energy coast is a priority, but I don't believe we have to sacrifice every other good civil works project around the country. 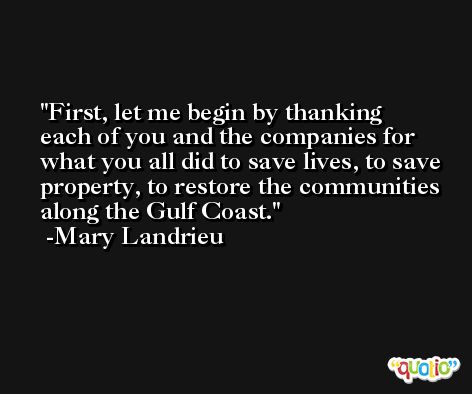 Science will tell us what we need to do.

This government needs to understand it can't protect the homeland on the cheap. 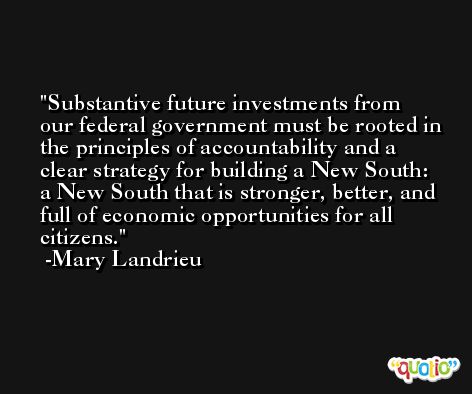 Only the federal government can adequately address the basic needs of our fellow Americans suffering from this disaster and they deserve a better response from their government.

We're just estimating, but the number could go double or triple from what we're talking about now, It's going to be in the hundreds. 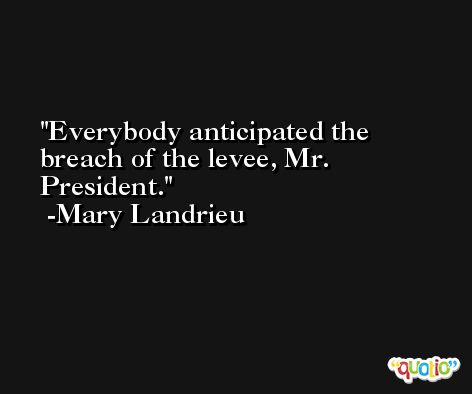